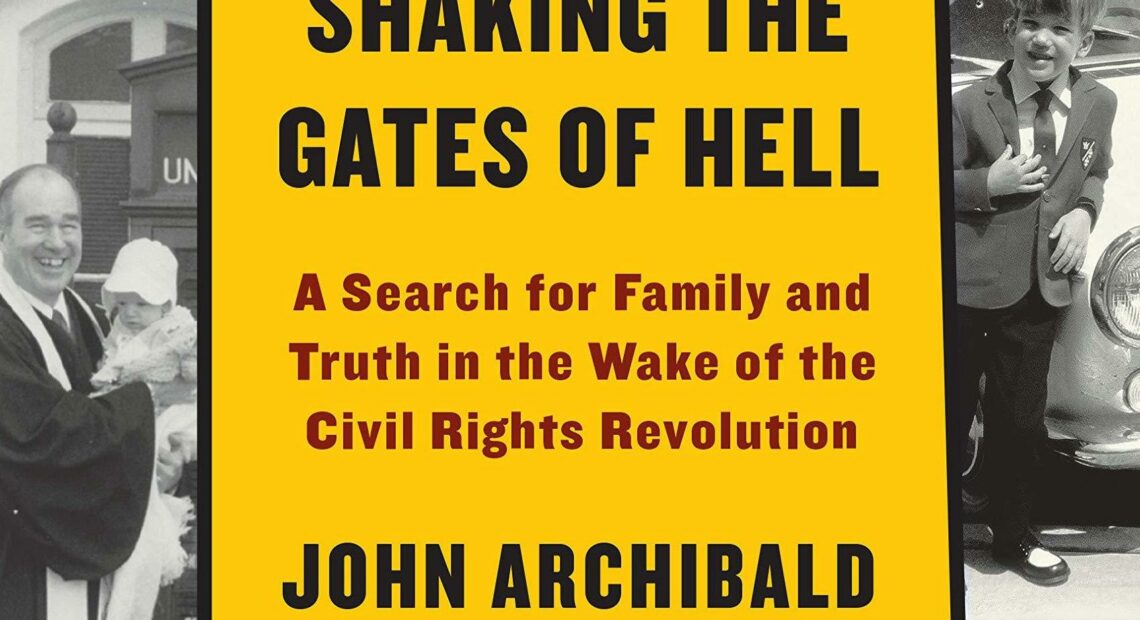 When Dr. Martin Luther King Jr. wrote his famed Letter from Birmingham Jail in 1963, he addressed it to his fellow clergy — especially white clergy who remained silent on racial injustice.

And he took them to task, writing that they would have to repent “for the appalling silence of the good people.”

Decades later, Birmingham News Pulitzer Prize-winning columnist John Archibald is trying to do just that. Archibald comes from a long line of Methodist preachers in the South; his father had a pulpit at a critical time and place in American history — 1960s Alabama.

The author found his father’s old sermons and used them to answer a big question: Why was his dad, a deeply devout man, so silent publicly on issues of race amid the civil rights movement?

The result is his new book Shaking The Gates Of Hell: A Search For Family And Truth In The Wake Of The Civil Rights Revolution.

I started looking at dates — dates of the Children’s Crusade, dates of the church bombing in Birmingham, the 16th Street Baptist Church bombing, dates of the Selma to Montgomery march. And I heard him talk. And when I say heard, I read — and I heard his voice talk about the troubles around the world, in Asia and Africa — and writing in the margins [about places] like Tanga — places far away. I had to write because, you know, it became clear that at a time in history when just outside the stained-glass windows of his churches, great things were happening — and the man I thought was the most courageous and strong person I’ve ever known clearly did not have the strength or the ability to say what needed to be said at that time. 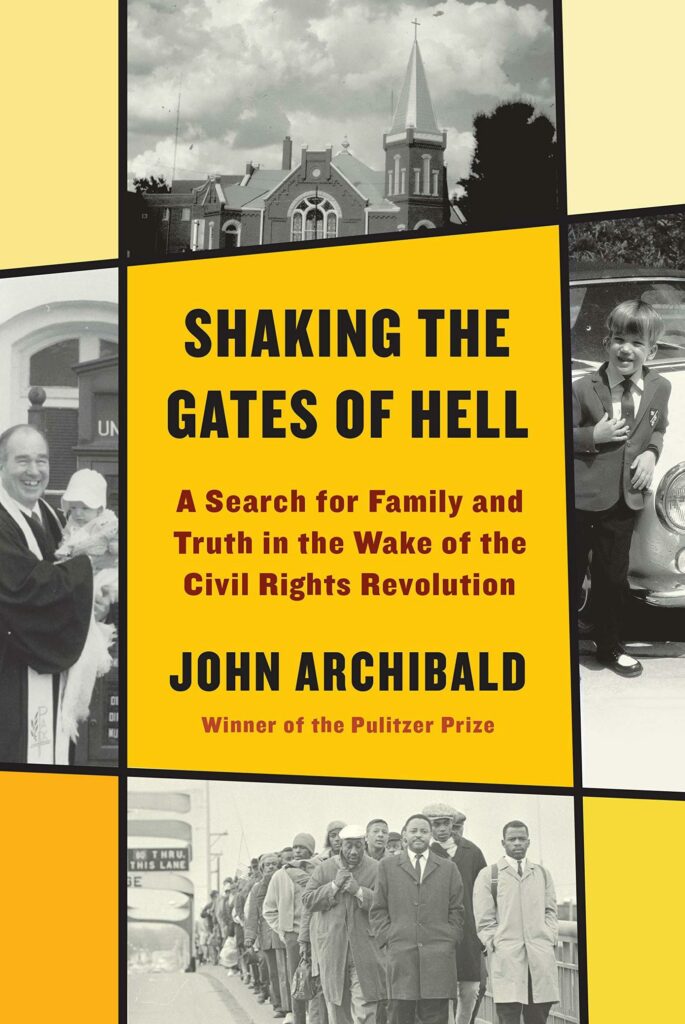 Shaking the Gates of Hell: A Search for Family and Truth in the Wake of the Civil Rights Revolution, by John Archibald
Deckle Edge

I had to write it. But as I started to do that, I knew I needed to hold my father accountable for this silence — but I also wanted to show the fullness of him, someone who was, in his private life, very committed to civil rights and very committed to diversity and very opposed to segregation.

Well, I mean, I hate to be that white guy who keeps going back to Dr. King’s words, but you know in that letter, he says — when he’s criticizing the church — I’m saying this in love, where there’s great disappointment, there has to be great love. And so it is the amount of the love, I think, that is what elevates the amount of disappointment to the point where it becomes anger.

On why he thinks his father was silent

Well, in the Methodist Church, you have to — the ministers move often. And if they do well and don’t make a lot of waves and do the things they’re supposed to do without scandal, they go to a bigger church with a larger congregation and more prestige, et cetera, et cetera. And so he climbed that ladder. And so people would tell me that if he didn’t, he would be ostracized or kept in small churches — and my life would not have been as good. And they said that to me as if it was supposed to make me feel better. But of course, what it ended up doing is made me feel complicit.

On being descended from two generations of Methodist preachers, people who were good men but flawed men

Yeah. I mean, it’s frustrating because you’re led to believe — we tell ourselves, you know, we’re the good people. We’re the right people. We stand on the side of — you know, whether it’s God or goodness or whatever you want to call it. And to find out that, knowingly or not, casually or not, you’re complicit — which, frankly, we all are in the South. I think that many white people who say they’re not complicit are not aware, shall I say.

And I want people to understand the history. I want people to understand that they have voice, whether they think they do or not, and that when they don’t use it, then they might as well be — I think you have a responsibility to use a pulpit or — I’m going to use the word sin, and I don’t necessarily mean it in a religious way — but it’s an evil, I think, to remain silent in the face of evil.