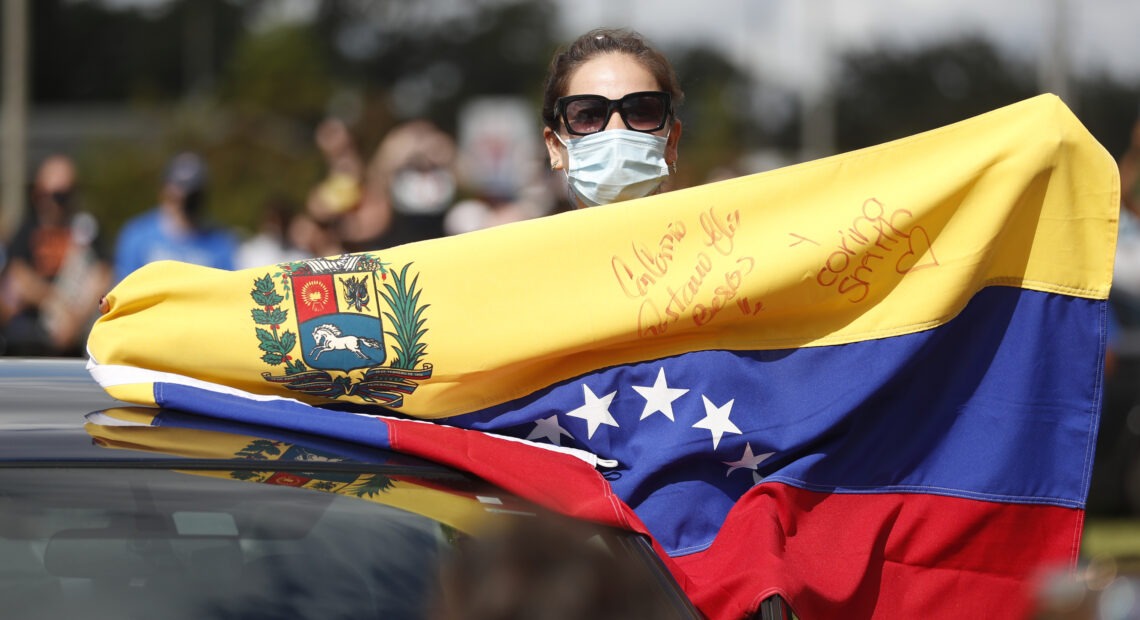 The Biden administration said Monday that it will allow many Venezuelans who are already in the country illegally to remain because of the humanitarian and economic crisis in the socialist South American nation that is an adversary of the U.S.

Despite being home to some of the world’s largest oil reserves, Venezuela has fallen into a life-threatening economic and humanitarian crises that have caused more than 5 million Venezuelans to flee in search of food, medicine and shelter.

“This designation is due to the extraordinary and temporary conditions in Venezuela that prevent the nationals who are here from returning safely,” said a senior administration official in a briefing with reporters. “This is a complex humanitarian crisis: widespread hunger, malnutrition, growing influence and presence of non-state armed groups, a crumbling infrastructure. I mean, you could go on and on.” 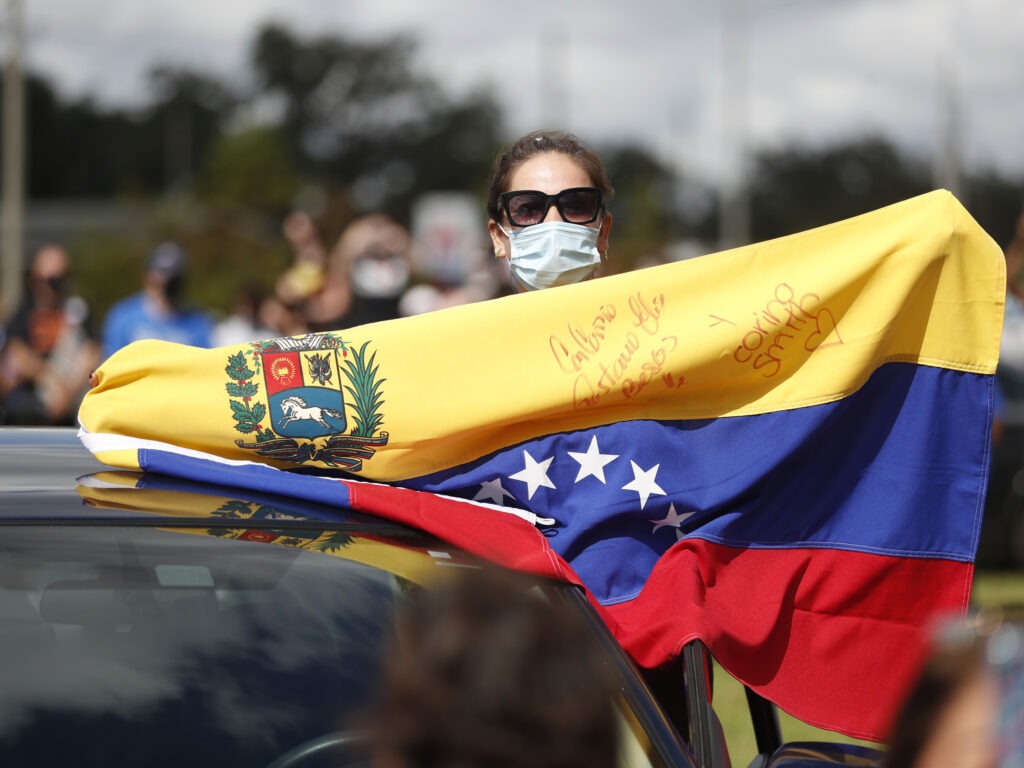 The decision represents a dramatic shift in policy from the previous administration, which withstood bipartisan calls to grant the protections to Venezuelans.

Trump curried favor with some south Florida voters after imposing several rounds of economic sanctions on the government of Venezuelan leader Nicolás Maduro.

Yet while former President Donald Trump issued an executive order on his last day in office deferring the removal of Venezuelans for 18 months, he stopped short of granting TPS protections during his four years.

But he also faced opposition from base GOP voters who opposed allowing more immigration into the country.

Fernand Amandi, a Miami-based Democratic political strategist and pollster, said granting TPS to Venezuelans could open up a new relationship for Biden with an electorate that largely supported Trump in 2020.

“This was a group of Venezuelan American voters,” Amandi said. “Trump really went after them. Romanced them during the four years of his presidency, but couldn’t quite close the deal on offering permanent TPS, which is what the community desperately was looking for. Biden did.”

Temporary Protected Status is granted to those from countries ravaged by natural disasters or war, allowing them to live and work in the United States until conditions improve back home.

For much of the last four years, the Trump administration sought to terminate the program for immigrants from several countries in Latin America and Africa, but was hampered by the courts.

Benjamin Gedan, former Venezuela director at the National Security Council in the Obama administration, said politics play a role, but he noted there has long been bipartisan support for permitting Venezuelans in the United States to remain in the country legally.

“Venezuela is a failed state in every single measure,” he said. “There’s simply not enough food to go around. Hospitals had collapsed before the pandemic. You have a repressive dictatorship and extraordinary levels of violence in the street. You have pro-government militias attacking protesters. It’s just inhumane to send people back into those conditions.”