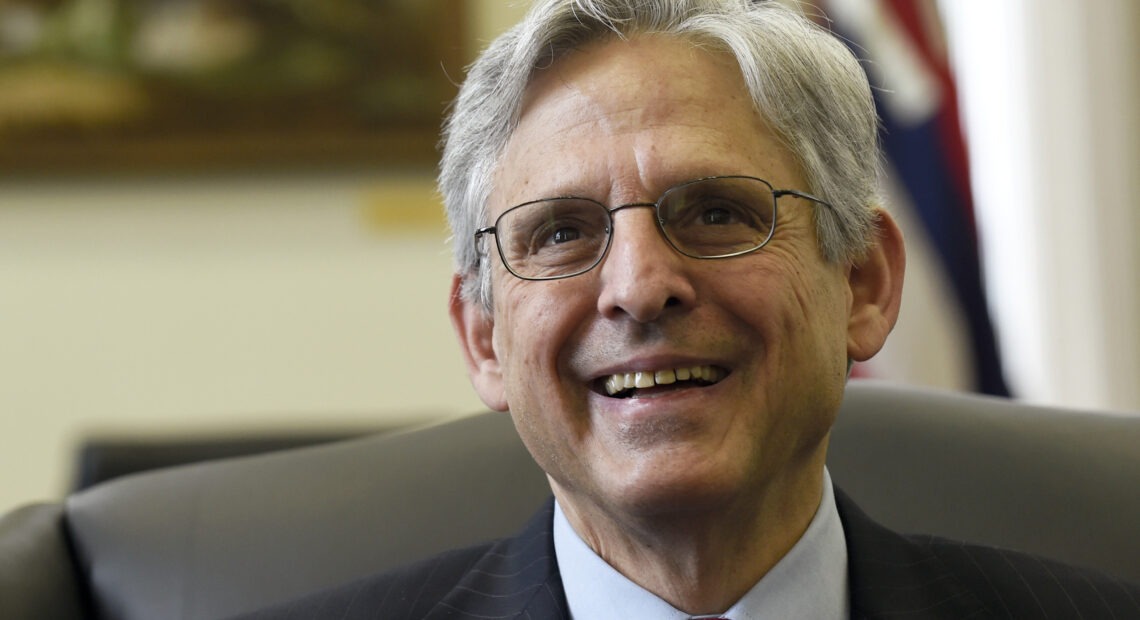 A new chapter of Merrick Garland’s long career in the law has opened after the Senate voted to pave the way for him to serve as attorney general.

The 70-30 vote for his confirmation comes five years after then-President Barack Obama nominated Garland to serve on the Supreme Court — a goal frustrated by Senate Republicans who refused to even consider a hearing for that post.

Garland, a moderate judge with deep prosecutorial experience, will soon lead a Justice Department reeling from political scandals and racing to confront the threat from violent homegrown extremists. 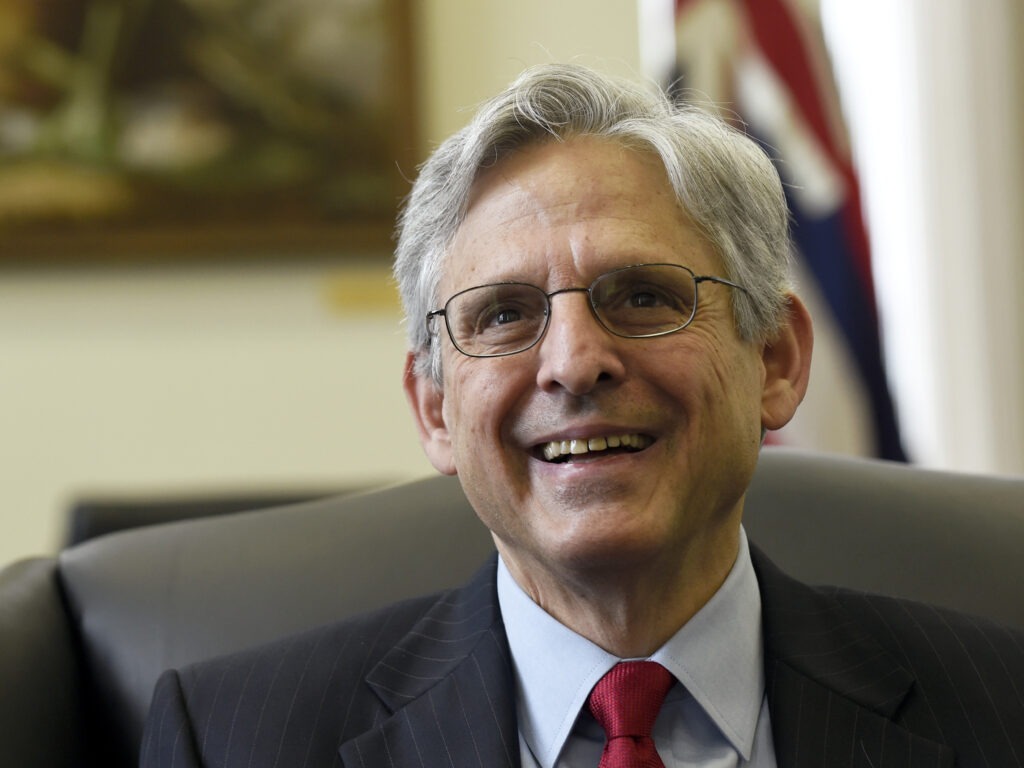 Merrick Garland came to national attention in 2016 when President Barack Obama nominated him to the U.S. Supreme Court. Senate Republicans denied Garland even a hearing for the post.
CREDIT: Susan Walsh/AP

He has pledged that his first formal briefing and his highest priority will be bringing to justice the rioters who stormed the U.S. Capitol on Jan. 6, as well as the people who may have funded and organized that deadly attack in Washington as lawmakers met to certify the 2020 presidential election.

During an earlier stint at the Justice Department, in 1995, Garland traveled to Oklahoma City after a bombing at the federal building there killed 168 people. His colleagues credited him with helping to build a meticulous trail of evidence that helped convict Timothy McVeigh and his co-conspirator, Terry Nichols. That experience, as well as his cool head during a later standoff with the Montana Freemen, could help inform his approach to the current wave of extremism.

Garland, who would be the 86th attorney general, has pledged to return the Justice Department to normal order after four years of tumult under former President Donald Trump. That included personal attacks on prosecutors and FBI agents and allegations that Justice Department leaders had used their power to help Trump’s allies and hurt his enemies.

President Biden has said it will be up to Garland and career professionals at the Justice Department to weigh in on any investigations of Trump — and to evaluate the ongoing federal tax probe of Biden’s son, Hunter. Biden said his administration would work to promote racial justice and eliminate systemic sources of discrimination in the justice system.

Garland’s grandparents fled anti-Semitism and found a home in the United States. He recounted their experience in emotional remarks at his confirmation hearing last month. “The country took us in, protected us,” Garland said as his voice broke with tears. “And I feel an obligation to the country to pay back. This is the highest, best use of my own set of skills to pay back.”