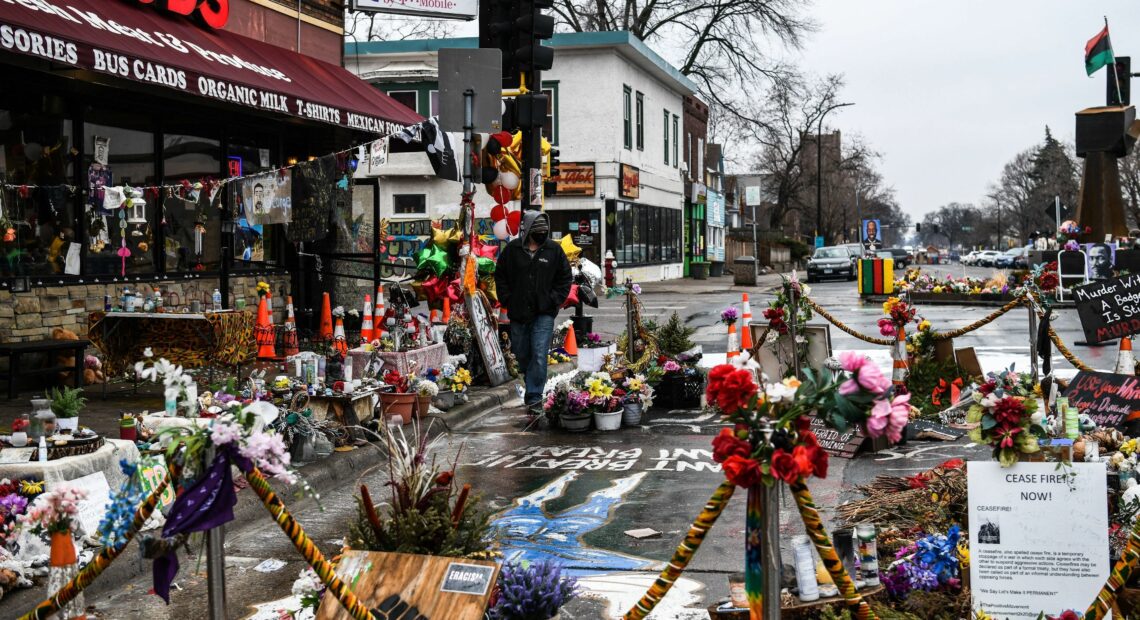 The city of Minneapolis has reached a $27 million civil settlement with the family of George Floyd, the Black man whose death in police custody last May sparked a wave of protests across the country and the world.

The Minneapolis City Council voted unanimously on Friday to approve the record settlement, which stems from a federal civil rights suit filed in July against the city and four former police officers over Floyd’s fatal arrest.

“I do want to on behalf of the entire City Council, offer my deepest condolences to the family of George Floyd, his friends and all in our community who are mourning his loss,” Minneapolis City Council President Lisa Bender said at Friday’s council meeting. “No amount of money can ever address the intense pain or trauma caused by this death to George Floyd’s family or to the people of our city.” 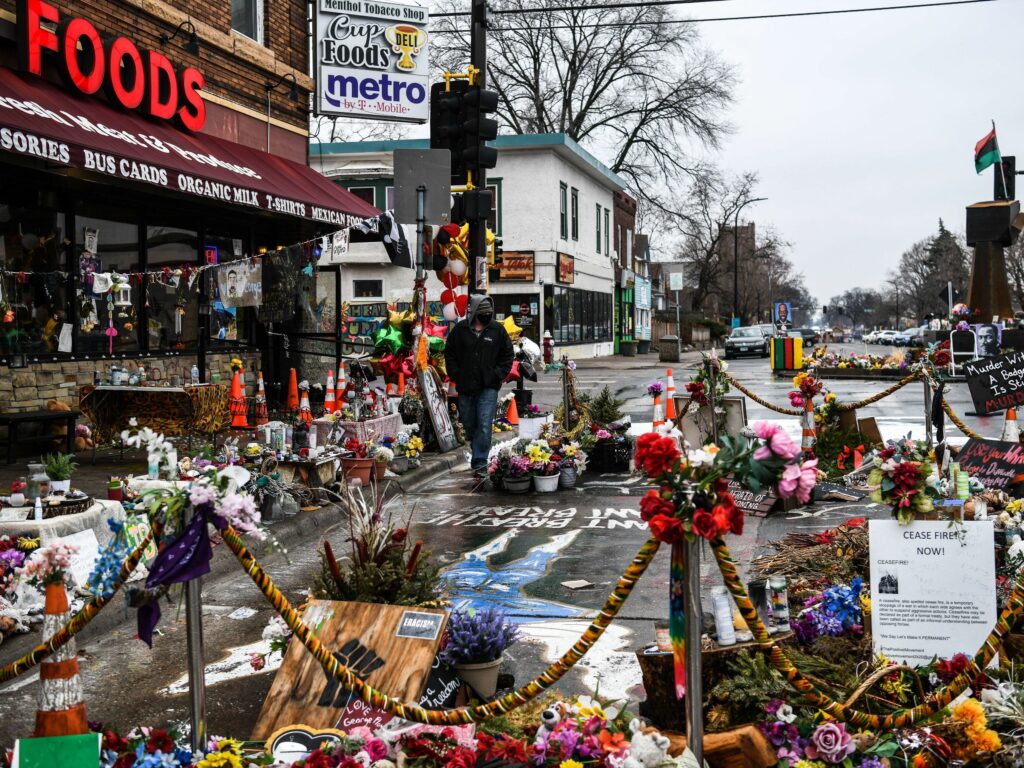 Lawyers representing Floyd’s family had argued that local officials — “with deliberate indifference” — failed to correct the police department’s dangerous arrest practices or train officers properly in the use of force.

The suit also alleged that the four former officers who participated in Floyd’s fatal arrest on May 25 — Derek Chauvin, Tou Thao, Thomas Lane and J. Alexander Kueng — violated Floyd’s Fourth Amendment rights with the “excessive use of unjustified, excessive, illegal and deadly force.” All four have since been fired from the police department and are facing criminal charges.

The news comes on the fourth day of jury selection in the highly anticipated trial of Chauvin, who is charged with third-degree murder, second-degree murder and manslaughter. Video showing Chauvin kneeling on Floyd’s neck for nearly nine minutes sparked protests in and beyond the city.

In a statement released on behalf of the family, Floyd’s sister Bridgett Floyd said she was pleased that “this part of our tragic journey to justice for my brother George is resolved.”

“Our family suffered an irreplaceable loss May 25 when George’s life was senselessly taken by a Minneapolis police officer,” she said. “While we will never get our beloved George back, we will continue to work tirelessly to make this world a better, and safer, place for all.”

The settlement includes $500,000 to be used in part “for the benefit of the community around 38th and Chicago in Minneapolis.”

The intersection where Floyd was killed serves as a makeshift memorial, and the city says it is working with community leaders to create a more permanent tribute as well as fostering racial healing and justice and enhancing city services for residents and businesses.

“The past year has dramatically shifted our city’s trajectory, and today marks another milestone in shaping a more just future for Minneapolis,” Mayor Jacob Frey said in a tweet. “Our settlement with George Floyd’s family reflects a shared commitment to advancing racial justice and a sustained push for progress.”

This is far from the first settlement of its kind, Minnesota Public Radio reports. Civil settlements with the families of people killed by Minneapolis police in the last two decades include a $20 million settlement in 2019 for the killing of Justine Ruszczyk Damond, who was fatally shot by former officer Mohamed Noor after she called 911.

Floyd’s family’s case was led by Ben Crump, the high-profile civil rights attorney who has over the years won millions of dollars in civil settlements for families of Black victims of controversial violence, including Michael Brown and Trayvon Martin. In the past year, he has also worked with the families of Breonna Taylor and Ahmaud Arbery, as well as Jacob Blake.

Crump told NPR’s All Things Considered this week that he has mixed feelings about whether civil settlements actually serve to deter police violence, noting that while they may motivate city governments to make changes, they have not necessarily been proved to do so. In the six months after the so-called “tipping point” that was Floyd’s death, he said, 130 Black people were killed by police.

Crump said that to him, progress would mean justice — which is not the same as accountability.