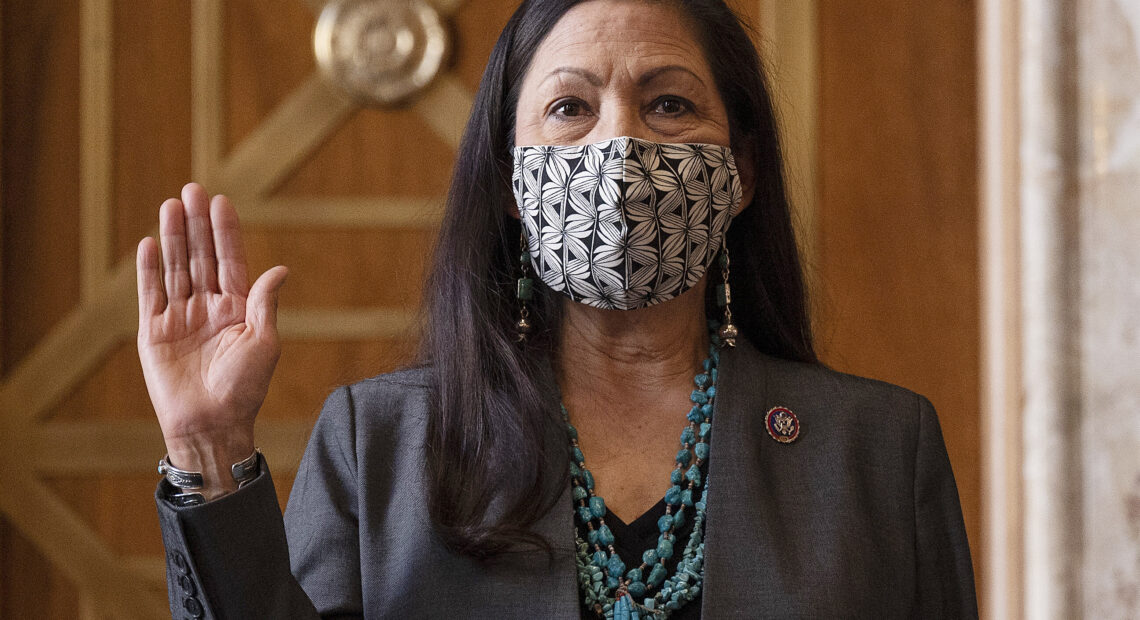 The Senate voted 51-40 Monday to confirm the Democratic Congresswoman to lead the Interior Department, an agency that will play a crucial role in the Biden administration’s ambitious efforts to combat climate change and conserve nature.

Her confirmation is as symbolic as it is historic. For much of its history, the Department of the Interior has been used as a tool of oppression against America’s indigenous peoples. In addition to managing the country’s public lands, endangered species and natural resources, the agency is also responsible for the government-to-government relations between the U.S. and Native American tribes.

“Indian Country has shouted from the valleys, from the mountaintops that it’s time. It’s overdue,” Pueblo tribal member Stephine Poston told NPR after Haaland was nominated. 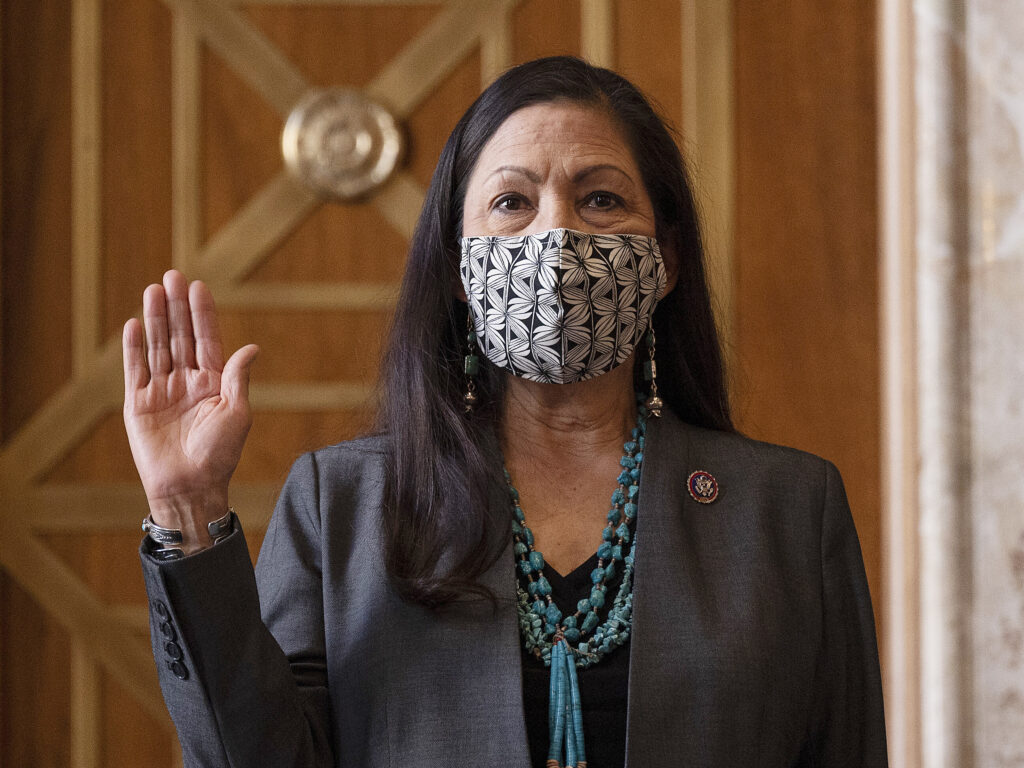 It’s not the first time Haaland has made history. In 2018, she became one of the first two Native American women elected to Congress. Her nomination by President Joe Biden to lead Interior was celebrated by tribal groups, environmental organizations and lawmakers who called the action long overdue. But it faced opposition from Republican lawmakers and industry groups who portrayed Haaland’s stance on various environmental issues as extreme.

“I’m deeply concerned with the Congresswoman’s support on several radical issues that will hurt Montana, our way of life, our jobs and rural America,” said Republican Sen. Steve Daines of Montana, who worked to block Haaland’s confirmation.

As a Congresswoman, Haaland was a frequent critic of the Trump administration’s deregulatory agenda and supported limits to fossil fuel development on public lands. She opposes hydraulic fracturing, or fracking. She was also one of the first lawmakers to support the Green New Deal, which calls for drastic action to address climate change and economic inequality.

Republican lawmakers grilled her over those stances during her confirmation hearing in an effort to portray her as a radical choice to manage the nation’s public lands, but Haaland struck a moderate tone, repeatedly saying that as Interior Secretary she would aim to accomplish Biden’s environmental goals — not her own.

Biden has not supported the Green New Deal or bans on fracking, and has taken a more balanced approach to fossil fuel development on public lands. He put a temporary pause on new oil and gas leases on federal lands while his administration reviews the broader federal leasing program.

“There’s no question that fossil energy does and will continue to play a major role in America for years to come,” Haaland said during her confirmation hearing, before adding that climate change must be addressed.

Haaland has called the climate crisis the “challenge of our lifetime,” and as Interior Secretary she’ll play a key role in the Biden administration’s efforts to address it. Biden has pledged to make America carbon neutral by 2050, an effort that would require massive changes to the industrial, transportation and electrical sectors.

The Interior Department manages roughly one-fifth of all the land in the U.S., as well as offshore holdings. The extraction and use of fossil fuels from those public lands accounts for about one-quarter of the country’s total greenhouse gas emissions.

“The Department has a role in harnessing the clean energy potential of our public lands to create jobs and new economic opportunities,” Haaland said during her confirmation hearing. “The president’s agenda demonstrates that America’s public lands can and should be engines for clean energy production.”