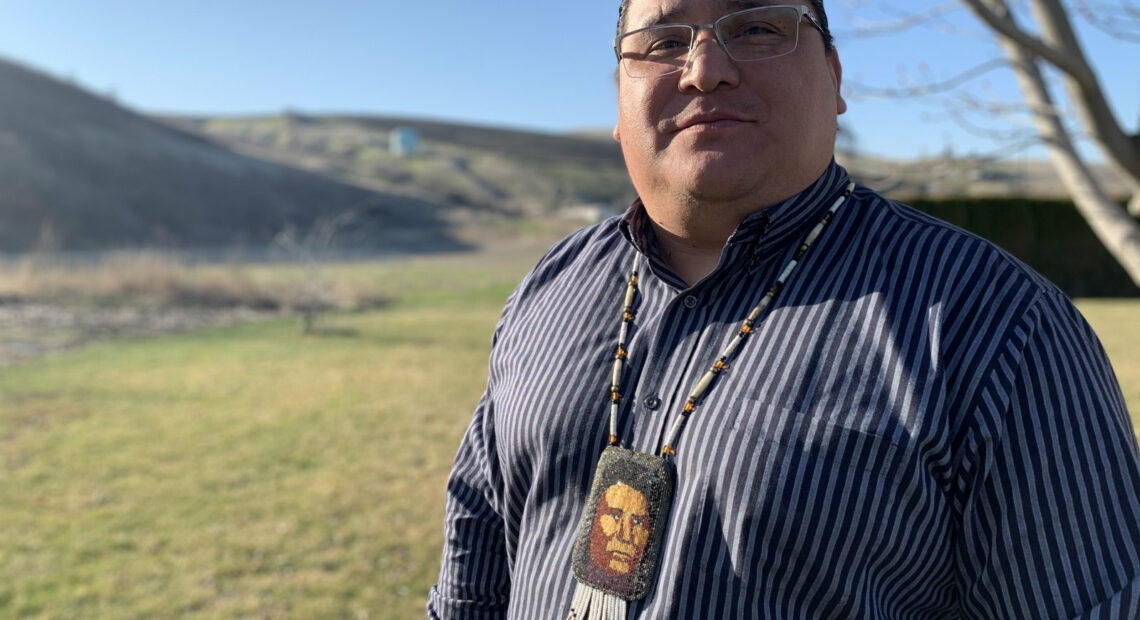 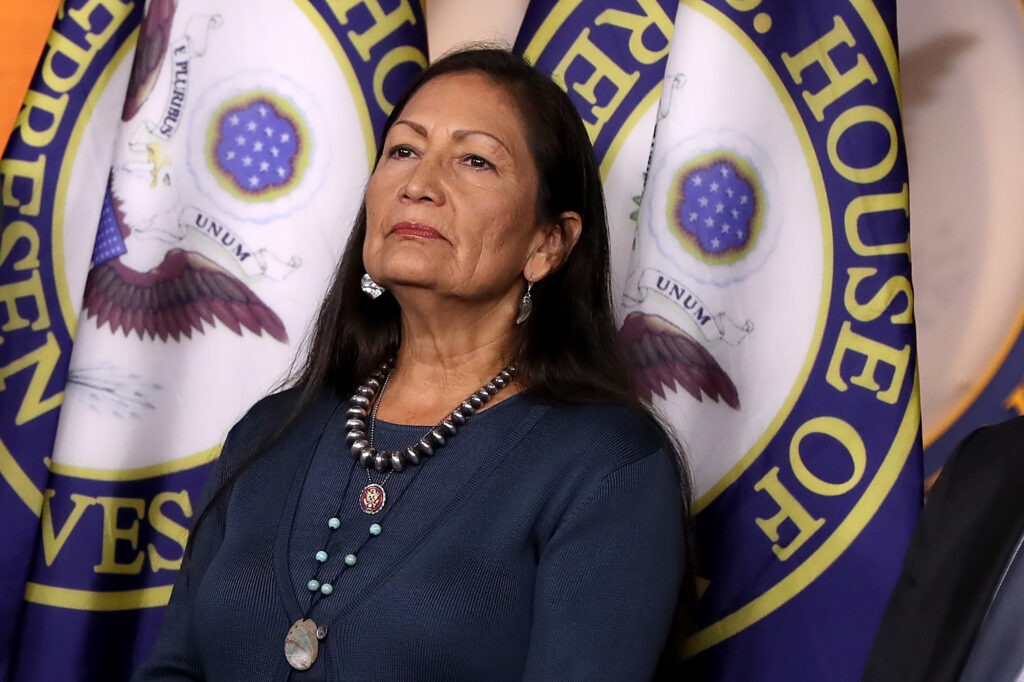 Deb Haaland, who made history this week by becoming the first indigenous interior secretary, promised to begin repairing a legacy of abuses committed by the federal government toward tribes.
CREDIT: Chip Somodevilla/Getty Images

With so much land under federal control in the West, it’s long been said the secretary of the interior has much more of a direct affect on most people’s lives than the president. This experience could arguably be multiplied tenfold on reservations.

In her confirmation hearing earlier this year, Deb Haaland of the Laguna Pueblo in New Mexico, nodded to the fact that the department she now leads was historically used as a tool of oppression toward tribes.

“This moment is profound when we consider the fact that a former Secretary of the Interior once proclaimed his goal to, quote, civilize or exterminate us,” Haaland said quoting an Interior report from 1851, under then Secretary Alexander H.H. Stuart. “I’m a living testament to the failure of that horrific ideology.”

Haaland, the former Democratic congresswoman, made history Monday by becoming the first indigenous interior secretary. She’s promising to begin repairing a legacy of broken treaties and abuses committed by the federal government toward tribes. It’s one pillar of a long and ambitious to-do list of reforms the administration is planning at the sprawling agency that is the federal government’s most direct contact with the nation’s 574 federally recognized — and sovereign — tribes. 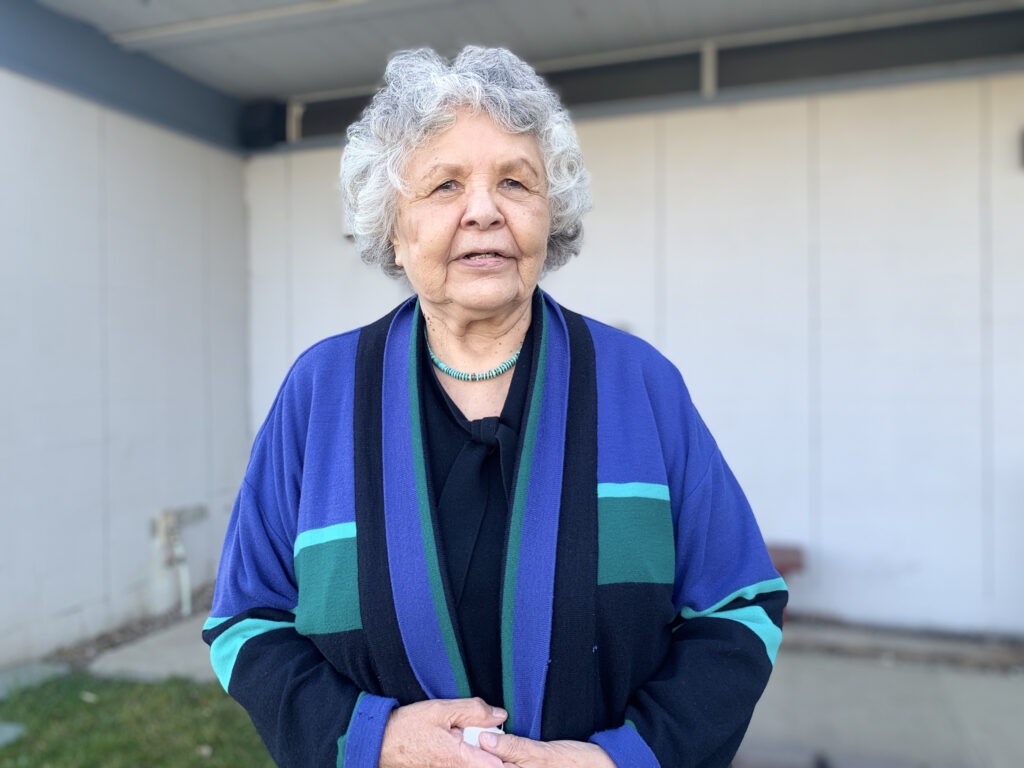 Mary Jane Miles, 81, of the Nez Perce Tribe’s executive committee sees the confirmation of Deb Haaland as part of a new beginning for tribes and their relationship with the U.S. government.
CREDIT: Kirk Siegler/NPR

In much of Indian Country, the history is more than just symbolic.

“It feels like we are moving and we are claiming what we could have done a long time ago,” said Mary Jane Miles, 81, a member of the Nez Perce Tribal Executive Committee in Idaho.

Miles said a traditional song was sung and there was an impromptu celebration at her tribe’s headquarters the moment Haaland was formally confirmed by the Senate.

The Nez Perce, or Nimiipuu in their native language, consider much of the Northwest their ancestral land. But through a series of treaties they’re now confined to a small slice of remote Idaho river country. Like most tribes, their land is held in trust by the federal government and leaders here say the U.S. has long shirked its obligation to protect the land, its wildlife and other issues of cultural importance to the tribe.

Today, the salmon and steelhead trout that were once abundant on the Snake and Clearwater rivers are nearing extinction. Miles also pointed to a legacy of toxic messes from mining that occurred on ancestral Nez Perce land often with little or no consultation by the tribe.

“Sometimes when we look at some of the things that the past has done for our tribe, we’ve noticed that maybe we’ve been taken,” she said.

Nationwide, tribal leaders believe the injustices of the past might start to be reversed under Haaland. The Biden administration has indicated it’s reinstating an Obama-era rule requiring consultation with tribes, meaning that any future lands development or right of way projects like pipeline must be signed off on by affected tribes.

“Protection of this government-to-government relationship is all important to the tribes,” said Jon Echohawk, executive director and attorney with the Native American Rights Fund in Colorado.

Echohawk said that relationship is fraught because Interior agencies like the Bureau of Indian Affairs have been chronically underfunded. He says the previous administration also spurned tribal input on major lands decisions like the opening up the Arctic National Wildlife Refuge to drilling, the Keystone Pipeline and the 85% reduction of the Bears Ears National Monument. 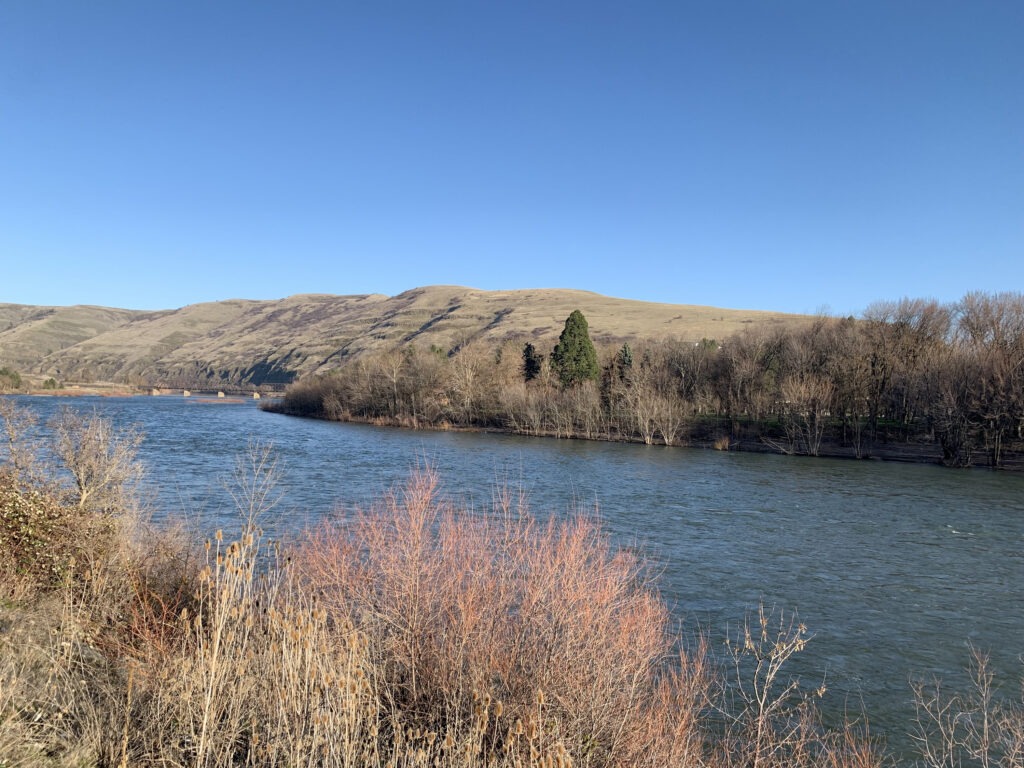 The Clearwater River and its tributaries lie within the traditional hunting, fishing and gathering areas of the Nez Perce Tribe. Salmon there are on the brink of extinction due to climate change and dams downstream. CREDIT: Kirk Siegler/NPR

There is already pressure on the new administration to reinstate Bears Ears in Utah or possibly even expand it beyond its original boundaries. The land is rich with artifacts and other cultural resources considered sacred to many tribes. Haaland has said only she’s planning to travel there next month for a listening tour.

Traci Morris, executive director of the American Indian Policy Institute at Arizona State University, said she expects Haaland to take a measured approach on a lot of controversial issues at Interior given the historic nature of her appointment.

For sure, there is a lot of pressure on Haaland in even just the first few days of her tenure.

Back on the Nez Perce, tribal leaders like Casey Mitchell want Haaland’s ear on saving the salmon. 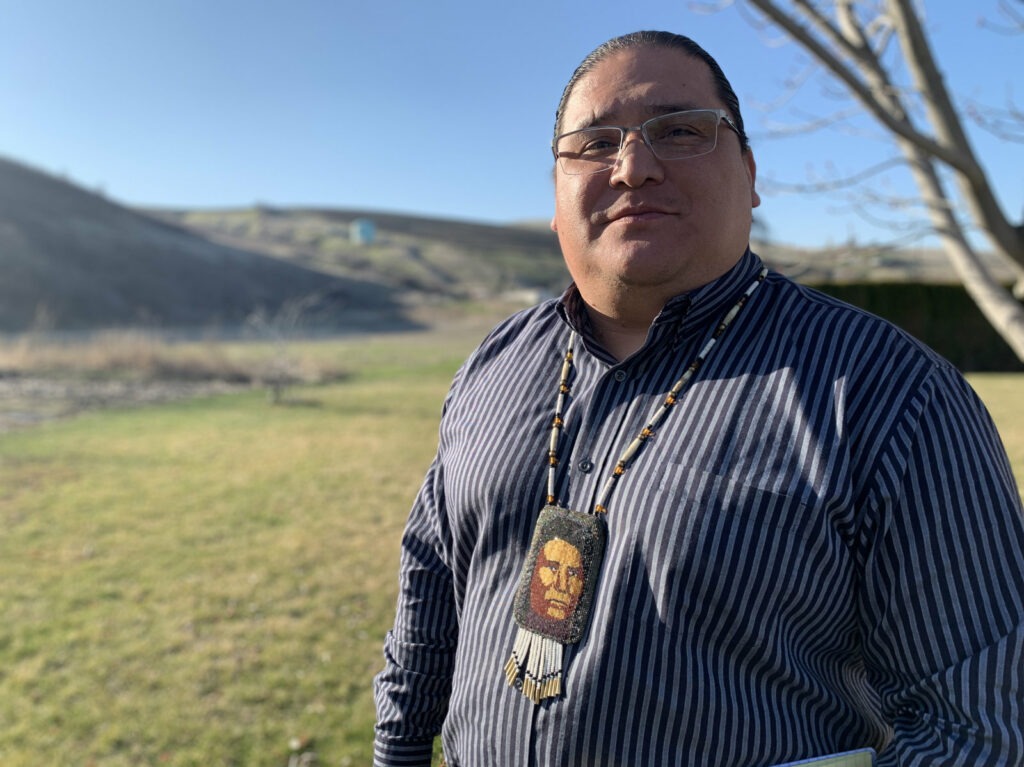 And he’s optimistic because unlike with with many previous administrations, he said, there’s no learning curve with the new secretary.

“There’s always so much high turnover within government entities that sometimes that plays in as an excuse,” Mitchell said. ” As a government entity there should not be any excuse for the trust responsibility that you hold to the tribes.”

For the Nez Perce, that trust responsibility is at the heart of a new deal brokered by Idaho Republican Congressman Mike Simpson to remove four dams on the Snake River downstream from here, a plan they hope Deb Haaland will put in front of the president soon.