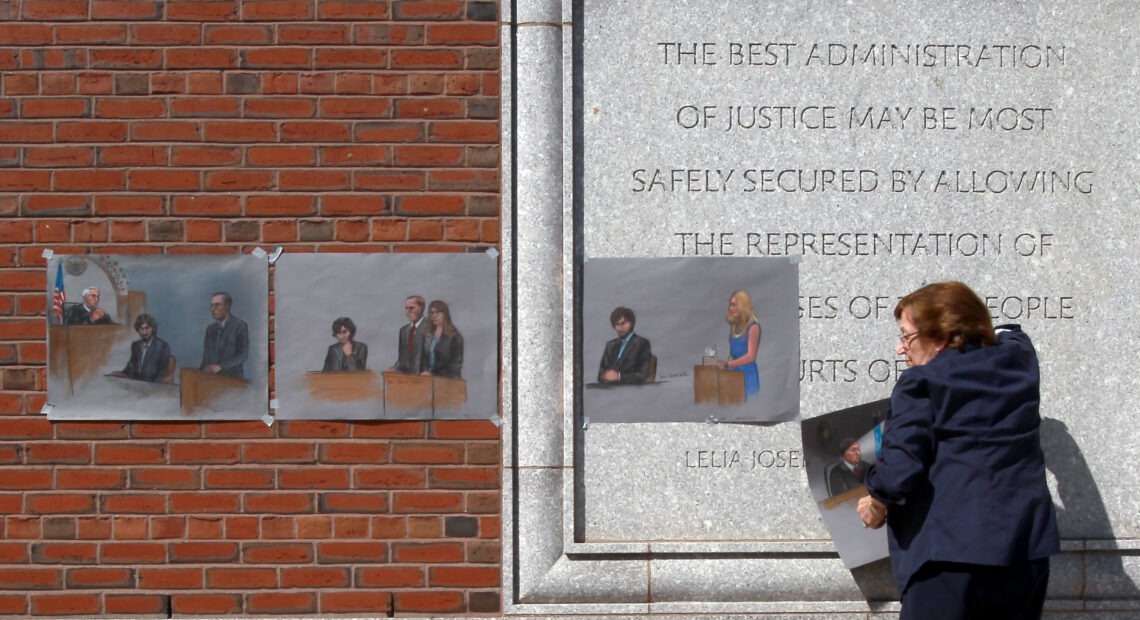 The U.S. Supreme Court announced on Monday that it will consider whether to reinstate the death penalty for Boston Marathon bomber Dzhokhar Tsarnaev.

The 2013 bombing, which Tsarnaev carried out with his brother, Tamerlan Tsarnaev, killed three people and injured 264 others. The Chechen immigrant was convicted of all 30 charges brought against him in 2015, and a court imposed six death sentences and 11 concurrent life sentences.

But last year, the 1st U.S. Circuit Court of Appeals in Boston threw out the death penalty sentences after finding that the trial judge had failed to ensure proper questioning of prospective jurors, including whether their opinions had been influenced by the wall-to-wall press coverage of the bombing. 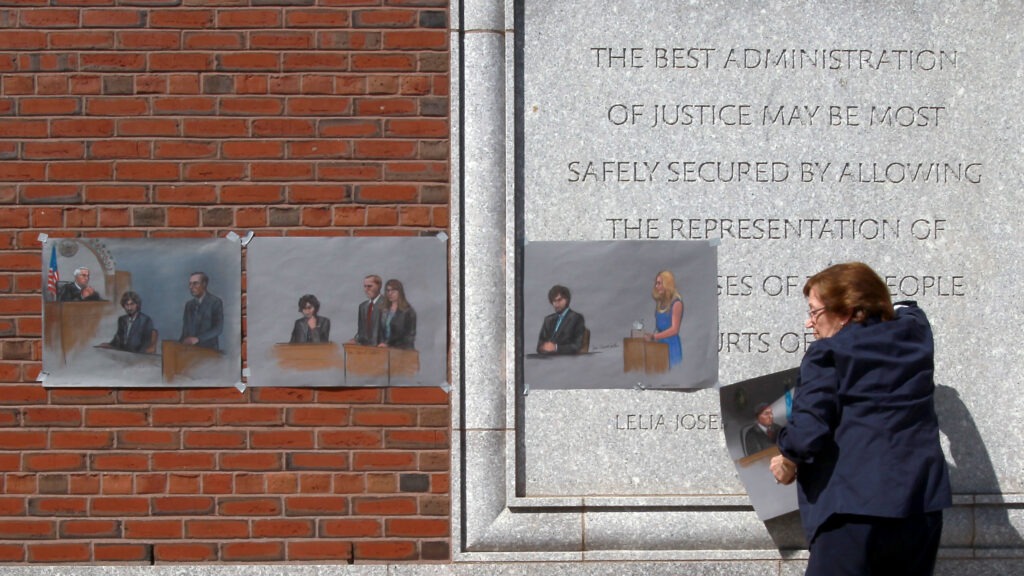 The Trump administration then appealed to the Supreme Court, seeking to revive the capital sentences. And on Monday the justices, in a one-sentence order, agreed to consider reinstating Tsarnaev’s death sentences. They will not hear arguments in the case until the next term.

A decision in favor of Tsarnev would put President Biden in a difficult position. The initial decision to seek the death penalty in Tsarnaev’s case was made by Barack Obama’s administration — during Biden’s tenure as vice president. But Biden pledged during his presidential campaign to push for the elimination of the death penalty in the federal system.

Tsarnaev’s defense team has not denied that he participated in the attack, in which two pressure cooker bombs were detonated as runners crossed the race’s finish line. But they argued that he was under the strong influence of his older brother, who was killed during the massive manhunt that locked down most of the Boston metropolitan area in the days after the attack.

Tsarnaev, 27, is being held at the high-security supermax federal prison near Florence, Colo.

The appeals panel said the judge who presided over Tsarnaev’s trial, U.S. District Judge George A. O’Toole, had rejected the defense team’s request for a more distant trial venue, one where prospective jurors might be less likely to be biased against Tsarnaev than in eastern Massachusetts, and the panel maintained the judge committed other important trial errors that barred adequate screening of prospective jurors.

“A core promise of our criminal-justice system is that even the very worst among us deserves to be fairly tried and lawfully punished,” the appeals court said in a 224-page opinion written by Judge O. Rogeriee Thompson.

Appeals Judge Juan Torruella, who died late last year, said that the district judge stopped Tsarnaev’s counsel from asking prospective jurors questions such as what they knew about the case before coming to court or what stood out to them from the media coverage they had seen about the bombing and its aftermath.

Torruella wrote that the district judge had relied on “self-declarations of impartiality” by prospective jurors, some of whom admitted before the trial that they were convinced Tsarnaev was guilty.

For example, Torruella noted that the woman who became the jury’s foreperson withheld from the court dozens of relevant social media comments that mourned the death of an 8-year-old victim, praised law enforcement officers and called Tsarnaev “a piece of garbage.”

The ruling from last July ordered the District Court to impanel a new jury to hold a sentencing retrial for the death penalty convictions. But the appeals panel noted that Tsarnaev, who told the courtroom on the day of his sentencing that he was “guilty of this attack,” would remain in prison for the rest of his life regardless of whether the death sentence is imposed.

The Trump administration prioritized carrying out federal executions in its final year — resuming a practice that had been paused for nearly two decades and prompting pushback from activists and lawmakers.

In the final six months of the administration, 13 people on death row in the federal system were executed, including three in the week before Biden took office.