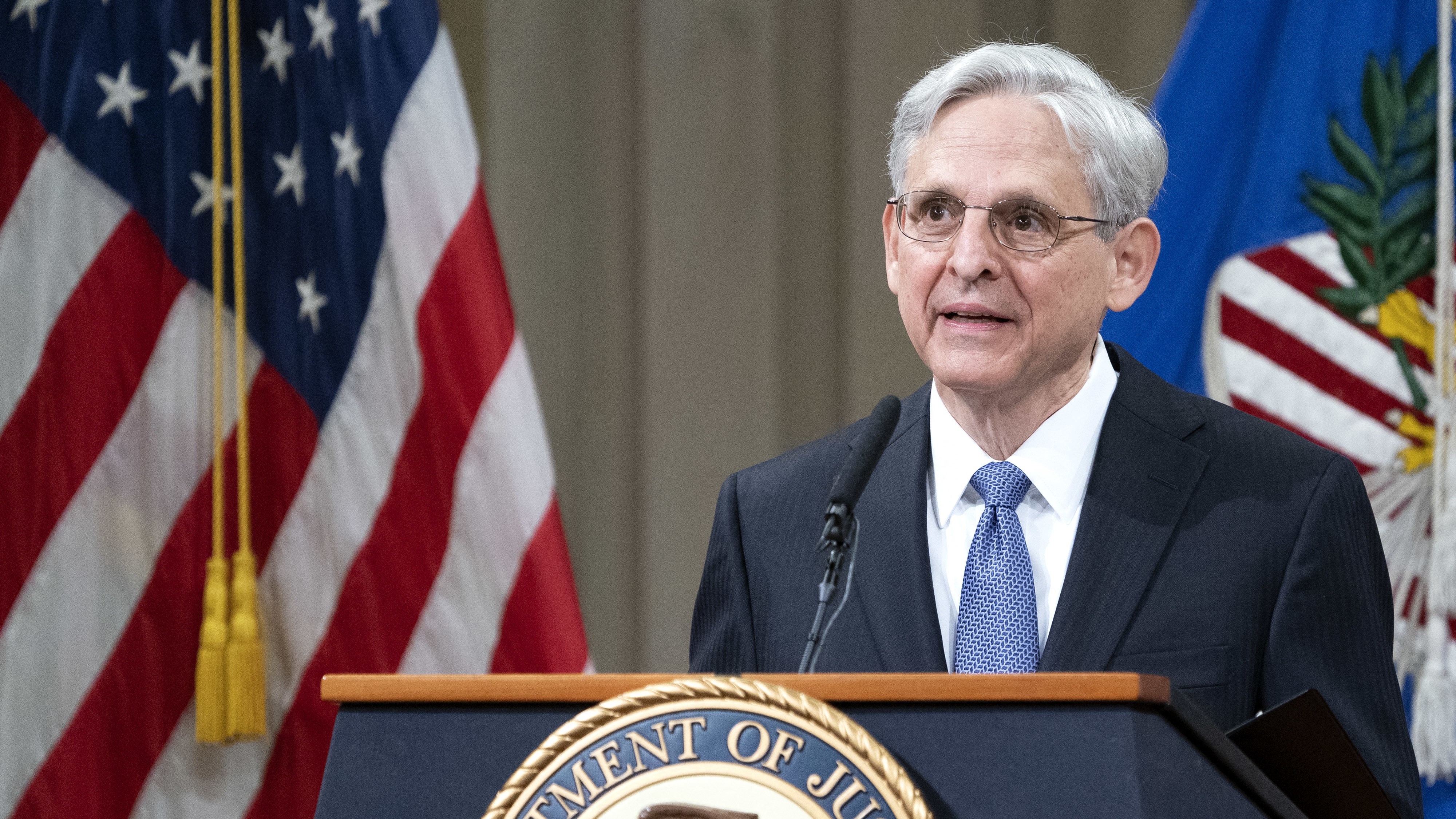 Call it a nasty side effect of the COVID-19 pandemic — the flare-up in fraud, scams and hoaxes as some people have tried to use the crisis to line their pockets illegally.

Early on in the pandemic, the Justice Department made fighting such crimes a priority. There was added urgency after Congress passed the massive CARES Act a year ago Friday, which provided a lifeline of cash to help support the country’s economy.

Now, on the anniversary of the CARES Act, the Justice Department says that over the past year it has charged 474 defendants with fraud or other criminal schemes tied to the pandemic. The grand total that fraudsters tried to scam from the government and the public in those cases is more than $569 million. 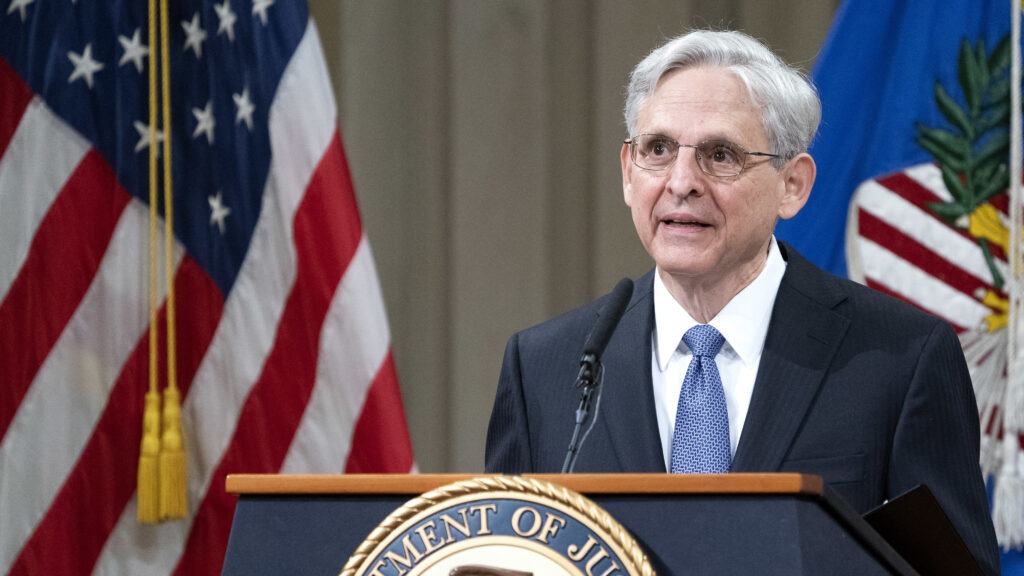 “The impact of the department’s work to date sends a clear and unmistakable message to those who would exploit a national emergency to steal taxpayer-funded resources from vulnerable individuals and small businesses,” Attorney General Merrick Garland said. “We are committed to protecting the American people and the integrity of the critical lifelines provided for them by Congress, and we will continue to respond to this challenge.”

The department’s efforts to target fraud related to COVID-19 fraud date back to last March when then-Attorney General William Barr instructed federal prosecutors across the country to investigate and prosecute scams, price gouging and other coronavirus-related crimes aggressively.

The department doubled down after Congress passed the CARES Act, the $2 trillion economic recovery package that sought to buoy a U.S. economy sinking under the strain of the virus.

The bill included direct payments to Americans, a significant expansion of unemployment insurance and billions of dollars in business loans.

One measure created was the Paycheck Protection Program, or PPP, which gives loans to businesses to keep employees on the payroll.

The Justice Department’s Criminal Division has brought cases against at least 120 defendants charged with trying to defraud the program. Some defendants allegedly tried to inflate their payrolls to receive larger loans, while others purchased shell companies in order to apply for loans to support nonexistent operations.

In one case out of Texas, Dinesh Sah applied for 15 PPP loans using 11 different companies and received more than $17 million in loans. Sah, who has pleaded guilty, used the money to buy homes, jewelry and more.

Economic Injury Disaster Loans, a program designed to provide loans to small businesses and agricultural entities, was also a target for fraud. The department said it has seized $580 million in proceeds so far from fraudulent loan applications.

Unemployment insurance — weekly federal unemployment benefits worth $600 a week — also came on line because of the CARES Act. The Justice Department has charged more than 140 people so far for fraud related to the program.

The department said international criminal groups used stolen identities to try to file for benefits illegally. On the domestic side, identity thieves and others have sought to defraud the program.

Then there are the fraud schemes targeting consumers. Most notable among these scams are the fake cures and treatments for COVID-19. These have run from attempts to sell everything from industrial bleach to colloidal silver as a miracle cure or treatment for the virus.

While the Justice Department has touted its efforts to crack down on fraud, there are still concerns about how much is slipping through the cracks.

The House Select Subcommittee on the Coronavirus Crisis said in a majority staff memo released Thursday that the Trump administration was lax in its oversight of the CARES Act funds, leading to billions of dollars in potential fraud.

According to the memo, $626 million in funds had been seized or forfeited due to civil and criminal investigation by the Justice Department involving the Economic Injury Disaster Loans and PPP measures. The subcommittee memo said that amounts to “less than 1% of the nearly $84 billion in potential fraud identified in these programs.”