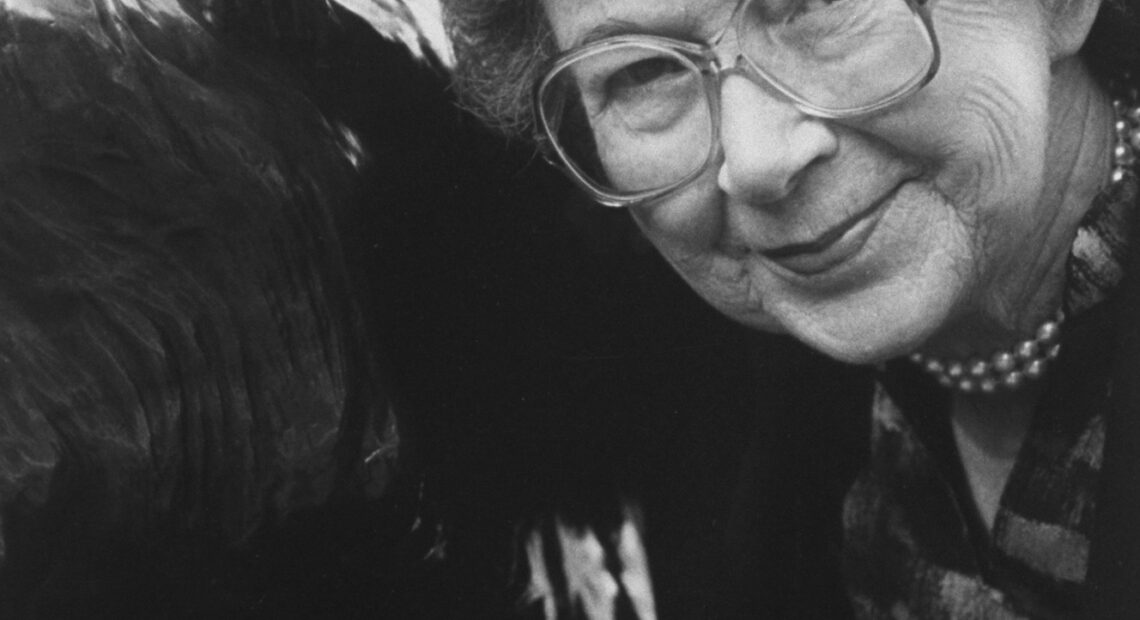 Children’s author Beverly Cleary died Thursday in Carmel, Calif., her publisher HarperCollins said. She was 104 years old. Cleary was the creator of some of the most authentic characters in children’s literature — Henry Huggins, Ralph S. Mouse and the irascible Ramona Quimby.

Generations of readers tore around the playground, learned to write in cursive, rebelled against tuna fish sandwiches and acquired all the glorious scrapes and bruises of childhood right along with Ramona.

Cleary’s simple idea — to write about the kids in her own neighborhood — ensured that her books have never gone out of print. 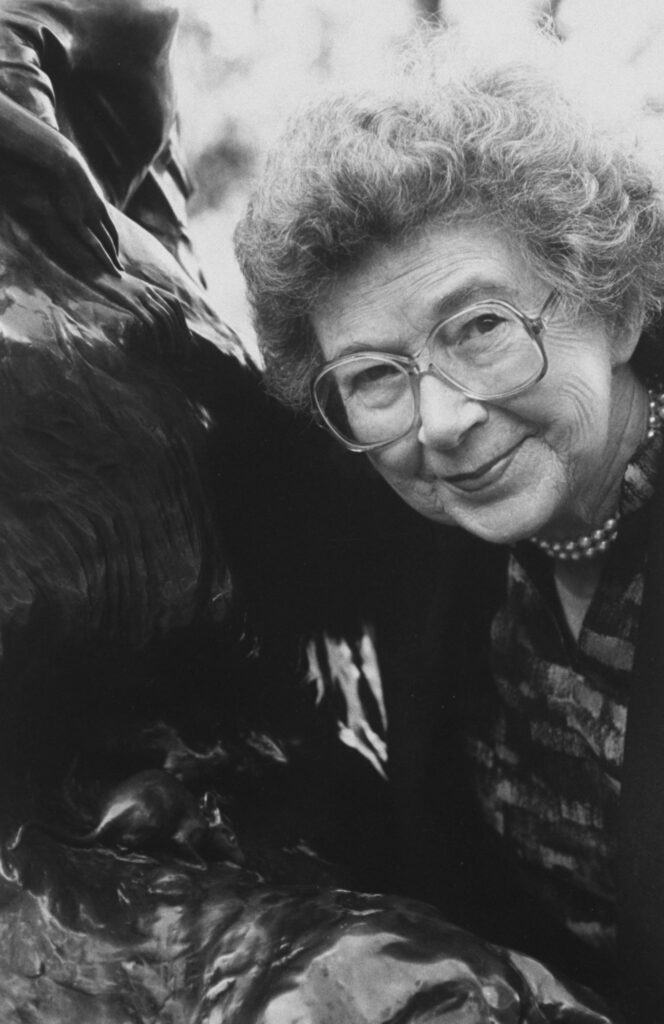 Beverly Cleary was the author behind many beloved characters, including Henry Huggins, Ellen Tebbits, Otis Spofford, and Beezus and Ramona Quimby (as well as Ribsy, Socks and Ralph S. Mouse).
CREDIT: Terry Smith/Time

Her writing style — clear, direct, uncomplicated — mirrored the author’s own trajectory. Cleary was still a young girl when she decided to become a children’s book author. By the 1940s she’d become a children’s librarian in Portland, Ore., and she remembered boys in particular would ask her: “Where are the books about kids like us?”

There weren’t any, so she sat down and wrote Henry Huggins, her first book about a regular little boy on Klickitat Street in Portland. Henry Huggins was a hit upon first printing, but her readers wanted to hear more about the little girl who lived just up the street.

Ramona Quimby, the most famous of all of Cleary’s characters, was unforgettable. Mischievous, spunky and a hater of spelling, Ramona would be the first to tell you she’s not a pest — no matter what anyone (especially her older sister Beezus) says. In the opening chapter of Ramona the Pest, Ramona responds to her big sister:

“I’m not acting like a pest, I’m singing and skipping,” said Ramona, who had only recently learned to skip with both feet. Ramona did not think she was a pest. No matter what others said, she never thought she was a pest. People who called her a pest were always bigger, so they could be unfair.

Cleary’s memories were cinematically detailed. In her autobiography, A Girl From Yamhill, she wrote about clamping around on tin can stilts and yelling “pieface!” at the neighbor. She was an only child, who grew up in Portland during the Depression and still remembered when her father lost his job.

“I was embarrassed,” she recalled. “I didn’t know how to talk to my father. I know he felt so terrible at that time that I just — I guess I felt equally terrible. And I think adults sometimes don’t think about how children are feeling about the adult problems.”

Cleary used her crystal-clear recall to capture the tribulations of young children exquisitely in her books. “I’m just lucky. I do have very clear memories of childhood,” Cleary said. “I find that many people don’t, but I’m just very fortunate.”

Barbara Lalicki, who edited the 1999 Ramona book, Ramona’s World, said Cleary steered the field of children’s writing away from fantasy and historical fiction. She was a “pioneer,” Lalicki said, in this “rooted-in-reality kind of book for children.”

Cleary’s books racked up awards and were constantly reprinted and re-illustrated. Librarians kept shelves devoted entirely to Cleary’s books, and teachers read the books aloud to their students.

For about 30 years — despite objections from publishers who wanted her focus on writing more books — Cleary answered all of her fan mail herself. “I learned a lot from children’s letters,” Cleary said. “Dear Mr. Henshaw came about because two different boys from different parts of the country asked me to write a book about a boy whose parents were divorced. And so I wrote Dear Mr. Henshaw, and it won the Newbery.”

Longtime children’s librarian Nancy Pearl remembers hearing “a wonderful, possibly apocryphal story” about Cleary going to speak to a class of second- or third-graders: “This little boy kept raising his hand, he had so much to ask her, and he said to her, ‘Mrs. Cleary, I understand how you write your books. … But where do you get your paper?’ … I think that’s how involved kids get in those books.”

Even with all the modern-day distractions — video games, music, movies and more — Cleary believed kids would keep on reading. “I don’t think anything takes the place of reading,” Cleary said in 2006. In one letter, a little girl said that reading in her room by herself was “like having a little television set in your head.”

Decades after they were written, Cleary’s books still ring true for children. “I think deep down inside children are all the same,” she said. “They want two loving parents and they would prefer a house with a neighborhood they can play in. They want teachers that they can like. I don’t think children have changed that much. It’s the world that has changed.”

And Beverly Cleary, with her honest, straight-talking heroes and heroines, certainly changed it for the better.