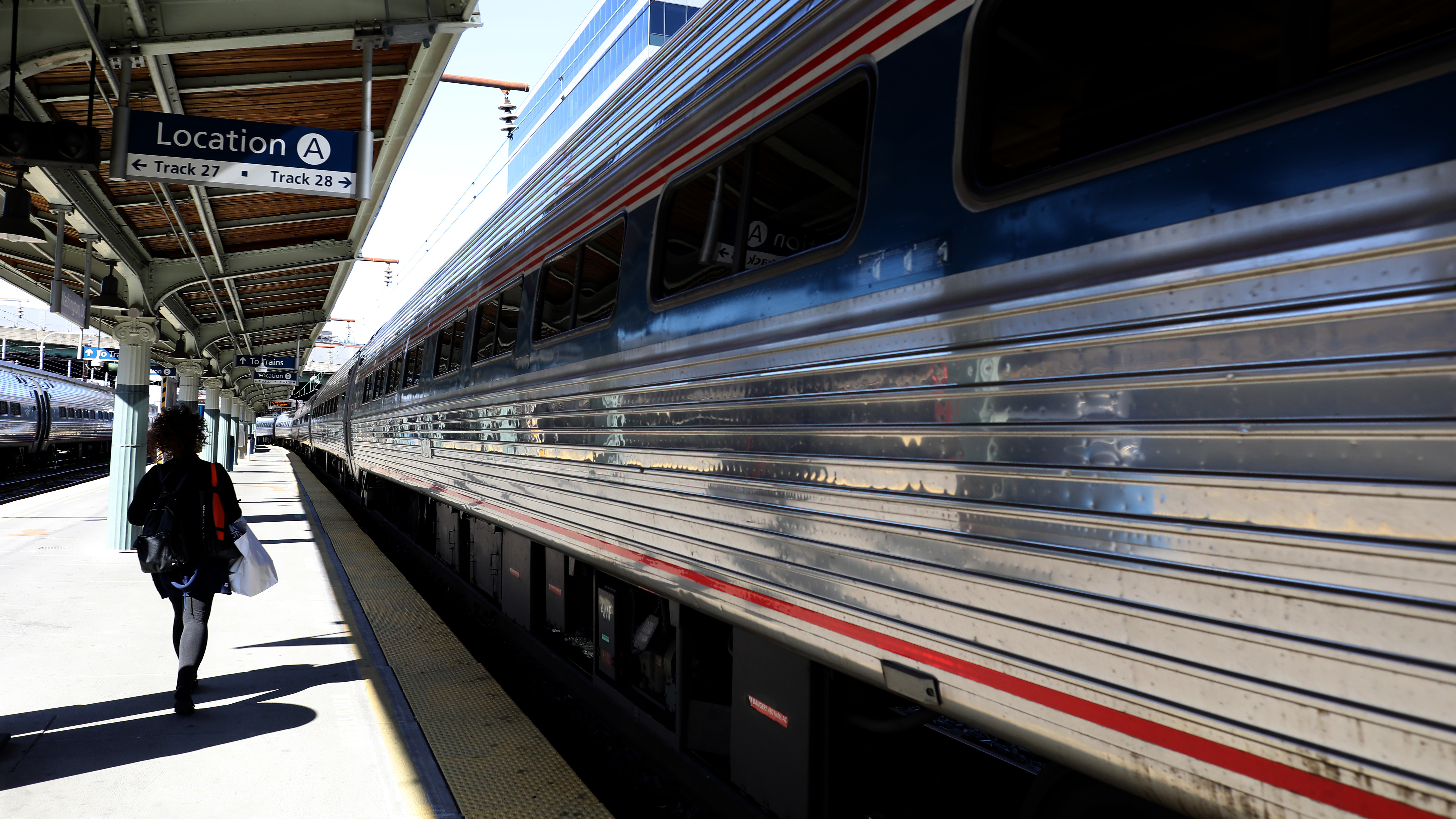 President Biden this week unveiled a massive infrastructure proposal that he says would deliver a “once-in-a-generation investment” in the United States.

Here are six key numbers from the wide-ranging measure:

The U.S. ranks 13th in the world in overall infrastructure, according to a World Economic Forum report in 2019. The Biden administration is using the ranking to emphasize the need to rebuild and upgrade roads, bridges and much more.

The proposal would be paid for with a slew of tax increases on corporations. The main corporate tax rate would be raised to 28%, which would be about half as high as what it was before the Republican tax cuts of 2017 that lowered the rate to 21%.

While the plan would spend most of the one-time funding over eight years, the corporate tax changes would raise the estimated $2 trillion over 15 years.

The proposal seeks to spend hundreds of billions on what are traditionally considered infrastructure projects, but it would do a lot more — including putting $400 billion toward expanding access to home- or community-based care for the elderly and people with disabilities.

Among the plan’s investments in electric vehicles and their infrastructure are grants and incentives for public and private entities to build a network of 500,000 charging stations by 2030.

And here are some highlights from the plan’s spending provisions: