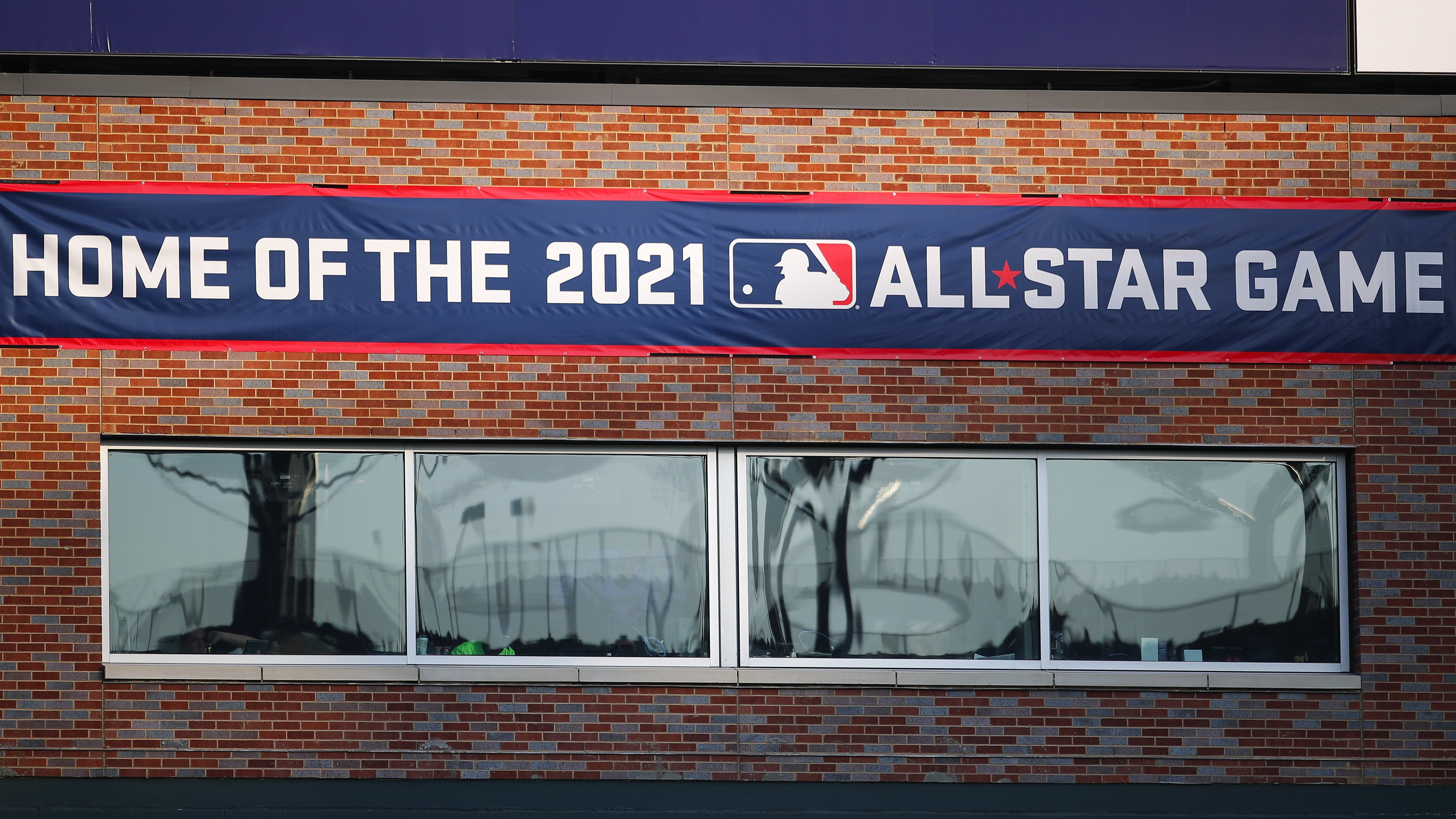 Major League Baseball’s 2021 All-Star Game will be played in Colorado’s Coors Field, the league says, after it canceled plans for Atlanta to host baseball’s midseason centerpiece. The change came in response to Georgia’s controversial new voting law, which the MLB says is against its values.

“Major League Baseball is grateful to the Rockies, the City of Denver and the State of Colorado for their support of this summer’s All-Star Game,” Baseball Commissioner Robert Manfred, Jr. said.

The Rockies were seen as a leading contender to host the game, because the team was already vying to host an upcoming All-Star Game. Those preparations, Manfred said, helped land the game in Denver. 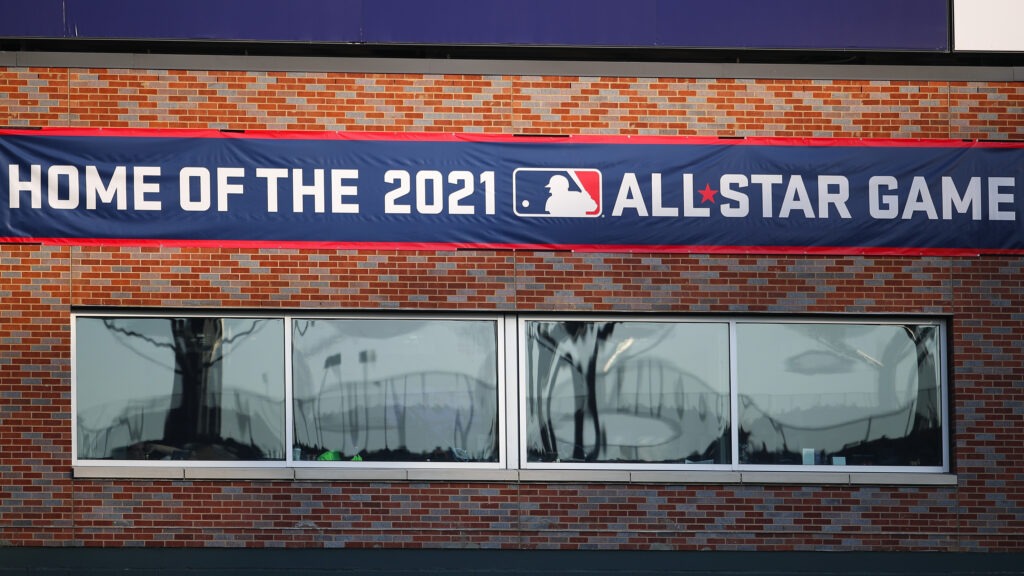 Major League Baseball took the 2021 All Star Game out of Atlanta, citing Georgia’s new voting law. The Atlanta Braves had been planning to show off their new stadium during the midsummer game. CREDIT: Todd Kirkland/Getty Images

Before the change of plans, the Atlanta Braves were eagerly anticipating the All-Star Game as a chance to show off their four-year-old stadium and also to honor Hank Aaron, the legendary Braves hitter who died in January. But those plans were derailed by the controversy over Georgia’s new law, which President Biden labeled “Jim Crow in the 21st century.”

Gov. Brian Kemp recently denounced the MLB move as a figment of “cancel culture,” saying the league was swayed by activists.

Georgia’s Republican-controlled government enacted sweeping changes to voter requirements and election laws several months after the state’s voters chose Biden over former President Trump and sent two Democratic senators to Washington, D.C. The new law bans people from providing water to voters waiting in line, and it will allow state officials to take over local election offices, among other changes.

Kemp has defended the law, saying it “expands access to voting, secures ballot drop boxes around the clock in every county, expands weekend voting, protects no-excuse absentee voting. It levels the playing field on voter I.D. requirements as well as streamlining election procedures.”

Republicans pushed the changes through despite officials’ repeated affirmations that Georgia’s recent elections were free of fraud, rebuking theories that were embraced by Trump’s allies. Some Republicans are now criticizing the MLB’s relocation of the All Star game – including Texas Gov. Greg Abbott, who on Monday canceled plans to throw out the first pitch for a Texas Rangers game.

“It is shameful that America’s pastime is not only being influenced by partisan political politics, but also perpetuating false political narratives,” Abbott said in a letter to the Rangers organization.

When MLB took the summertime game away from Atlanta, Baseball Commissioner Robert Manfred called it “the best way to demonstrate our values as a sport,” adding that the league “fundamentally supports voting rights for all Americans and opposes restrictions to the ballot box.”

In response to the MLB move, the Braves said, “This was neither our decision, nor our recommendation and we are saddened that fans will not be able to see this event in our city.” The team said it values equal voting opportunities and it added, “Our city has always been known as a uniter in divided times and we will miss the opportunity to address issues that are important to our community.”

Critics of the Georgia law include executives at some of the state’s best-known companies, such as Coca-Cola and Delta. But other big companies with Georgia headquarters have remained silent, according to the Atlanta Journal-Constitution.

Manfred said the MLB still plans to commemorate Aaron at the July game in Denver. The league will also move ahead with plans to invest in communities in Atlanta, the commissioner said.

The 2022 All-Star Game will be hosted by the Los Angeles Dodgers, who had been poised to host the game last year before the COVID-19 pandemic derailed those plans.