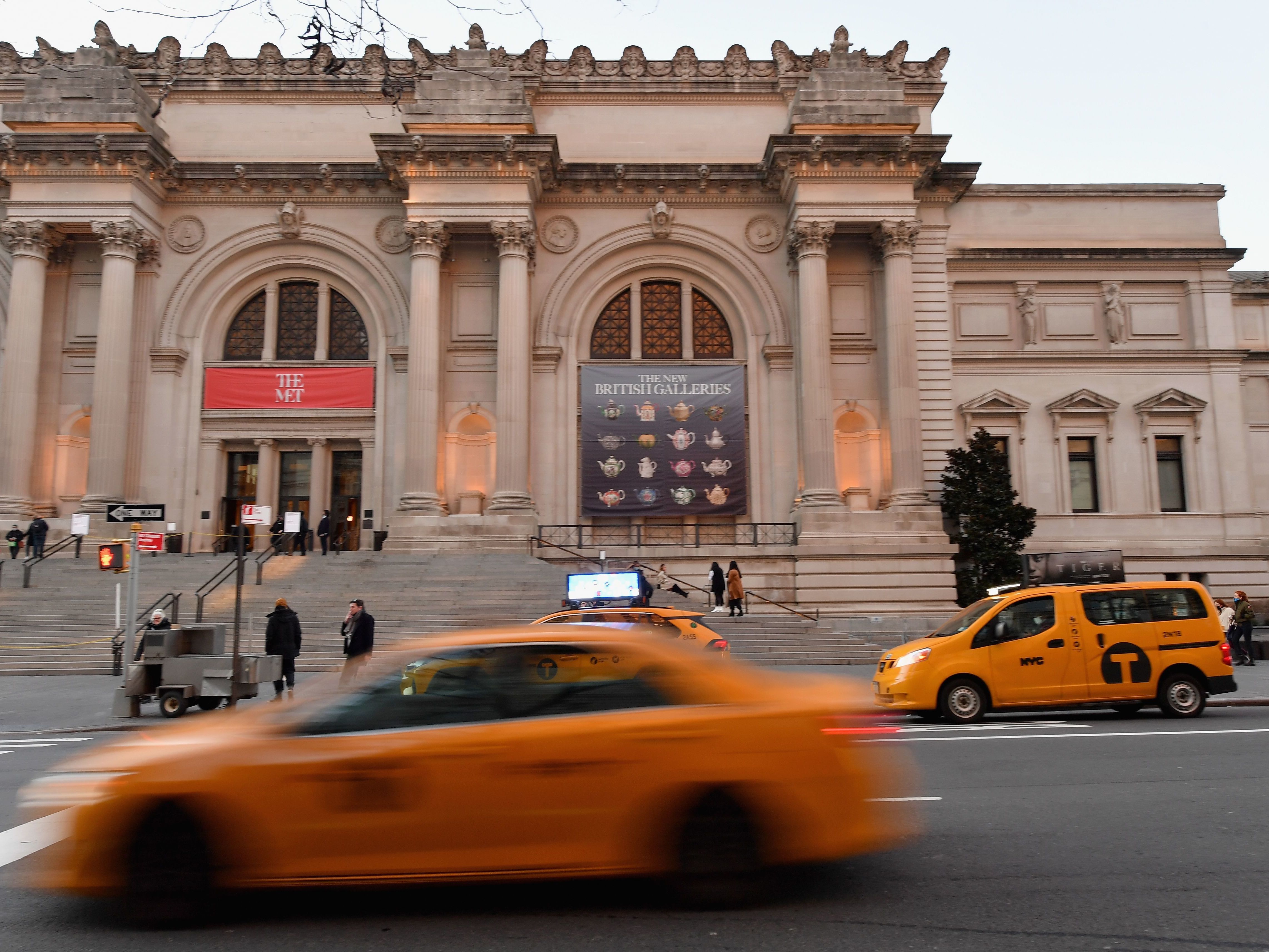 Lately, Candy has been running to the bus stop on her way home from work. The 26 year-old dance instructor said it’s usually dark outside by the time she finishes her shift at a studio in San Francisco — and she’s started to dread commuting in the “pitch black.”

“I usually call my best friend who lives in New York,” she said. “I have him on the phone with me while I run to the bus stop and shiver, nervously waiting for the bus to come.”

Candy, who’s Filipina American and asked that NPR not use her full name out of concern that she could be targeted, said the recent wave of anti-Asian violence around the Bay Area and elsewhere has made her fear for her own safety, especially when walking alone in the city.

Now, a new effort is helping to get her home safe.

In response to recent attacks against Asian Americans, community-based efforts in the San Francisco Bay Area, New York and Boston are pooling funds for taxi or app-based rides for Asian Americans and Pacific Islanders who feel unsafe walking or taking public transit.

Over the last month alone, Asian Americans have been attacked at work, on the way to church, and while waiting to cross the street. In a widely-cited report, the organization Stop AAPI Hate said it received close to 3,800 reports of incidents ranging from verbal harassment to physical assault from last March to this February.

“The Atlanta shootings debilitated me,” she said. “I called out of work that day and just could not focus at all.”

As anti-Asian violence has come into sharp focus over the course of the pandemic, community members have rallied to provide protection for Asian Americans facing potential harassment, from bystander intervention training to volunteer programs offering to accompany older Asian Americans in some major U.S. cities.

On Monday, Candy had been waiting at the bus stop for longer than usual when she remembered a post she’d seen on Instagram. An account called Cali Kye Cab was reimbursing rides up to $40 for Asian Americans in the Bay Area for essential travel, particularly for women, seniors and LGBTQ people.

She decided to call a Lyft ride home.

Once she arrived safely, Candy submitted a Venmo request to the account, along with a screenshot of the ride and a selfie. The next day, she had been fully reimbursed for the trip.

“It was a sigh of relief,” Candy said. “But it’s also very sad to have these thoughts constantly running through your mind when you’re just trying to walk.”

Cali Kye Cab is one of a handful of Instagram accounts pooling funds for AAPI people who could not otherwise afford to use rideshare apps such as Uber and Lyft or call a taxi. The original account, Cafe Maddy Cab, was started last week by 28 year-old Maddy Park, a Korean-American dentist and food blogger who lives in Brooklyn, New York.

Park said she had the idea when she was riding the subway and felt “absolutely terrified” thinking of headlines she’d read about anti-Asian incidents, including attacks on the subway and in train stations.

“I started thinking about all my student days when I couldn’t afford to take cabs and I chose to take the train or walk, even if it was late at night, just to save money,” Park said. “I thought, there must be so many people who can’t afford these car rides that might be putting themselves at risk.”

Last week, Park posted to her Instagram account, which has more than 50,000 followers, offering to cover ride costs for AAPI New Yorkers in need. (Her Instagram following comes in part from TikTok, where she posts popular videos featuring Korean cooking and other recipes.)

Park planned to cover the costs herself, but soon donations started flooding into her Venmo account. Within the first two days, Park said she and a team of four friends had raised more than $100,000 — and requests for ride reimbursements were pouring in.

By Thursday, Cafe Maddy Cab had reimbursed at least 400 of more than 1,000 requests. Park said many of the requests have come from nurses, medical personnel and other essential workers who often work night shifts. She’s also received messages from people escorting older relatives to COVID-19 vaccinations and doctor appointments.

“I’ve gotten a lot of messages of gratitude from people saying they weren’t able to afford the rides and it’s a huge financial relief and a safety relief that they have this option,” Park said.

Kye Perrot, a 39 year-old business consultant who helped organize a similar program in the Bay Area, said reaching older Asian Americans who might not be on social media is one of her top priorities. With help from a small group of volunteers, Perrot, who’s Korean American, plans to pass out flyers around Bay Area bus and train stations advertising ride reimbursements in languages including Korean, Chinese, Vietnamese, Japanese and Tagalog.

Her team also hopes younger community members will help coordinate trips for older family members who may be less familiar with ridesharing apps.

“I just wanted it to be a resource for some people to feel a little bit more protected,” Perrot said. “And to not feel so scared and feel like they have a way out.”

For Perrot and Park, their work on these programs has become like a part-time job, especially since neither were previously familiar with organizing mutual aid.

Perrot said she spends at least five to six hours a day going through direct messages, comments and ride requests. Meanwhile, Park said she put a hold on all her other social media accounts while she works on making her reimbursement system more efficient.

“I’m working around the clock,” Park said. “If I’m not eating or sleeping or seeing a patient, I’m working on this.”

Park said she is partnering with groups in Los Angeles, Seattle and other cities hoping to get similar ride funds off the ground within the next few weeks. As the network broadens, she hopes to be able to support community members as long as the fear of more anti-Asian attacks persists.

“As long as we need it, I hope we can keep running it,” Park said. “But the goal is for this to be unnecessary ASAP.”