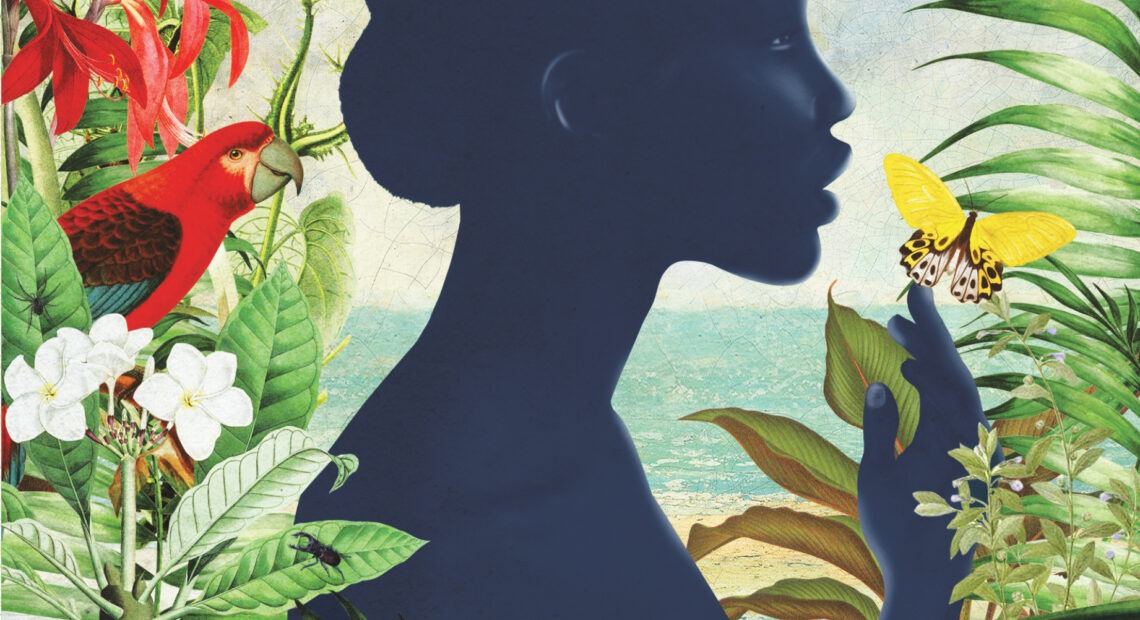 BOOK REVIEW: A Daughter Struggles To Escape Her Mother’s Shadow In ‘Libertie’

Libertie, a new novel by Kaitlyn Greenidge, is inspired by the life of Dr. Susan Smith McKinney-Steward, the third African American woman to earn a medical degree in this country.

After the Civil War, McKinney-Steward opened her own practice in Brooklyn and co-founded the Brooklyn Women’s Homeopathic Hospital and Dispensary. McKinney-Steward was an exceptional woman, a pioneer. But, of course, it can be hard living in the shadow of such a pathbreaker, especially when you yourself are drawn to the simpler pleasures of the conventional.

That’s the predicament of the narrator of this novel, who’s given the magnificent name of “Libertie” by her mother — a Black female doctor modeled on McKinney-Steward. Ironically, the liberty our narrator most fiercely desires is freedom from her remarkable mother’s grand expectations. 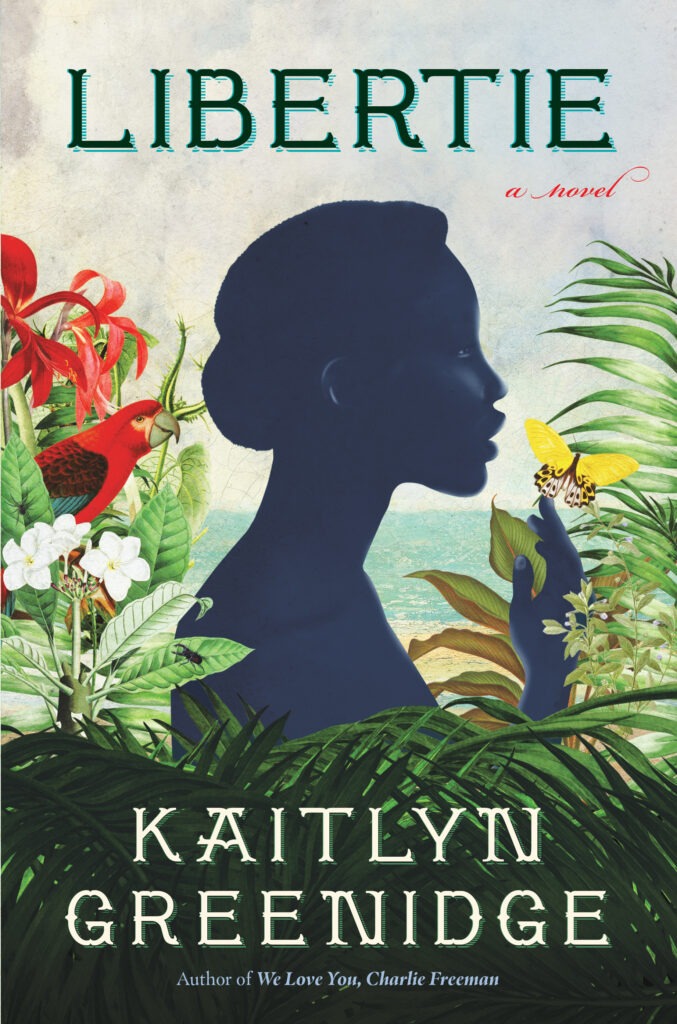 As a novelist, Greenidge, like her main character, is also attracted to the simpler pleasures of the conventional: In Libertie, she’s written an old-fashioned, historical novel. For instance, one of the most transfixing scenes here draws from the actual New York City draft riots, which ignited in July 1863 when white working-class New Yorkers became infuriated by new federal draft laws. White gangs assaulted Black people and torched the Colored Orphan Asylum, which once stood at 44th Street and Fifth Avenue.

In Greenidge’s novel, Libertie hears of these terrors and travels with her doctor mother to the Brooklyn waterfront at dawn to meet traumatized Black New Yorkers fleeing Manhattan for their lives. Gazing across the water, Libertie says:

I had never seen smoke mix with fog like that before, how it hovered like a curtain between this world and maybe the next. …

I heard the tiniest drop of a wave, the sound a fish makes when it turns over on the surface of the water and falls back to its home. … I saw, finally, … something nosing its way through the clouds.

It was a long boat, with four rowers … followed by two more. … Between the rowers, on the boats, were tens of children. What was most eerie about it all was that the only sound was the water slapping the oars. Even the babies were silent.

Although she’s been designated since birth to be her mother’s partner and successor in the medical practice, Libertie prefers music to science, and Greenidge endows her voice with a musicality that perhaps you can hear in that passage.

When she’s of age, Libertie is sent off by her mother to a Black college in Ohio, founded by abolitionists. There she’s the only woman taking the men’s courses of study in biology and chemistry. And, because she’s a dark-skinned Black woman, her isolation is intensified by the colorism that prevails among the student body.

Like the real McKinney-Steward’s daughter, whose name was Anna, Libertie eventually marries a man from Haiti and moves there with him. In the concluding — and, to my mind, less successful — Haitian section of this novel, historical realism gives way to Gothic excess: A weird mansion where all sounds are magnified, a rotten patriarch and even a confined madwoman overrun the storyline.

Libertie, the novel, is most compelling when it hews closer to the known facts of the past and to the tensions, which Greenidge so acutely imagines, between a mother of vast accomplishment and a daughter who simply doesn’t share that mother’s ambition. There’s a small scene, tucked into the middle of this novel where Libertie dares to berate her mother for accommodating white female patients:

“How can you treat those white women,” I said, “after what you’ve seen them and their husbands do to the people who came to us?” …

“I am not surprised by the cruelty, Mama,” I said. “I am surprised we are expected to ignore it, to never mention it, to swim in it as if it’s the oily, smelly harbor water the boys dive into by the wharves.”

That passage and so many others like it generate a tension in the narrative of this fine novel and in us readers, too — between the residual currents of cruelties and compromises, and the emergent one of a more humane future that only yet more struggle might hope to bring about.