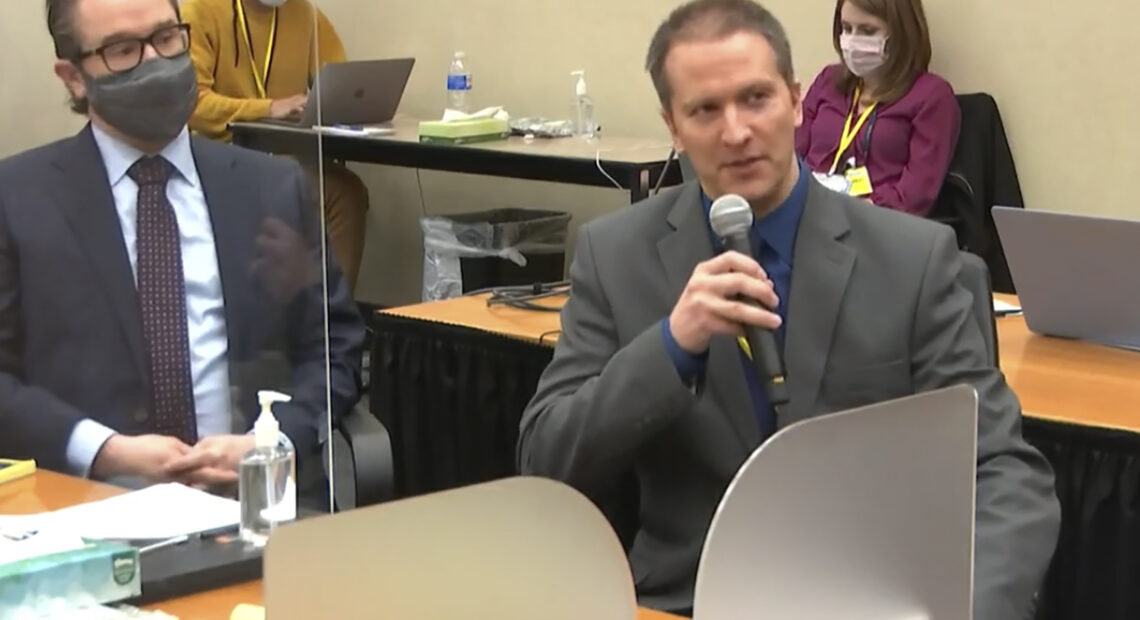 Testimony Ends Without Derek Chauvin Taking The Stand In His Trial

Testimony ended Thursday in the murder trial of former Minneapolis police officer Derek Chauvin. The defendant said he will not testify in his defense in the trial and would invoke his Fifth Amendment right.

The state brought Dr. Martin Tobin back to the stand as its rebuttal witness. Tobin is a critical care pulmonologist who testified last week that Floyd died from a lack of oxygen.

Judge Peter Cahill did not allow the prosecution to introduce “newly discovered evidence” related to carbon monoxide levels in Floyd’s blood. Hennepin County medical examiner Dr. Andrew Baker found that the county did have the records but had not sent them along with Floyd’s other lab results. 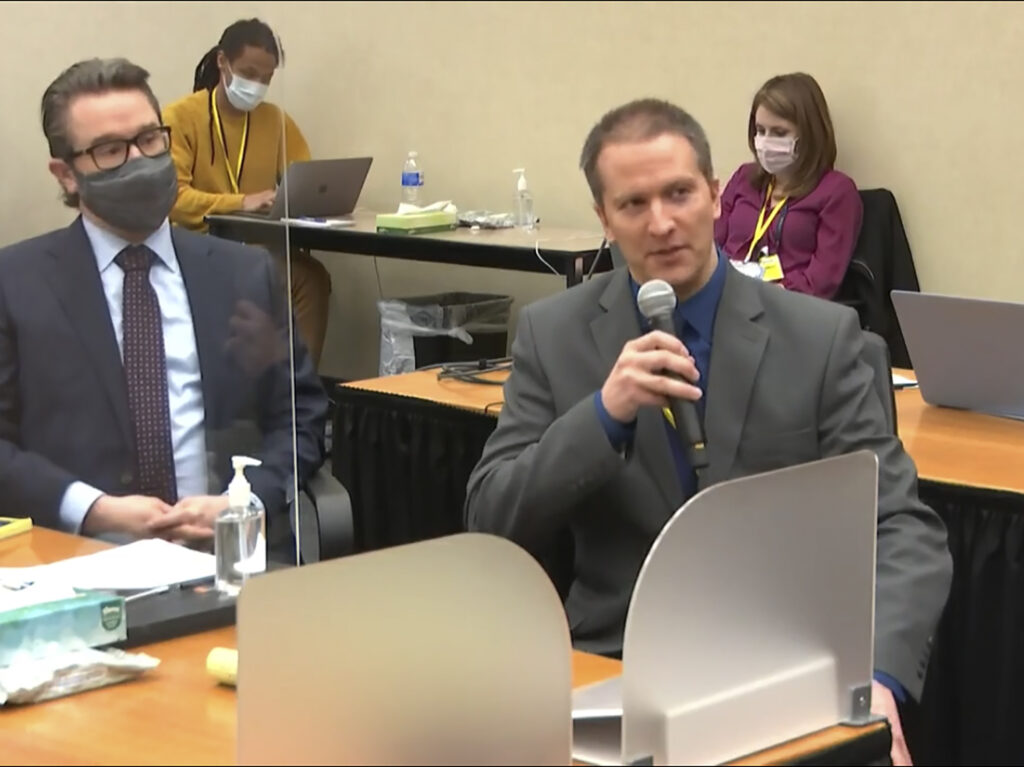 Former Minneapolis police officer Derek Chauvin tells the judge on Thursday he will not testify on his own behalf in his trial over the death of George Floyd. His attorney, Eric Nelson, is seen at left. CREDIT: Court TV/Pool via AP

Defense attorney Eric Nelson said he told the prosecution in a February memo he would be raising the carbon monoxide issue, and Cahill agreed the prosecution had ample time to research the matter. Tobin was not permitted to mention the test results in testimony. “If he even hints that there are test results that the jury has not heard about, it’s going to be a mistrial,” the judge said.

Tobin was permitted to discuss oxygen levels in Floyd’s blood. He said that given the readings they have on his oxygen saturation level, Fowler’s assertion on how much carbon monoxide could have been in his blood was incorrect.

“It’s simply wrong,” Tobin replied. He said Floyd’s measured 98% oxygen saturation in his blood, which would be considered normal.

Fowler had testified he could not find any research on whether pressure on the back would constrict the throat. Tobin disputed that, saying at least a dozen physiological studies show if you decrease the size of the lungs, “you must get a decrease in the size” of the lower part of the throat, the hypopharynx.

“All of the studies show that,” he said. As to studies on whether pressure on the neck narrows the hypopharynx, Tobin said it is “common sense” that happens. He said if you put your hands on your throat, “as soon as you put pressure here, you can immediately sense that your upper airway is narrowing.”

After a brief cross-examination, trial testimony ended. Closing arguments will take place Monday, and then jury deliberations will begin.

Cahill told jurors they will be sequestered beginning on Monday.

In terms of how much clothing jurors should pack, he suggested: “Plan for long, hope for short.” It’s up to the jury how long it deliberates, Cahill noted, “whether it’s an hour or a week.”

Jurors will be given a laptop computer on which they can look at exhibits from the trial during deliberations.

“I wish you a good long weekend, and we will see you Monday morning,” Cahill said.

On Wednesday, Fowler contradicted the testimony of many experts called by the prosecution.

Fowler disputed the conclusion made by Baker, the Hennepin County medical examiner, that “homicide” was the manner of Floyd’s death.

He said it should be considered “undetermined,” saying too many factors were at play to decide which is most influential. Witnesses called by the prosecution have said that Chauvin’s restraint on Floyd interfered with his oxygen, leading to his death.