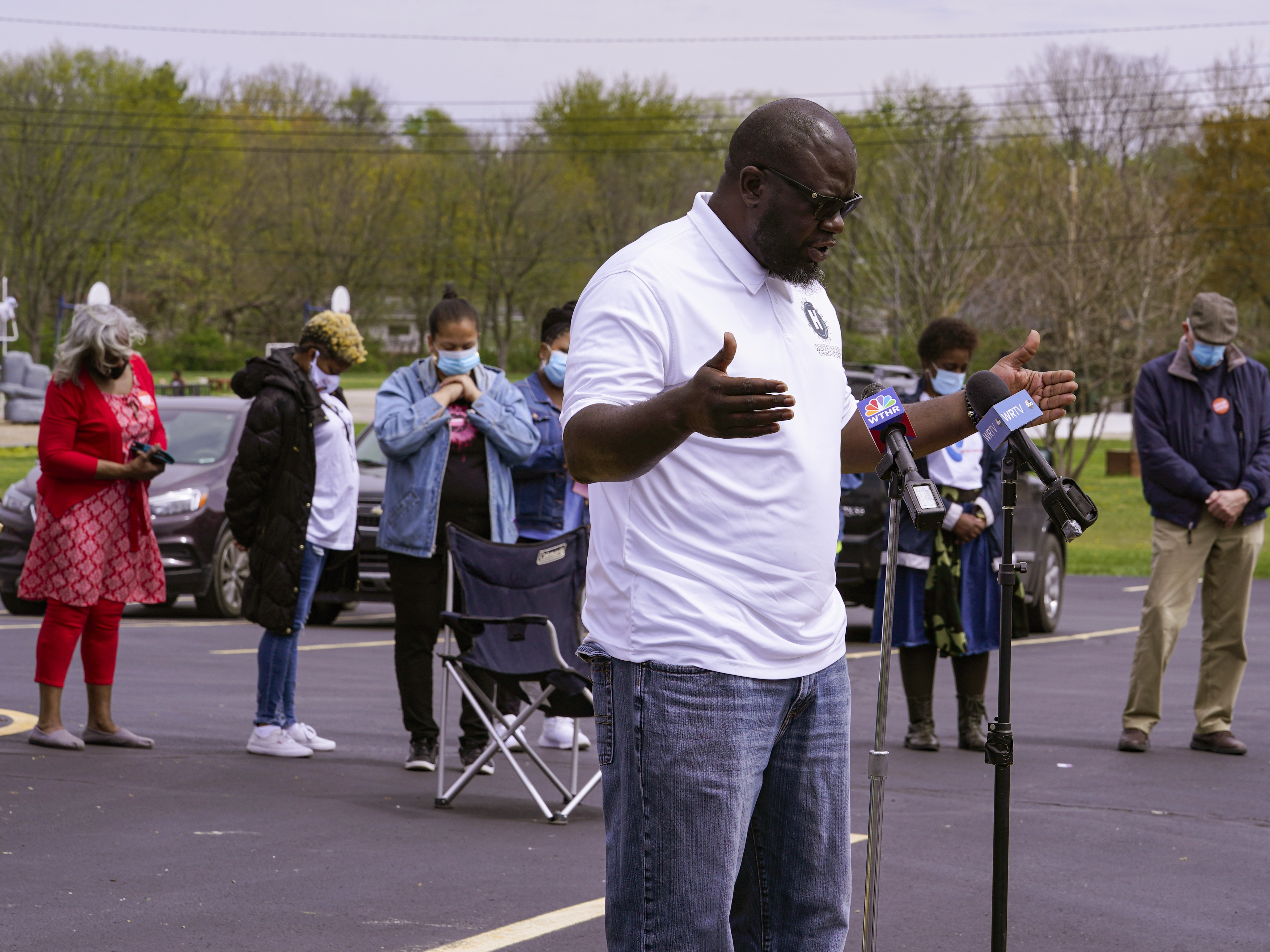 The man who police say carried out a mass shooting that left eight people dead and several others injured at a FedEx facility in Indianapolis is said to have used two assault rifles in the attack, both of which were purchased legally.

A Bureau of Alcohol, Tobacco, Firearms and Explosives trace revealed that the weapons used by Brandon Hole, 19, in Thursday’s attack were purchased legally in July and September of 2020, the Indianapolis Metropolitan Police Department said.

On Saturday, Hole’s family issued an apology to the victims and claimed that the family had attempted to get him “the help he needed.”

“We are devastated at the loss of life caused as a result of Brandon’s actions; through the love of his family, we tried to get him the help he needed,” the family said in a statement provided to The Indianapolis Star. “Our sincerest and most heartfelt apologies go out to the victims of this senseless tragedy. We are so sorry for the pain and hurt being felt by their families and the entire Indianapolis community.”

Pastor Denell Howard leads a prayer Saturday at a vigil at Olivet Missionary Baptist Church in Indianapolis for the victims of the shooting Thursday at a FedEx facility. CREDIT: Michael Conroy/AP

Paul Keenan, the special agent in charge of the FBI’s Indianapolis field office,
said on Friday that the FBI had interviewed Hole in April 2020 after his mother warned that he might commit “suicide by cop.”

Hole was placed in a mental health detention and had his shotgun seized. Agents at the time found no evidence of a crime or a racially motivated ideology, Keenan said.

Among the dead are four members of the Sikh community in Indiana — home to an estimated 8,000 to 10,000 Sikh Americans.

Joined by the Indianapolis mayor, members of the Sikh community and other city residents came together for a vigil Saturday and called for gun reform. Aasees Kaur of the Sikh Coalition was among the speakers.

“Horrific events like Thursday’s shooting call us to action,” Kaur said. “We must support each other not just in grief, but in calling our policymakers and elected officials to make meaningful change.”

According to police officials, Hole had been previously employed by the FedEx facility where the attack was carried out. Officials have yet to report a motive.

In a statement on Friday, President Biden called U.S. gun violence “an epidemic” and said that the country “can, and must, do more to act and to save lives.”