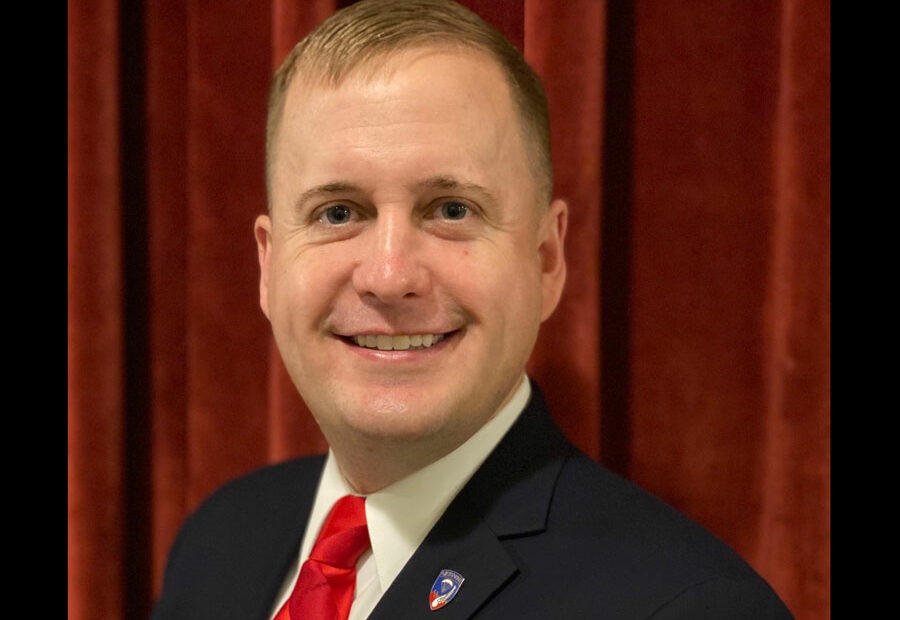 The Boise Police Department is investigating a rape allegation made against an Idaho lawmaker.

Police spokeswoman Haley Williams confirmed Monday that the department has an open investigation into the allegations made by a legislative staffer against Rep. Aaron von Ehlinger, a Republican from Lewiston.

Von Ehlinger has denied the allegations, saying the encounter in March was consensual. A legislative ethics committee announced last week that its members unanimously found probable cause to hold a public hearing on the matter.

“BPD began the investigation back in March and as with many reports of this nature, they can be confidential and not available for public release while they are in progress,” Williams wrote in an email to The Associated Press. 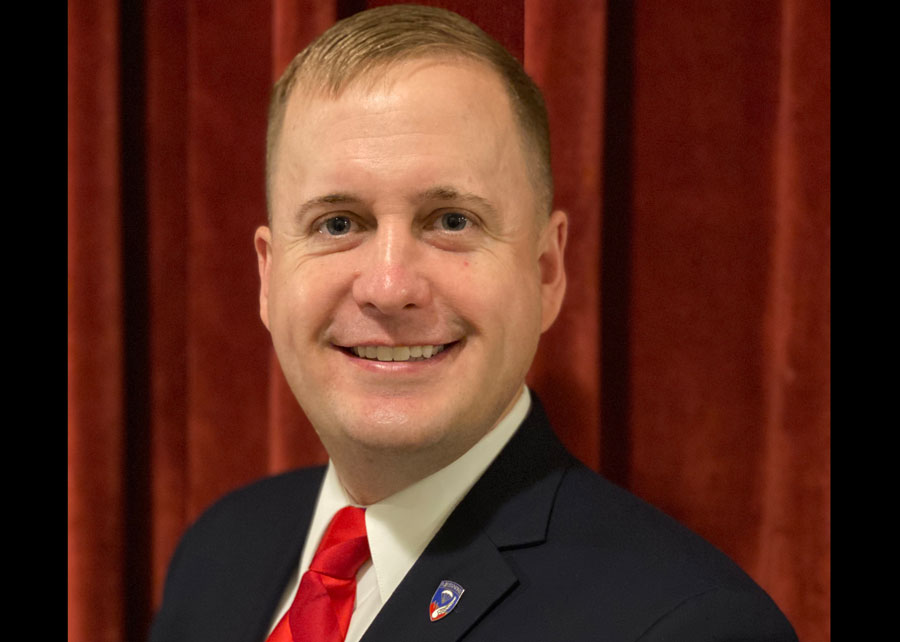 he Associated Press generally does not identify people who say they have been sexually assaulted.

According to the complaint, the accuser told Assistant Sergeant-at-Arms Kim Blackburn that she was assaulted after von Ehlinger took her out to dinner and then back to his apartment on the pretext that he’d forgotten something. She said he initiated sexual contact and forced her to perform oral sex, and that it happened though she said “no” and froze. The woman also told Blackburn she was scared because she knew von Ehlinger carried a gun, according to the report.

The complaint documents said legislative leadership had been notified that the law enforcement investigation was halted at the request of someone whose name was redacted.

However, the Boise Police spokeswoman said Monday she couldn’t release more details because the investigation is, in fact, open.

Williams said detectives from the department’s special victims unit are working closely with FACES of Hope, a support center that works with sexual assault victims and other people impacted by intrapersonal violence.

The ethics committee hearing is April 28. Committee chairman Rep. Sage Dixon, R-Ponderay, said it is expected to last one day.