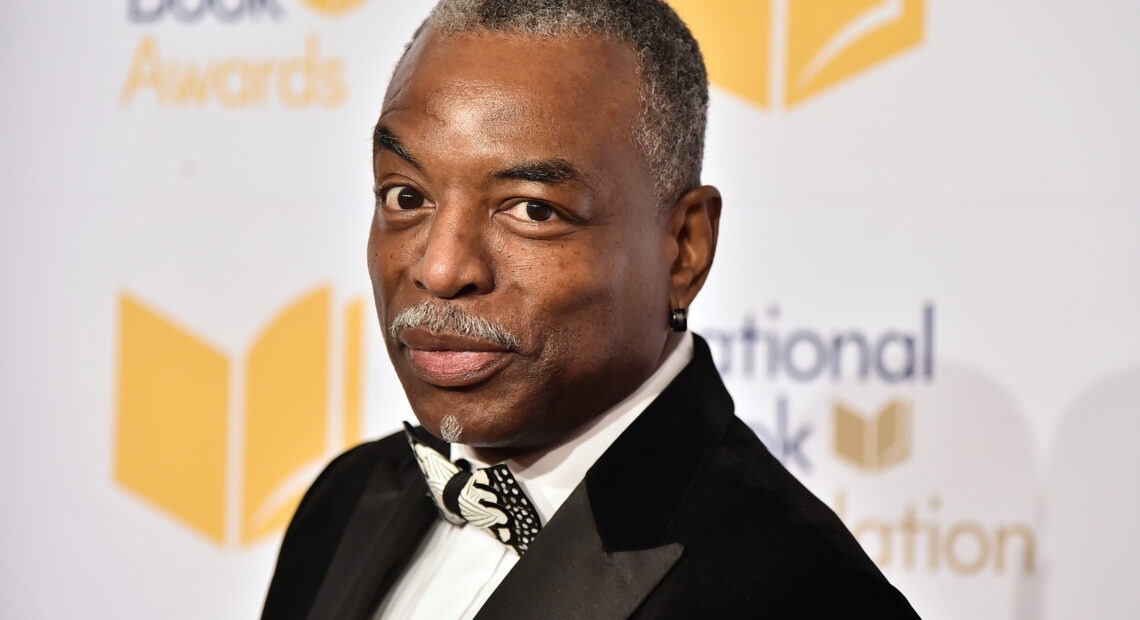 LeVar Burton will host a week of Jeopardy! this summer, after nearly 250,000 people signed a petition backing the actor and director’s long-held aspiration to try out for the job that was left vacant by Alex Trebek, who died last year.

“I am overjoyed, excited, and eager to be guest-hosting Jeopardy!” Burton said via Twitter, as he thanked the fans and supporters who helped propel him into the small group of guest hosts who are taking turns hosting the venerable game show.

Burton will appear as the host of Jeopardy! From July 26 to 30, the show’s producers announced on Wednesday. Other recently named guest hosts include journalists Robin Roberts, George Stephanopoulos and David Faber, and sportscaster Joe Buck.

“I am overjoyed, excited, and eager to be guest-hosting Jeopardy!” says LeVar Burton, after an online petition helped propel him into the group of hosts for the long-running game show.
CREDIT: Theo Wargo/WireImage

The former Reading Rainbow host has been lobbying for a chance to host Jeopardy!, waging a friendly campaign through social media and interviews. As his quest rapidly gained support from fans and fellow celebrities in recent weeks, Burton said he felt as if he had already won.

Burton has said he started thinking realistically about hosting the show a few years ago, after Trebek, who was then negotiating a new contract, hinted that it could be his last stint on the show.

“I said then, ‘I’ve had my eye on that job for a long time. And that when Alex is ready to give it up, I want to stand behind that podium,’ ” Burton told the Black News Channel earlier this month.

This summer, Burton will finally get his chance at guiding contestants through answers and questions, joining a string of guest hosts that ranges from Green Bay Packers quarterback Aaron Rodgers to 60 Minutes correspondent Bill Whitaker and actress and author Mayim Bialik.

The producers of Jeopardy! have said they plan to have a permanent host in place by the start of next season. An announcement will likely come within months, according to Claire McNear of the website The Ringer, who wrote a book about the game show.

Describing the unique set of skills that are required to host Jeopardy!, McNear recently told NPR, “You want somebody who projects that sort of gravitas, that academic air to them that Trebek, of course, had. And so I think that’s why a lot of people have been really clamoring for LeVar Burton.”

Burton, who starred in both Roots and Star Trek: The Next Generation, currently hosts his own podcast, LeVar Burton Reads, in which he reads aloud selected works of short fiction. After the pandemic set in last year, Burton also branched into livestream video, reading stories to an audience on Twitter.

The petition calling on Sony Pictures Entertainment to make Burton the next host of Jeopardy! started shortly after Trebek’s death last November. The longtime host had announced he had pancreatic cancer in March 2019.

“I’ve had my eye on that job for a long time.” – @levarburton speaks on his interest in becoming the new ‘Jeopardy!’ host. #BlackNewsTonight pic.twitter.com/s4WzCJjACM

One woman who signed the pro-Burton petition wrote, “For my entire life LeVar Burton has been a beacon of wisdom, literacy, and humanity. I can think of no better successor to the late Alex Trebek.”

Earlier this year, Burton’s decades of work in literacy and children’s education prompted the PEN/Faulkner Foundation to name him its first-ever literary champion.

As he accepted that honor, Burton said, “Whatever efforts I have made toward advancing the cause of literacy, give honor to my mother, Erma Gene Christian, my first teacher and from whom I have inherited my love for books and reading.”

Burton is beloved by the audience who grew up with Reading Rainbow — and the landmark show was the subject of another online campaign back in 2014, when more than 100,000 people pledged a total of more than $5.4 million to bring the book and video series to classrooms.