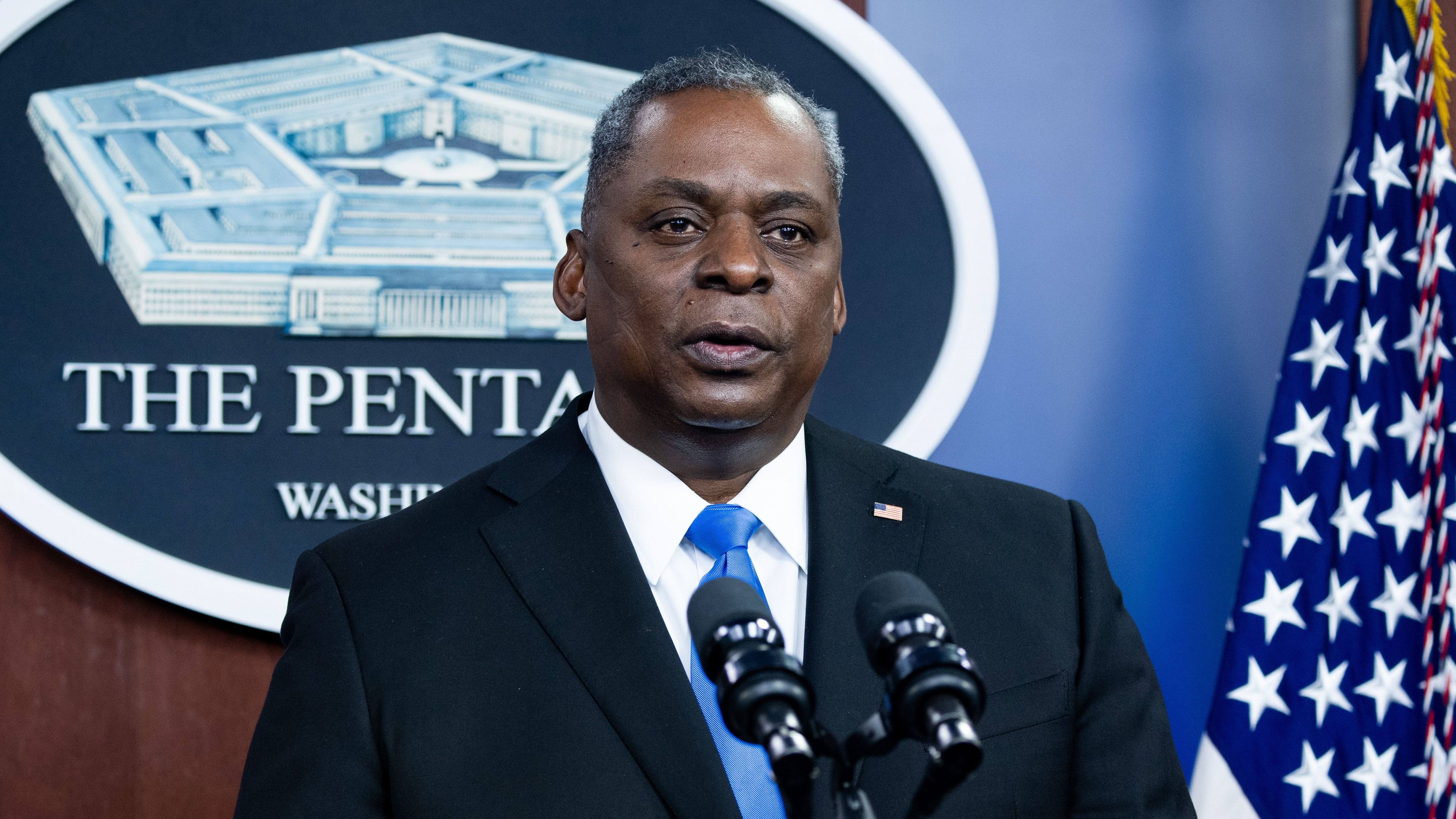 A special Pentagon panel is recommending a seismic shift in how the U.S. military handles sexual assault cases, saying independent judge advocates, not commanding officers, should decide whether to pursue legal charges in such cases.

Such a shift would run counter to years of military practice. The Pentagon has long resisted the idea of taking sexual assault cases outside of the normal chain of command.

The decision of whether to put the panel’s recommendations into practice now rests with Defense Secretary Lloyd Austin, who created the Independent Review Commission on Sexual Assault in the Military on President Biden’s orders.

News of the recommendations emerged just 30 days into the panel’s 90-day investigation. It was first reported by The Associated Press; a Pentagon official then confirmed the details of the report to NPR. 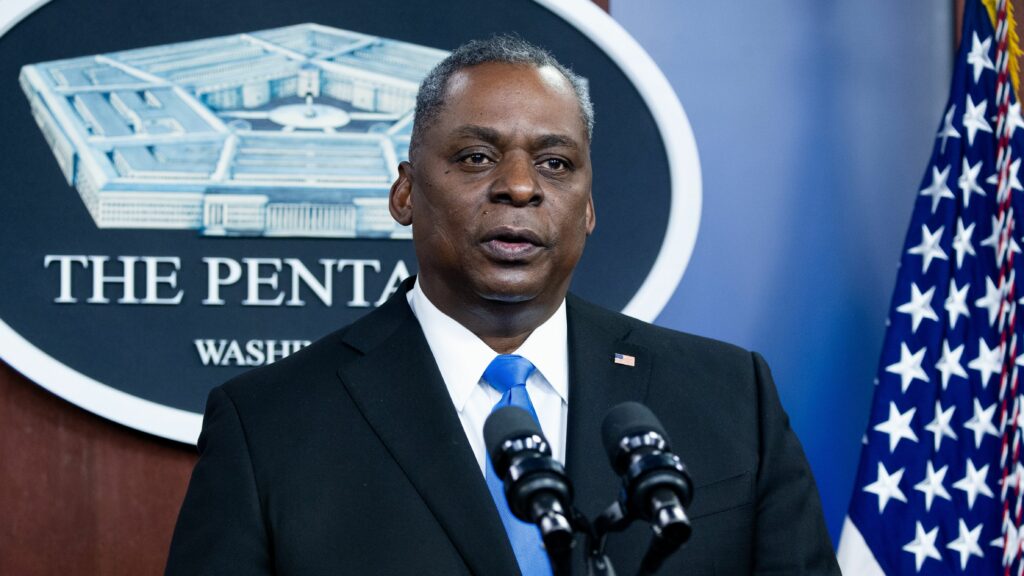 A special review panel says independent judge advocates, not commanding officers, should decide whether to pursue legal charges in sexual assault cases in what would be a break with longstanding policy. Defense Secretary Lloyd Austin is now reviewing the findings.
CREDIT: Saul Loeb/AFP via Getty Images

“Sexual assault and harassment remain persistent and corrosive problems across the total force,” Austin said when he created the panel. “I expect every member of our total force to be part of the solution and leaders — both civilian and military — across the Department to take direct accountability to drive meaningful change.”

Sen. Kirsten Gillibrand, D-N.Y., and other lawmakers have pushed the Defense Department to change the way it approaches sexual assault within its ranks, saying that the existing approaches have not worked.

The number of sexual assaults reported in the military has persistently risen over the years. The problem reached crisis proportions in 2019 when the Pentagon reported that around 20,500 service members — 13,000 women and 7,500 men — had experienced some form of sexual assault. The figure was 37% higher from the previous full report two years earlier.

Gillibrand is now the chair of the Senate Armed Services Personnel Subcommittee, which has jurisdiction over matters relating to active and reserve military personnel, including military justice.

When she gained that assignment earlier this year, the senator promised to reform the military justice system “in order to end the ongoing epidemic of sexual assault in the military.”

As Biden ordered a review in February, Gillibrand and Rep. Jackie Speier, D-Calif., who heads the Senate subcommittee’s House counterpart, urged the president to ensure the panel would be organized and run by the Executive Office of the President, rather than the Pentagon. In the past, the lawmakers said, the military had “routinely stacked similar panels with members who will toe the Department’s line.”

Accountability for sexual assault in the military “is vanishingly rare,” Gillibrand and Speier said in a letter to Biden. They also noted that despite the high number of cases, fewer than 670 courts-martial were initiated for sex-related offenses in 2018, with 203 resulting in convictions.

“This is a broken system that punishes victims while allowing most perpetrators to escape any consequences for their actions,” the lawmakers said.

The Pentagon’s independent commission was asked to come up with what the Defense Department described as “bold action” to improve the way the military approaches sexual assault and harassment, hoping to prevent incidents and boost accountability for following the rules.

The Pentagon review panel is led by Lynn Rosenthal, who was the White House adviser on violence against women during the Obama administration.

On a broader scale, the commission will also identify ways to improve the support and care given to victims of sexual assault as well as changes in military culture.