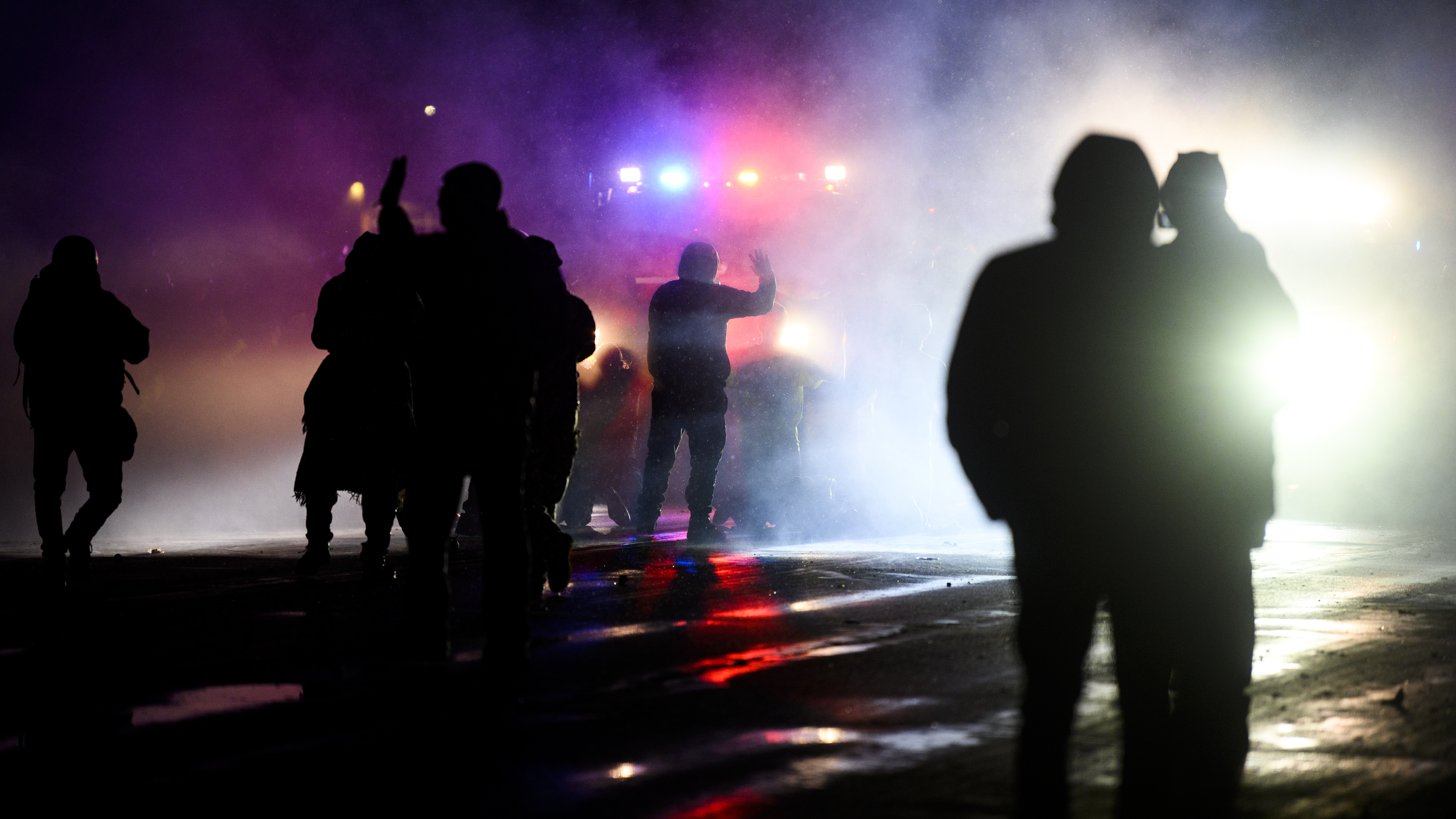 A major civil rights group says the Justice Department has more a lot more power than it’s using to change the behavior of local police departments.

The NAACP Legal Defense and Educational Fund wants Attorney General Merrick Garland to suspend grants to local law enforcement until he’s sure that no federal taxpayer money is funding police departments that engage in discrimination, according to a letter obtained by NPR.

The letter comes days after a jury convicted former Minneapolis police officer Derek Chauvin of murder in the death of George Floyd. Garland has announced a sweeping federal civil rights investigation of the police force there that will examine use of force, discrimination and possible mistreatment of people with behavior disorders.

“The innovation of it was really designed to address recalcitrant Southern jurisdictions that refused to comply with Brown v. Board of Education,” Ifill said, referring to the landmark 1954 Supreme Court school desegregation decision. “But it doesn’t apply just to education. It essentially says that federal funds cannot be used to support local programs that engage in discrimination.” 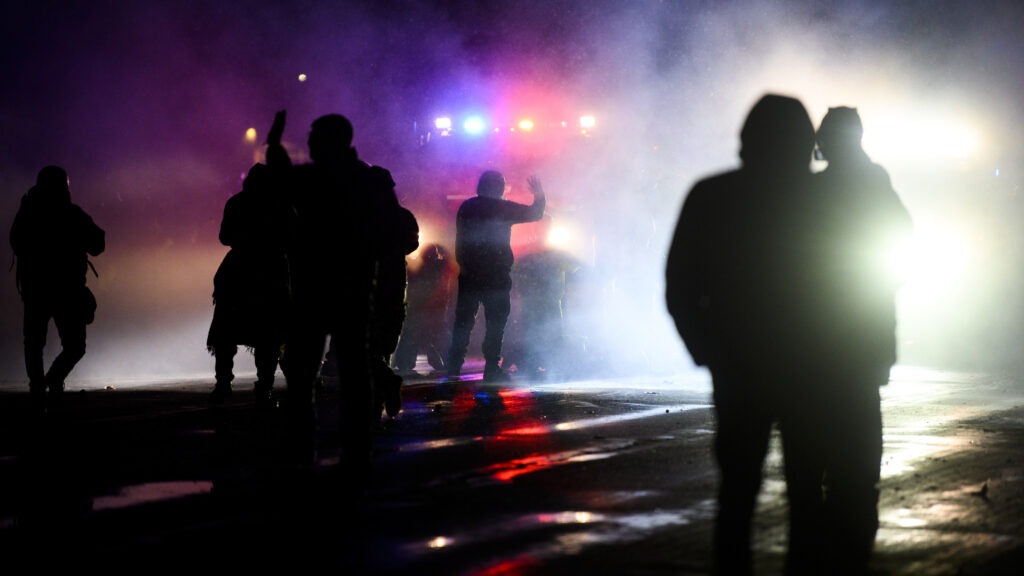 Protesters confront law enforcement on April 13 outside the police headquarters in Brooklyn Center, Minn., over the fatal shooting of 20-year-old Daunte Wright by an officer. The NAACP Legal Defense And Education Fund is asking the Justice Department to suspend local police grants, citing ongoing killings of Black people like Wright by police.
CREDIT: Stephen Maturen/Getty Images

The new letter to the Justice Department points out that police have killed at least 17 Black people since Garland was confirmed as Attorney General this year and that several of the deadly incidents occurred while the trial in Minneapolis was under way. Years of Justice Department investigations and independent research have uncovered racial discrimination in patterns of traffic stops, arrests and even deaths from law enforcement agencies across the country.

President Biden has pledged to make racial equity a central focus of his work, across all federal agencies. Last week, Garland said his department “will be unwavering in its pursuit of equal justice under law.”

Newly confirmed Associate Attorney General Vanita Gupta, the first civil rights lawyer and woman of color to hold that post, will oversee both the civil rights division and the Office of Justice Programs, which administers grants.

Police departments rely on federal grant dollars to support training, body-worn cameras and other initiatives. In 2020 alone, two of the biggest such Justice Department grant programs accounted for $504 million.

LDF said the Justice Department needs to develop clear standards and protocols for civil rights enforcement among its grantees and that taking the word of police groups in a single, check-the-box attestation on a grant application form is not enough.

The group said DOJ’s own regulations provide that federal money “may not, directly or through contractual or other arrangements, utilize criteria or methods of administration which have the effect of subjecting individuals to discrimination because of their race, color, or national origin, or have the effect of defeating or substantially impairing accomplishment of the objectives of the program as respects individuals of a particular race, color, or national origin.”