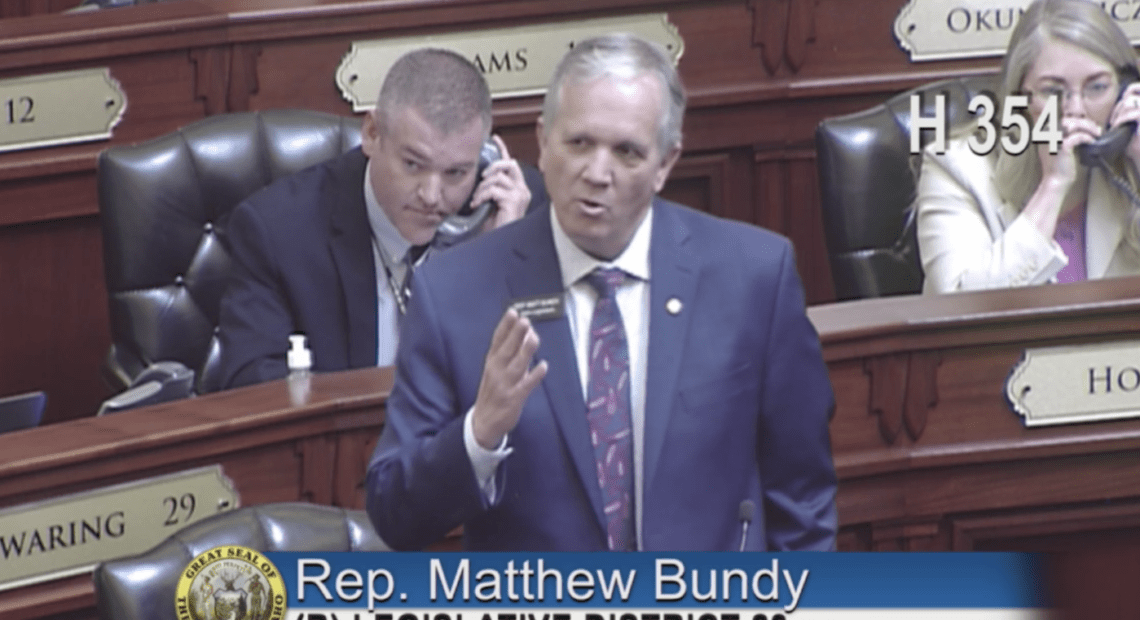 Originally posted on IdahoEdNews.org on April 27, 2021

The Legislature’s Joint Finance-Appropriations Committee breezed through one big education budget Tuesday morning, then wrangled over another.

First, lawmakers approved a $1.1 billion teacher salaries bill that was actually larger than the budget House members voted down two weeks ago. The new budget puts an additional $1 million into teacher training, while fully funding a new round of salary increases.

Then lawmakers cut $2.5 million from the higher education budget — taking another swing at social justice programs on the state’s campuses. Three weeks ago, the House overwhelmingly rejected a bill that tried to cut $409,000 in social justice spending from Boise State University’s budget.

The new budget bills still have to pass both houses — and House conservatives have killed three major education bills over social justice and critical race theory concerns. But on Monday, the Senate followed the House’s lead, passing a bill addressing “nondiscrimination” in schools and critical race theory. That nondiscrimination bill, now on its way to Gov. Brad Little’s desk, is seen as a linchpin to passing education spending budgets.

Passing the budgets, in turn, is an essential step to adjourning the 2021 legislative session. The session, the third longest in state history, entered its 107th day Tuesday.

JFAC started Tuesday morning with the biggest budget on its agenda — moving quickly and voting unanimously. The $1.1 billion teacher salary budget passed with only one change, the additional money for training.

The fact that the new budget is almost identical to the old budget should not be a big surprise. When the House killed the first version of the salaries budget on a tie vote two weeks ago, the hour-long floor debate centered on nonspecific concerns over social justice. Lawmakers scarcely mentioned the $1.1 billion itself.

JFAC also took care of another big-ticket K-12 item, clearing the way for school districts to receive close to $396 million in federal coronavirus relief money. They will have until at least September 2023 to spend the money, but the Legislature is on the clock. Under the American Relief Plan Act, passed in March, states have only a 60-day window to distribute the dollars.

With this new money, Idaho school districts and charter schools will have received more than $800 million in coronavirus relief money. With the money also comes wide latitude.

Sen. Janie Ward-Engelking, D-Boise, said the infusion of federal money comes as Idaho schools are trying to address widespread learning gaps left behind by the pandemic. “This money is desperately needed to address those concerns.”

Only Rep. Ron Nate voted against the ARPA bill, noting that the state’s congressional delegation opposed the Biden administration stimulus plan in the first place. “We’re spending money that we simply don’t have,” said Nate, R-Rexburg.

JFAC struggled to come up with a new number for higher education — in a debate that could signal deeper divisions within the Legislature.

Ward-Engelking put in a pitch for Gov. Brad Little’s original request, which would have earmarked $315.2 million in taxpayer dollars for Boise State University, the University of Idaho, Idaho State University and Lewis-Clark State College. “I don’t believe there is a need to send a message to universities or cut their budget in any way” said Ward-Engelking, noting the Legislature’s passage of House Bill 377, the nondiscrimination bill.

Recounting a string of social justice controversies at Boise State — the suspension of required University Foundations 200 diversity classes, the departure of an on-campus coffee shop that vocally supported law enforcement — Nate sought to cut the budget to $294.6 million.

The budget that passed comes to $313.1 million of general fund tax dollars, about $2.1 million less than Little’s request.

The three universities would all take a budget hit that lawmakers say will offset social justice program costs — $1.5 million at Boise State and $500,000 apiece at U of I and Idaho State. Lewis-Clark would receive $400,000 to offset a tuition increase.

That’s a deeper round of cuts than JFAC made the first time around — when the bill’s sponsor, Sen. Carl Crabtree, R-Grangeville, said the $409,000 in cuts at Boise State accurately reflected the cost of social justice programs. The House overwhelmingly rejected that budget on April 7.

The committee passed the budget on a comfortable 14-5 vote — but the margin for passing a higher ed budget remains narrow. JFAC’s four Democrats opposed Amador’s proposal. So did Nate, one of the House’s hardline conservatives. If Democrats and hardliners oppose this budget, it could face trouble in the House.

Education budgets are also prominent on the to-do list — and not just the new budget bills unveiled Tuesday. Four other K-12 budgets must pass both houses; they have been sitting on the House calendar for days. The House is also poised to vote on a federal early education grant bill, which narrowly passed the Senate on April 12. The House rejected an early version of the grant bill in March.

And with each day in Boise, the 2021 Legislature inches closer to history. The longest legislative session in state history, in 2003, stretched for 118 days.