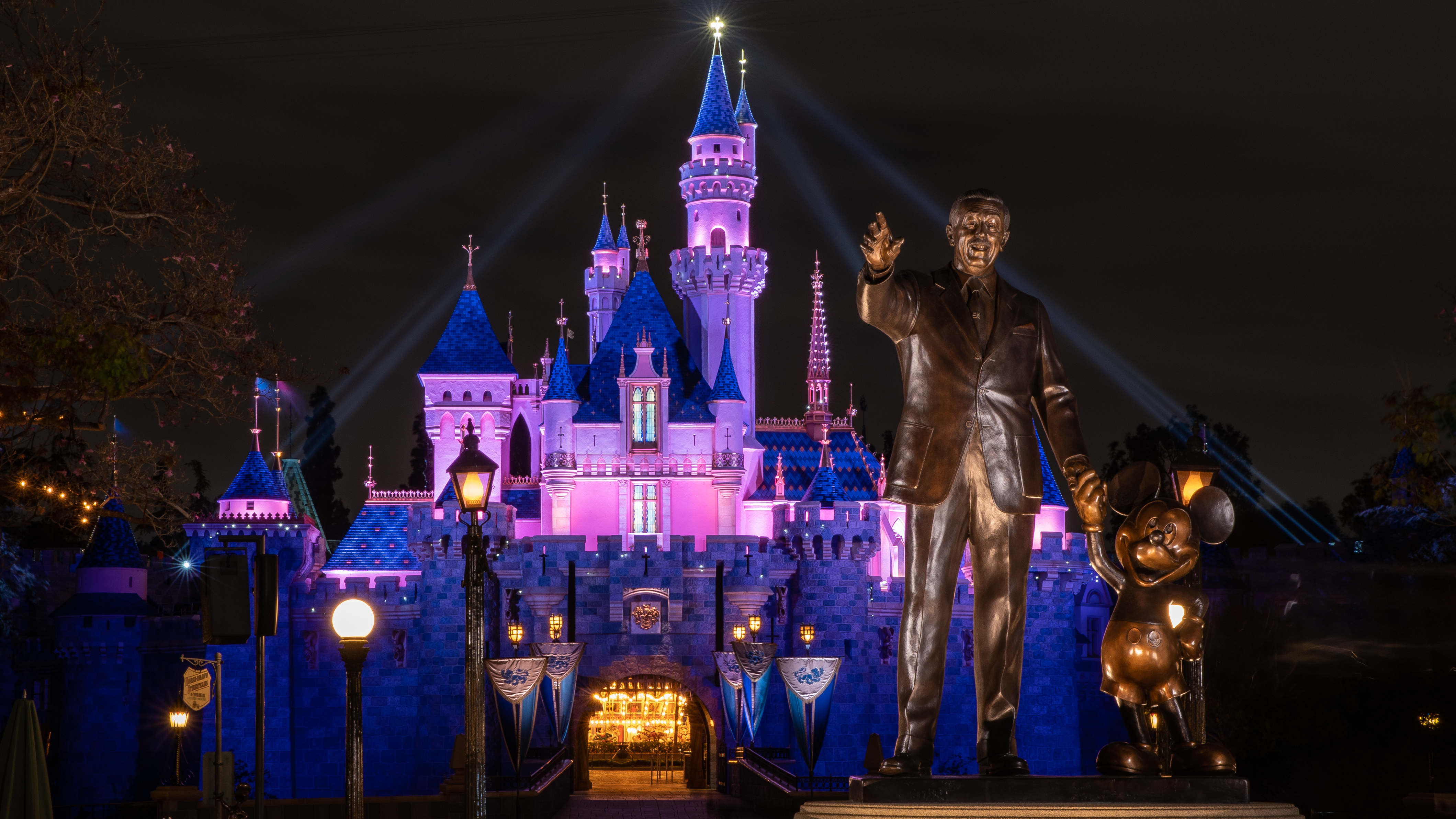 Return For Mickey, Stay For The Churros: Disneyland Reopens After 13 Months

The gates of Disneyland are opening again Friday, to welcome customers for the first time since the resort was closed at the start of the global pandemic. Only California residents will be allowed to visit, and daily crowd sizes will be limited due to safety protocols.

“I can’t wait to just be there and feel it and listen to the music and smell the churros,” says Robert Laird, a Disney megafan, in an interview with Morning Edition.

Health guidelines will require guests to go through a temperature screening before entering the park, and to wear face masks. They’ll also need to remain six feet apart from other groups. People who visit together will be limited to no more than three households. Other measures to reduce the chance of viral transmission include cashless transactions and enhanced cleaning practices, the Walt Disney Company says. 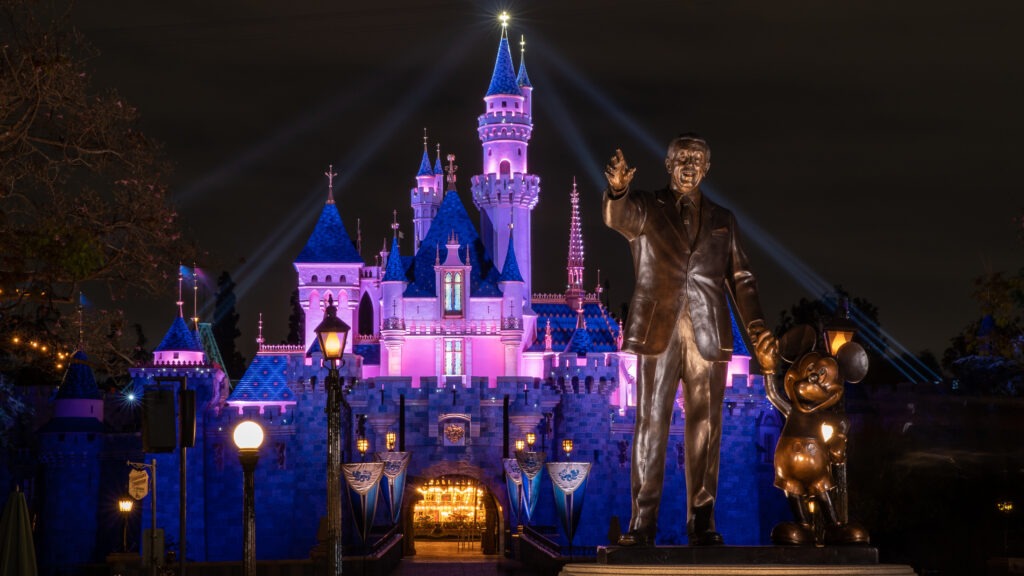 Disneyland’s Sleeping Beauty Castle was lit up this week, as the theme park prepared to reopen on Friday, April 30. State health restrictions allow the resort to operate at 25% capacity. CREDIT: Christian Thompson/Disneyland Resort via Getty Images

Laird, who runs a site called DAPs Magic, says he visited Disneyland on its final day of 2020. And he planned to be there when the park opens again.

The “magic” began returning to Disneyland earlier this week, when the resort lit up Sleeping Beauty Castle and ran trains on its Disneyland Railroad for a special welcome day for cast members and staff.

Both of the company’s main properties in Anaheim – Disneyland and Disney California Adventure park – are reopening, as is the adjacent Grand Californian Hotel & Spa. But two other large Disney-owned hotels are remaining closed, for now.

Disney fans will need a reservation specific to the park and day they visit – a tool that the resort says will help it manage capacity.

The theme parks are obligated to limit visitors to a maximum of 25% capacity, according to state guidelines issued last month. Disneyland is in Orange County, which like much of California is currently designated as having “moderate” risk for the coronavirus.

The pandemic has forced The Walt Disney Company to carry out thousands of layoffs at its resorts and cruise lines. Overall, the company operated at a net loss in the 2020 fiscal year, it said in January.

Walt Disney had tentatively planned to reopen Disneyland last July, but California officials quashed that idea. The state did not approve theme parks’ reopening, citing concerns of additional spread of the coronavirus.

The Disney theme parks in Southern California are finally following in the path of Disney World, which reopened in Florida last July despite a surge in COVID-19 cases in that state.

“I guarantee in our family there will be tears at some level,” he said. He added with a laugh, “I can actually feel my heart speeding up as I’m just thinking about it.”