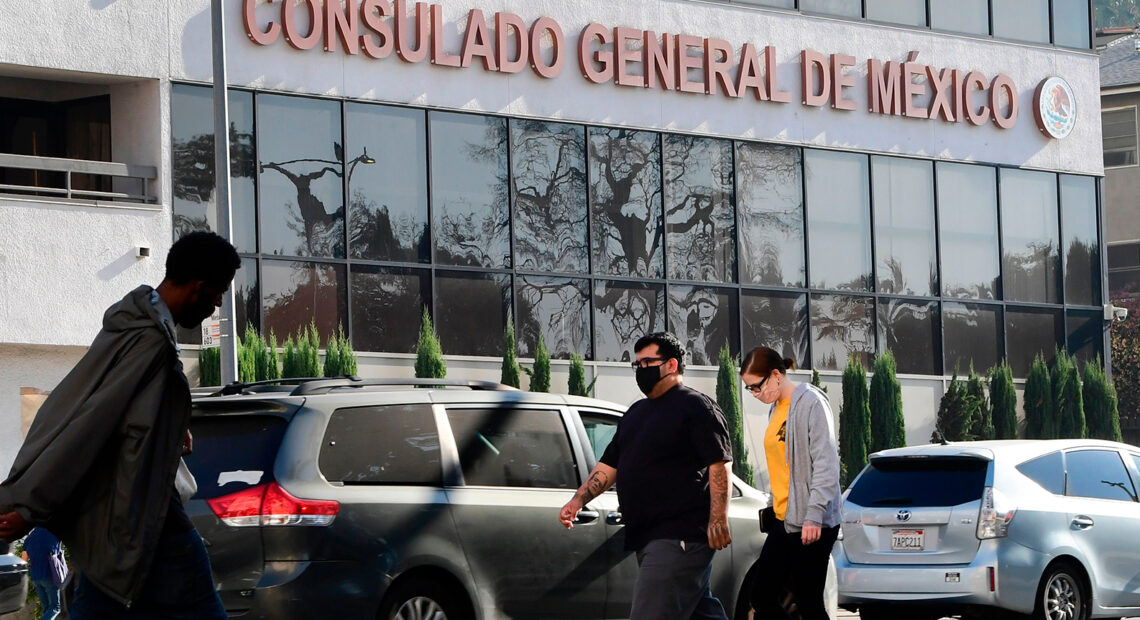 A senior Drug Enforcement Administration official told NPR efforts to target drug cartels operating inside Mexico have unraveled because of a breakdown in cooperation between law enforcement agencies and militaries in the two countries.

“We’re willing to share [intelligence] with our counterparts in Mexico, but they themselves are too afraid to even engage with us because of repercussions from their own government if they get caught working with DEA,” said Matthew Donahue, the DEA’s deputy chief of operations.

The collapse of joint drug interdiction efforts has occurred at a time when cartels are manufacturing huge quantities of fentanyl and methamphetamines in illegal labs inside Mexico. 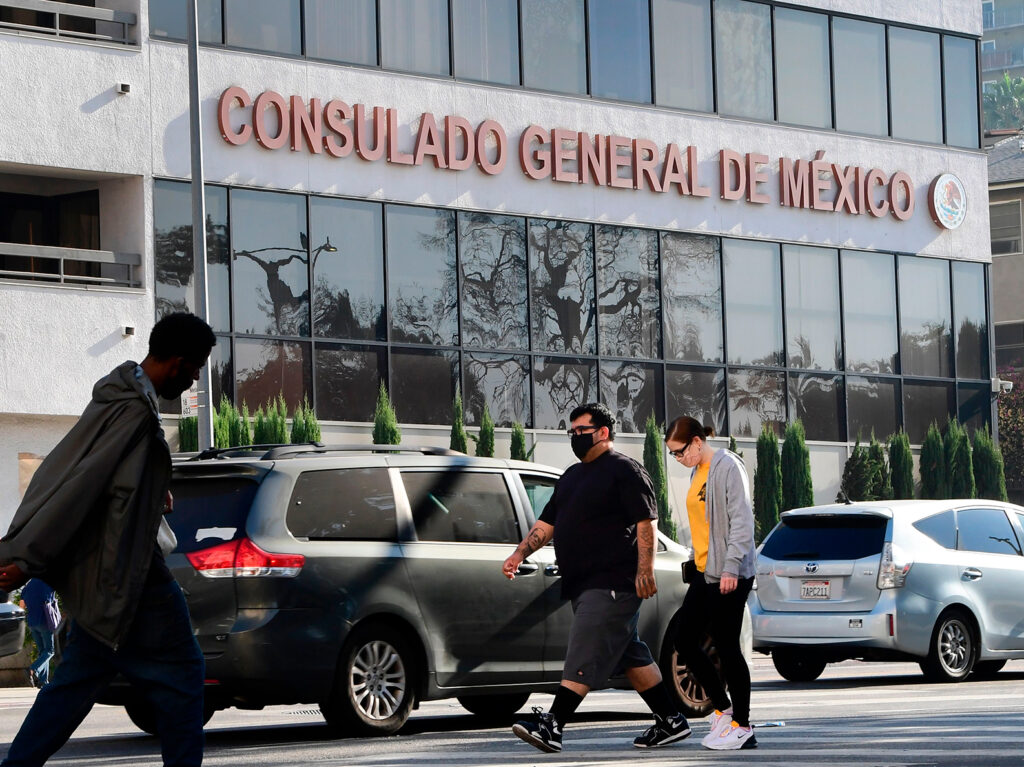 U.S. officials say those illicit drugs are being smuggled into communities across the United States, driving an explosion in overdose deaths that took more than 90,000 American lives last year.

In an exclusive interview with NPR, Donahue described the situation as a national security crisis.

“It’s a national health threat, it’s a national safety threat,” he said, adding that drug gangs and criminal organizations now operate inside Mexico with impunity. “They do not fear any kind of law enforcement … or military inside of Mexico right now.”

The U.S. accused Cienfuegos of working for one of Mexico’s deadliest cartels, the H2, part of the Beltrán-Leyva trafficking organization. Under pressure from Mexico, then-Attorney General William Barr backpedaled, dropping all charges and releasing Cienfuegos, but experts said the diplomatic damage was done.

There was already a high level of suspicion between the two countries before the Cienfuegos arrest. But the U.S. was able to target drug cartels inside Mexico with the help of a handful of agencies within the Mexican military and police.

“They captured many, many, many of these drug trafficking operational heads and midlevel guys, cooperating with special units in the police, special units in the marines and parts of the [Mexican] attorney general’s office,” said Steven Dudley, an expert on drug interdiction with a think tank called InSight Crime.

Now according to experts in the U.S., those fragile links are broken.

The law also required Mexican officials to begin sharing any intelligence the U.S. provides about the cartels with other agencies, including agencies the U.S. doesn’t trust. As a result, joint investigations ground to a halt.

This diplomatic row comes at a moment when the Biden administration is also dealing with an escalation in the number of migrants on the U.S.-Mexico border.

During a conference call with reporters last month, Regina LaBelle, acting head of the White House Office of National Drug Control Policy, told NPR that drug interdiction efforts would be on the agenda soon for talks with Mexico.

“I can say right now there is ongoing cooperation [between the two countries], but that’s certainly going to be the subject of ongoing negotiations in the near future,” LaBelle said.

But Cecilia Farfán-Méndez, an expert on organized crime and U.S.-Mexico security cooperation at the University of California, San Diego, told NPR restoring trust and cooperation won’t be easy. She noted Mexican officials are focused on domestic politics with midterm elections coming next month.

“It’s my expectation is that there’s not going to be a lot of attention to what the U.S. would like to do and how to enhance that cooperation,” she told NPR.

While that strategy led to arrests of high-level traffickers and produced splashy headlines, critics in the U.S. and Mexico said it never significantly slowed the flow of drugs into the United States.

Carrie Kahn, NPR’s international correspondent based in Mexico City, contributed to this report.