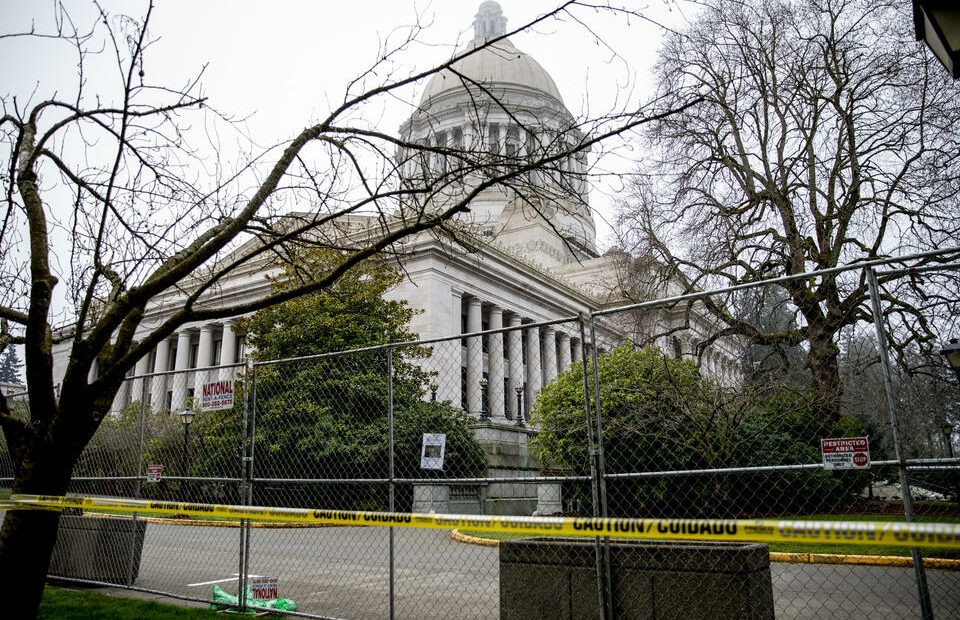 Almost no one is fully satisfied with where the Legislature ended up this year in the debate over whether and how to decriminalize drug possession. The good news is that it’s a conversation that’s unlikely to end anytime soon.

In the middle of this year’s legislative session, the Washington Supreme Court dropped its Blake decision, declaring the law criminalizing drug possession in the state to be unconstitutional. What followed was a sprint by lawmakers to answer the justices’ enormous ruling — a balancing act between conservatives eager to make drug possession a felony again and progressives who wanted to make decriminalization permanent.

The Legislature ended up with a compromise, Senate Bill 5476, that was good enough for just enough legislators anxious to do something in the wake of a landmark ruling. 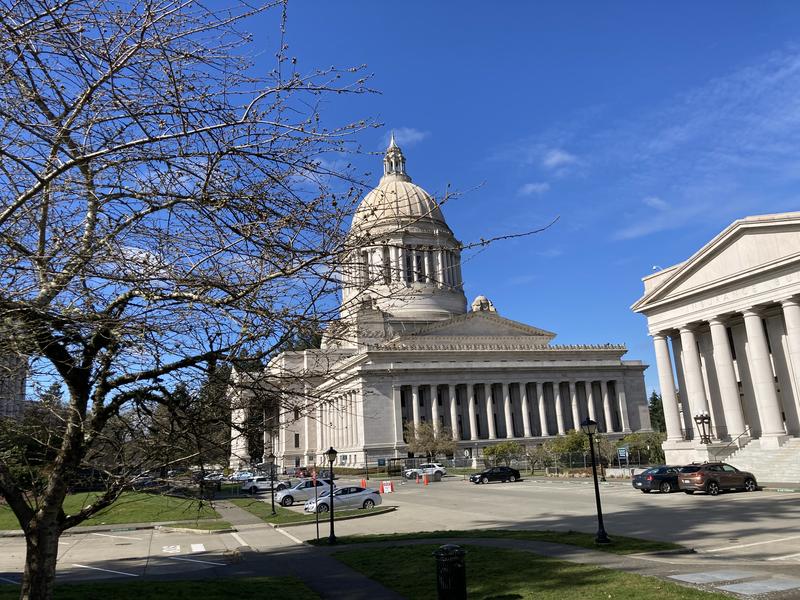 “So much of the anxiety of letting go of the old system is not because people think it’s particularly good but because they think it does something, and they’re worried about moving from something to nothing,” said Lisa Daugaard, executive director of the Public Defender Association.

Even before the Blake decision, legislators had begun discussing a path to decriminalizing drug possession. But the court ruling upended plans to build consensus in favor of needing to act. Absent any action, lawmakers of all stripes feared the state would be left with a confusing and patchwork system.

What lawmakers landed on left few elected officials, advocates, attorneys or cops fully satisfied. In fact, state Sen. Manka Dhingra, D-Redmond, the original author of the final bill that the House and Senate approved last weekend, voted against its passage.

However, baked into the final law, which is awaiting a likely signature from Gov. Jay Inslee, is a two-year expiration date, meaning the 2021 legislative session is not the end of the conversation on drug possession, but the beginning.

Under the compromise measure passed by both chambers of the Legislature, drug possession would become a misdemeanor — a step down from the harsher penalties pre-Blake, but a guarantee that drug use could still funnel an individual through the criminal justice system.

The measure said that, the first two times someone is arrested, the person must be diverted to service options before being arrested. After that, diversion is still an option, but not mandatory. The maximum penalty is 90 days in jail. A workgroup will be convened to come up with a plan to address the state’s response to drug possession.

Legislators also budgeted $88.5 million for services over the next two years.

In Dhingra’s original proposal, drug possession would have been decriminalized except for those under 21. However, it was amended in the Senate to make drug possession a misdemeanor and she voted against it.

But while she voted against the final bill, Dhingra said she was thrilled to see nearly all lawmakers speak about drug possession in terms of treatment and public health. And because the new law will expire, she struck an optimistic tone following the session’s end.

“I am thrilled that both chambers were able to come together on providing a statewide response to Blake, and I’m actually thrilled that we get to do it again in two years because we are going to start from where we were in the middle of the session,” she said.

One of the primary arguments from lawmakers and law enforcement in favor of retaining a criminal element to drug possession is that it forces people into treatment.

“Everyone agrees that the criminal justice system is not the best place to provide services for addiction, but we maintained that we also need to incentivize treatment for some and balance the approach with public safety,” said Steven Strachan, executive director of the Washington Association of Sheriffs and Police Chiefs.

Had the Legislature not acted, “I think that you would have seen more people die,” said Jonathan Meyer, Lewis County prosecuting attorney. Meyer said he’d have preferred more charging options for prosecutors, but is happy the Legislature did something.

“That the Legislature came up with a solution is good,” he said. “Is it exactly what I would have wanted to see? No, but something is better than nothing.”

King County Prosecuting Attorney Dan Satterberg said he understood the complicated politics of Blake in the state Capitol and basically supported the approach lawmakers took. But more will need to be done if the goal is to get people treatment, especially in smaller counties, he said.

“If the court system was ever a path to treatment, it certainly isn’t now,” he said. COVID-19 has upended court operations across the country, and Satterberg said his almost sole focus is on clearing backlogs of violent offenses — not drug possession.

“These cases have always come to the criminal justice system, not because we’re the best option, but because they’ve never built any other response,” he said. “So what I see is [the Blake legislation] de-escalates the criminal part of it and it emphasizes investing in treatment supports. Now, it’s not enough money, but they’ll be back in January.”

For some, making drug possession a misdemeanor unnecessarily returns Washington to the so-called war on drugs, which many advocates and defense attorneys had hoped the Blake decision ended.

Christie Hedman, executive director of the Washington Defender Association, said her organization would have preferred the Legislature do nothing at all in response to Blake. She doubted that cities were actually allowed to pass their own drug laws — one of the main reasons progressives in Olympia pushed for passing something rather than nothing.

“We’re disappointed that they did not stick with decriminalization that came through the court decision,” she said. “Our hope was that there was going to be a strong focus on behavioral health, that we’d begin the transition from a lock ’em up mentality … and that we’d really have an opportunity to switch over to treating [drugs] as an addiction.”

Gordon Hill of King County Public Defense also said the Legislature should go further in future sessions. “We’re relieved our clients will no longer suffer the serious harms of a felony conviction and glad the Legislature has made investments in behavioral health, but we’re disappointed lawmakers chose to continue to criminalize drug possession at all,” he said. “Even a misdemeanor conviction will result in serious and predictable harm, especially to BIPOC individuals and communities.”

Daugaard of the Public Defender Association was supportive of a change to the state law that would formally decriminalize drug possession. But, she said, a similar goal can be accomplished by offering enough alternatives that would render drug laws moot, so long as those alternatives work and are seen to be working from the outside.

In the state’s response, service “is not funded at the level where it needs to be, but it is funded at a level where we can start,” said Daugaard.

The plan to build consensus around wholesale changes to the state’s drug laws was upended by the Blake decision, which brought with it some urgency and confusion. But it forced the conversation. “It’s never too fast to ask the right questions,” said Daugaard.