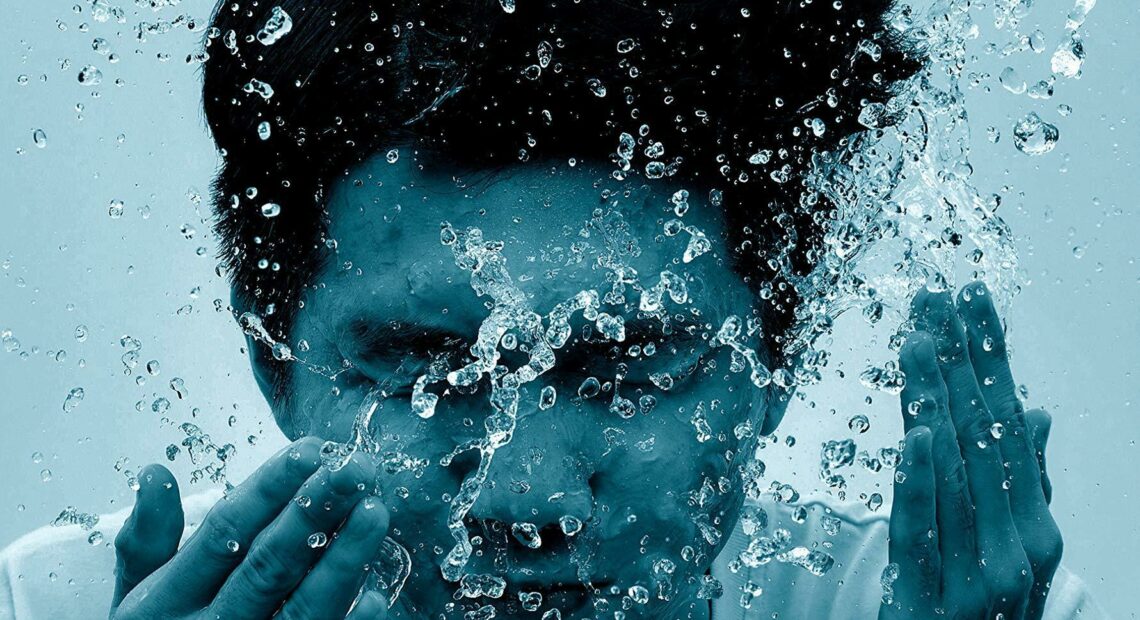 BOOK REVIEW: ‘Things We Lost To The Water’ Is A Literal And Allegorical Look At Dislocation

Told from multiple perspectives and spanning 27 years, from 1978 to 2005, Things We Lost to the Water gracefully manages to be both panoramic and specific, allegorical and literal. Most of the story takes place in New Orleans, Louisiana, with subsidized apartments, dilapidated shotgun houses, colorful duplexes, and the trash-strewn bayou — where refugees discard their unwanted mementos — as backdrop. At the novel’s outset, Hương has just arrived in the city with her two young sons, five-year-old Tuấn and baby Ben, after a harrowing escape by sea and a crowded, stressful stay at a Singaporean refugee camp. Công — Hương’s husband — has, at the last moment, chosen to remain in Vietnam. His absence will cast a long shadow upon the family in the ensuing years.

Viewing Công’s decision as a baffling betrayal, Hương later tells her sons that their father died a hero in a brave attempt to escape Communist Vietnam. By forcing her sons to honor ideals that presumably represent Công’s value system — and Vietnamese tradition in general — Hương acts as the boys’ father and mother, using her tactic as both weapon and sanctuary. Her strategy reminds me of “The Woman from Nam Xương,” a famous Vietnamese folktale. With her husband away at war, the woman in the story would point to her shadow on the wall at night and tell her infant son that was his father. When the husband returns after years of absence, he finds his son home alone and asks if he recognizes his father. The son replies that he only knows the father who shows up at night. When the wife comes home, the husband angrily accuses her of unfaithfulness. Unable to make herself understood, the wife commits suicide by jumping into a nearby river. Despite her tragic demise, this ancient folktale contains a subversive message — that a real father can be replaced by a symbolic father, and there are many ways to construct one’s lineage. 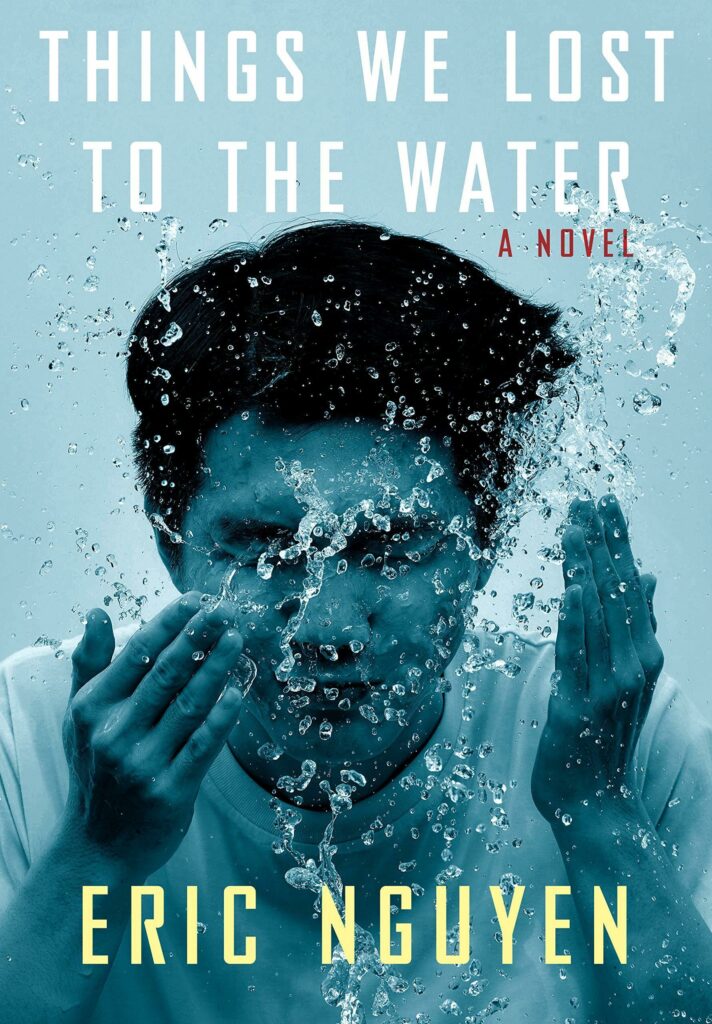 Things We Lost to the Water, by Eric Nguyen

Constructed patriarchy, however, can be both reassuring and threatening. Hương’s sons, resenting their mother’s overcompensating ways, try to supplant her familial structure with their own trajectories. Tuấn, nostalgic for the past but yearning to forge his own path, seeks meaning in gang culture — where he is led to believe in the existence of a clandestine “Southern Force” that survived the Vietnam War to watch over the diasporic community. Ben, born in a refugee camp and having no ties to the past, is mentored by a literature professor who wishes to guide him toward an illustrious future among books.

Since the novel’s setting is literally fluid — as parts of New Orleans lie below sea level — Nguyen’s characters possess the free will to either affirm or revise their worldview as they move through time. Hương, whose survival instinct has been conditioned by past crises, accepts the fact that her aspirations remain basic, like those of “a housewife from a small village.” Tuấn eventually realizes that empathy, based on moral conviction, is the true measure of masculinity — not violence or misguided heroism. Ben comes to understand that his life does not necessarily become more meaningful or interesting even if he has the freedom, as opposed to being forced by circumstances, to relocate.

Their epiphanies are modest consolations, however, for a refugee’s progress — exchanging the loss of homeland for the gain of U.S. asylum — is not a teleological movement from backwardness to civilization, but more akin to an existential awareness. As Hương notes, with some bitterness, that certain people who stay in Vietnam actually end up with more wealth and career success than those who risk their lives to reach the free world.

Ben’s observation sums up the hopeful coda, “[I]t would take a lifetime to make a place lived.” This idea implies that his family’s resettlement history, despite spanning over a quarter century, is still not settled. Similarly, New Orleans — devastated by Hurricane Katrina at the end of Things We Lost to the Water — would be rebuilt over time. Dislocation is therefore a temporal state, like the proverb Thương hải biến vi tang điền, phonetized from the Chinese 蒼海桑田, which has now become an integral part of Vietnamese literary tradition — everything will turn in time, as the blue seas will turn into mulberry fields.