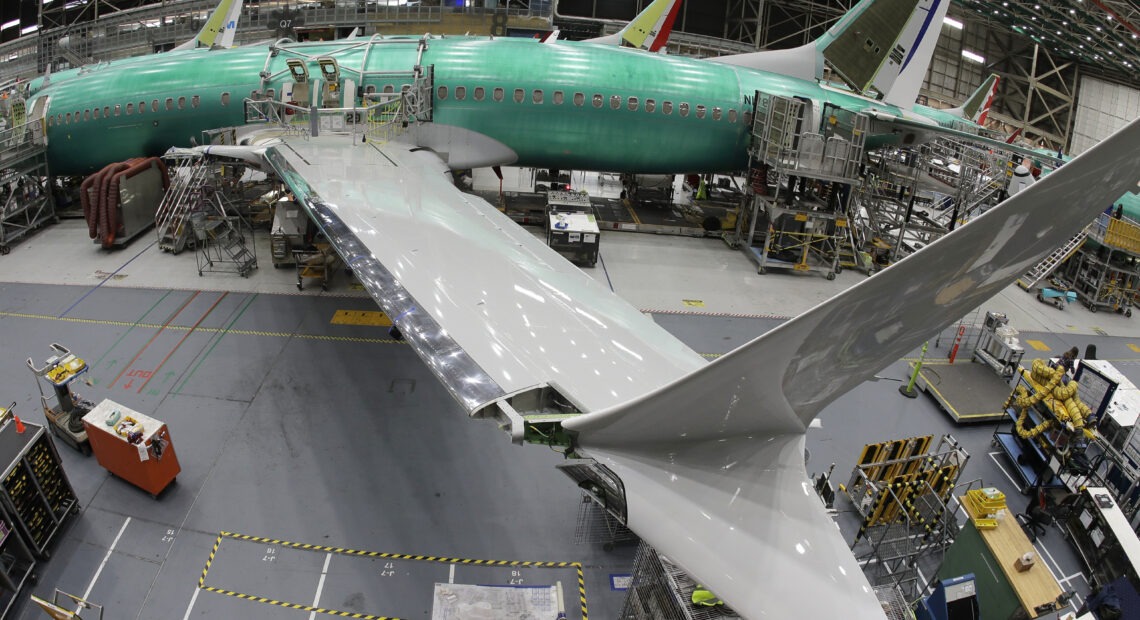 Boeing says it has received Federal Aviation Administration approval for a fix to about 100 of the company’s 737 Max jets that were grounded last month due to an electrical issue.

Southwest Airlines, American Airlines and United Airlines – the only 737 Max operators in the U.S. — were among the carriers that temporarily pulled dozens of planes out of service after Boeing warned of the potential problem, which was linked to a backup power control unit in the cockpit of some recently-built airplanes.

If not addressed, the FAA said last month that the problem “could affect the operation of certain systems, including engine ice protection, and result in loss of critical functions and/or multiple simultaneous flight deck effects, which may prevent continued safe flight and landing.”

Boeing, in a statement sent to NPR, said: “After gaining final approvals from the FAA, we have issued service bulletins for the affected fleet.” 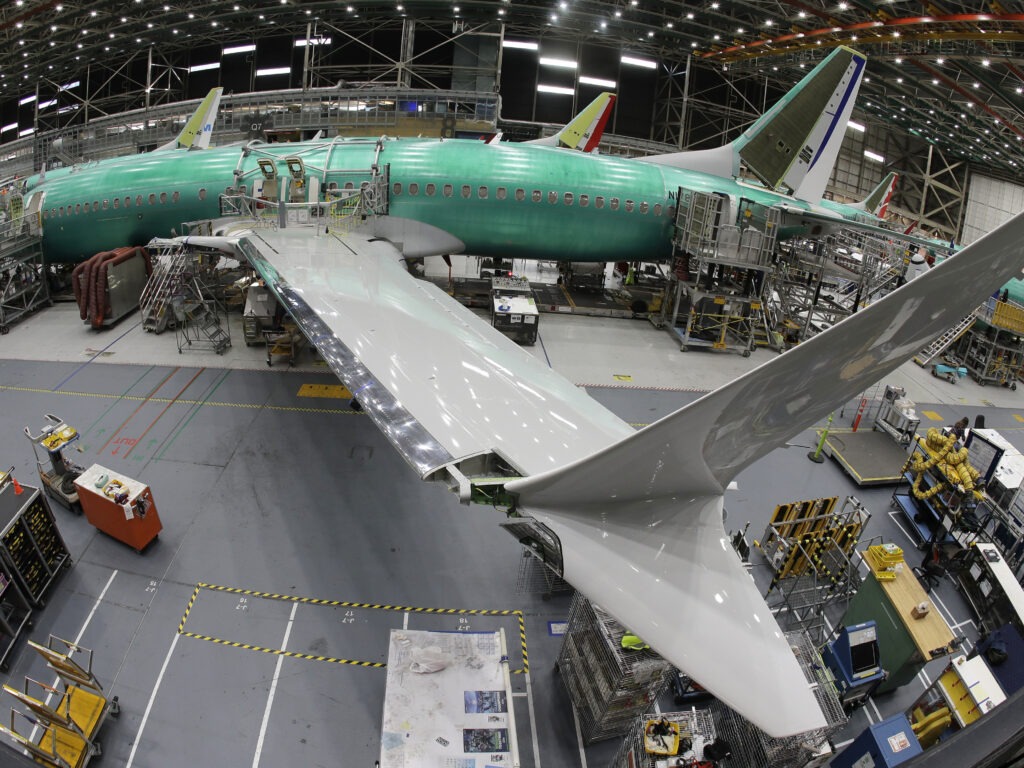 “We’ll continue to stay close to our customers as they complete the work to return their airplanes to service. We are also completing the work as we prepare to resume deliveries,” the company said. The FAA confirmed the approval to NPR.

On Wednesday, FAA Administrator Steve Dickson told House lawmakers that the problem would need a “pretty straightforward fix.” He said he was fully confident in the safety of the plane.

The latest issue is unrelated to a faulty flight control system and faulty sensors blamed for two fatal crashes in Indonesia and Ethiopia that killed 346 people and grounded the 737 Max for 20 months until it was cleared to fly in November.

On April 9, the FAA said it would ensure the issue was addressed after Boeing recommended some newly built 737 Max planes be temporarily removed from service.

Reuters, quoting an unnamed source, said the potential problem emerged after Boeing changed its manufacturing process to speed up production of the jetliner.

Greenlighting a fix will allow airlines to get the medium-haul workhorse back in the sky just in time for an expected summer surge as passengers numbers improve amid eased COVID-19 restrictions.