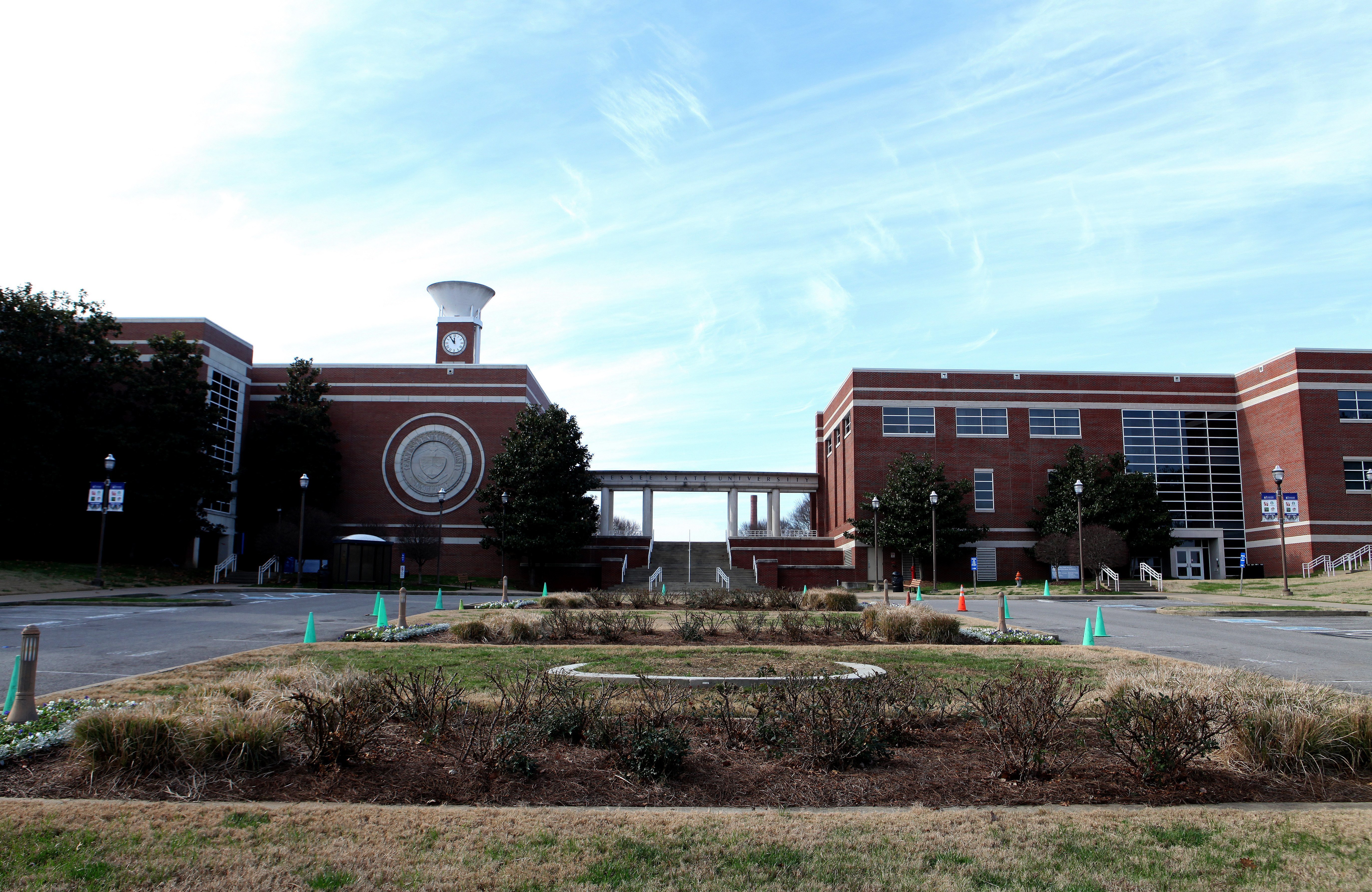 ‘Theft At A Scale That Is Unprecedented’: Behind The Underfunding Of HBCUs

Tennessee could owe a historically Black university more than a half-billion dollars after it withheld funding for decades.

A bipartisan legislative committee determined last month that the state failed to adequately fund Tennessee State University in matched land grants going all the way back to the 1950s, costing the public university between $150 million and $544 million.

When the school was founded, the federal government designated it a land-grant institution, as it did with the University of Tennessee. Under the program, the state of Tennessee was required to match the federal money sent to the schools each year.

Tennessee State University could be due for a half-billion-dollar payout, according to recent findings that show the HBCU has been historically underfunded. CREDIT: Raymond Boyd/Getty Images

“In TSU’s case, the state did not match the funds dollar-for-dollar for decades,” stated a news release from the legislative committee.

Tennessee State isn’t the only historically Black college or university missing out on state funds. Maryland recently finalized a $577 million settlement to resolve a lawsuit alleging the state had underfunded its four HBCUs.

Andre Perry, a senior fellow at the Brookings Institution who has written about Maryland’s battle with inequality in public higher education, blames institutional racism for what he believes is a pervasive lack of funding at HBCUs.

“We should assume that it’s race, because many of the other institutions — predominantly white institutions — are receiving their full funding,” he tells NPR.

Calling the recent findings at TSU “theft at a scale that is unprecedented,” Perry says funding should be scrutinized across the U.S., at every HBCU.

“This is what fuels the economy: a highly educated workforce. So if we’re denying Black students, Black institutions [state funding], we’re throttling the economy,” he says.

Perry spoke to NPR’s All Things Considered about how Brown v. Board of Education played a role in HBCU funding, the way Black students are denied specialized program opportunities and the myth of reluctant alumni donors as a root cause for lack of school funding. Listen in the audio player above and read on for highlights of the interview.

On how segregation laws created funding disparities in higher education

Well, since the ’50s, since Brown v. Board, the federal government ordered states to desegregate their schools. And most people just think that occurred in the K-12 arena, but it also occurred for higher education institutions. And by the way, most HBCUs are in Southern states. And so there has just been a reticence to desegregate higher ed based on funding, and so many of these states created funding formulas that regularly just shortchanged HBCUs.

On the academic consequences of underfunded HBCUs

Well, when any university doesn’t have adequate funds, they’re not able to produce the kind of high-cost programs that might be in demand. And so I’ll just give an example: engineering. To run an engineering school, it costs a lot of money. And so if you’re coming up short, guess what? You’re not going to have an engineering program, or it’s going to be theoretical in nature and you won’t have the equipment, you won’t have the facilities to have people get the best out of that degree. In addition, you’re not able to innovate.

But what you’re seeing in HBCUs, it’s not just that they’re not able to innovate or add certain degree programs. Their facilities are deteriorating. They’re not able to keep up with the competition. And so, this just leads to a lowering of standards, and eventually students won’t want to go.

When people say this is a problem of people giving … what they’re really saying is we’re going to blame Black people for the lack of funding in Black institutions, abdicating the state’s responsibility to do so. That’s all that it’s saying. We need to expose this lack of funding as really theft at a scale that is unprecedented.

So that’s why this is just horrible, these findings. And we should go deeper. We should do an investigation at every state, for every HBCU, and we should assume that they are being robbed.

Jason Fuller and Sarah Handel produced and edited the audio story. Emma Bowman adapted it for the web.