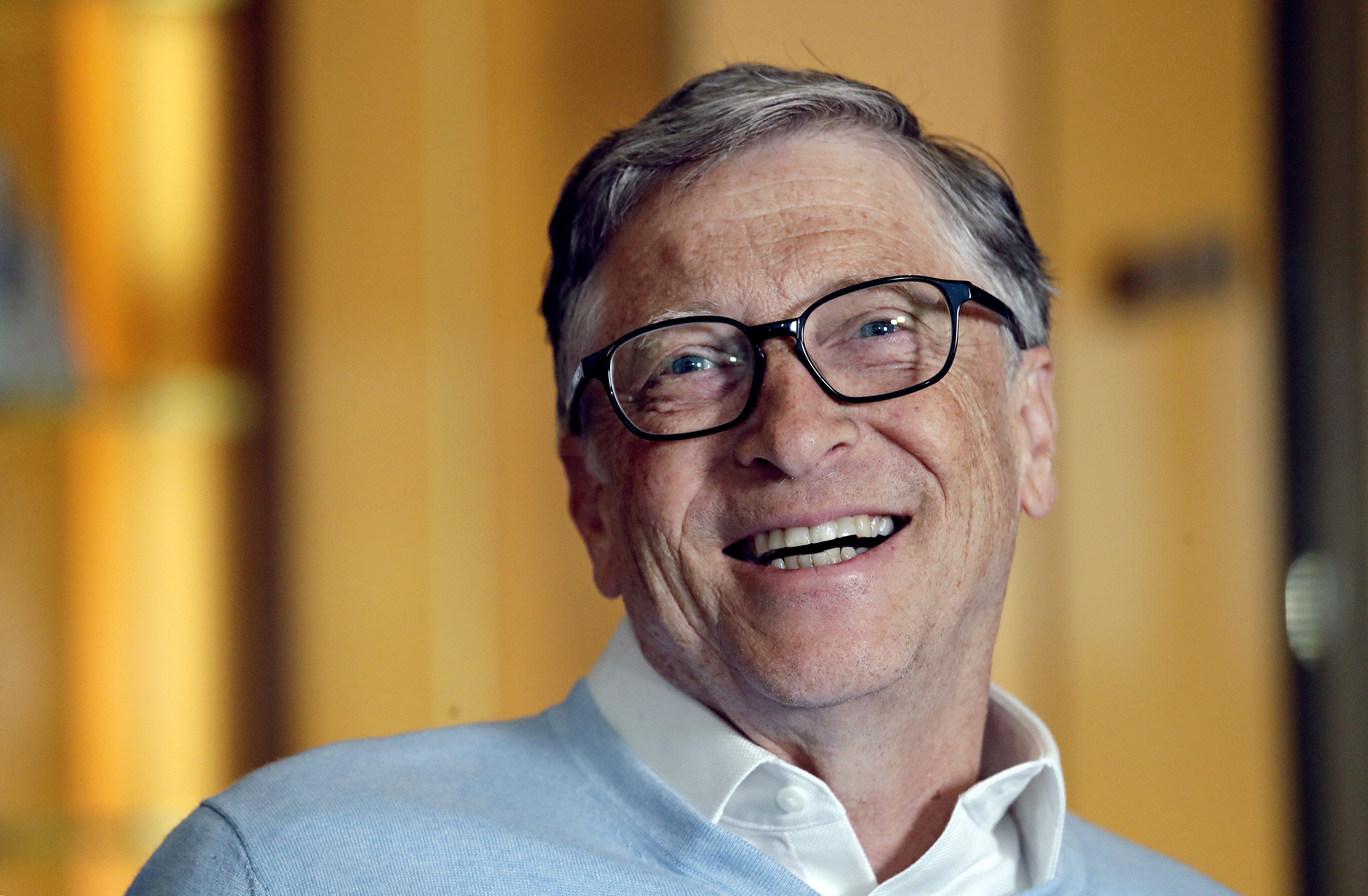 Microsoft’s board of directors hired a private law firm to investigate a decades-old “intimate relationship” Bill Gates had with a company employee. The investigation, according to a company spokesman, took place in the months before the billionaire resigned from the board last year.

“Microsoft received a concern in the latter half of 2019 that Bill Gates sought to initiate an intimate relationship with a company employee in the year 2000,” a company spokesman told NPR. “A committee of the Board reviewed the concern, aided by an outside law firm, to conduct a thorough investigation. Throughout the investigation, Microsoft provided extensive support to the employee who raised the concern.”

A story on Sunday in The Wall Street Journal reported Microsoft’s board decided that Gates should step down while the prior romantic relationship, that was deemed to be “inappropriate,” was still being reviewed.

A spokeswoman for Bill Gates denied on Sunday that an investigation into a prior romantic relationship with an employee had anything to do with him leaving Microsoft’s Board of Directors last year.
CREDIT: Elaine Thompson/AP

A spokeswoman for Gates, however, denied any connection between his departure and the board’s investigation.

“There was an affair almost 20 years ago which ended amicably. Bill’s decision to transition off the board was in no way related to this matter,” a Gates spokesperson wrote in a statement shared with NPR. “In fact, he had expressed an interest in spending more time on his philanthropy starting several years earlier.”

Gates, the co-founder of Microsoft and one of the wealthiest people in the world estimated to be worth nearly $130 billion, has attracted new scrutiny in recent weeks following his divorce from Melinda Gates earlier this month, ending a 27-year marriage. The marriage was “irretrievably broken” Melinda Gates wrote in a court filing.

A report in The New York Times on Sunday detailed how Gates allegedly “pursued” several women connected to Microsoft and his foundation, developing “a reputation for questionable conduct in work-related settings,” the paper reported.

But, according to the Times, it was Gates’ friendship with sex offender Jeffrey Epstein — whom Gates allegedly stayed close to even after Epstein was convicted for soliciting sex with girls as young as 14 — that upset Melinda Gates, reportedly setting in motion the divorce process.

That sequence of events is disputed by a Gates spokesperson.

“It is extremely disappointing that there have been so many untruths published about the cause, the circumstances and the timeline of Bill Gates’ divorce,” the Gates spokesperson told NPR. “The rumors and speculation surrounding Gates’ divorce are becoming increasingly absurd and it’s unfortunate that people who have little to no knowledge of the situation are being characterized as ‘sources.’

Gates, 65, who warned about the dangers of deadly infectious viruses years before the coronavirus pandemic, said in March 2020 that he was stepping away from the Microsoft board and leaving his board seat at Berkshire Hathaway to devote more time to philanthropic causes, including global health and climate change initiatives.

Gates’ resignation came three months after the Microsoft board had re-elected him to his seat.