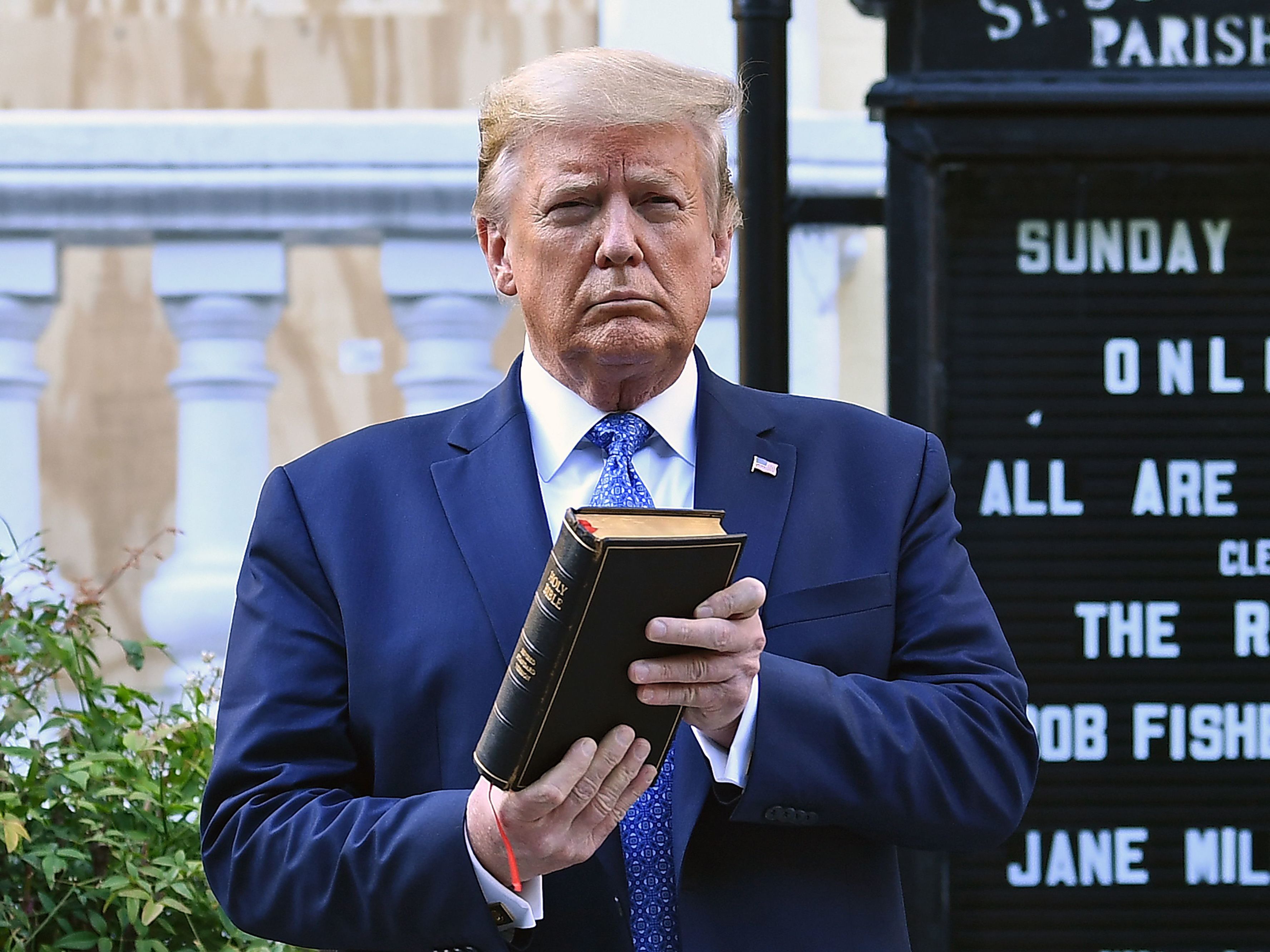 President Biden has revoked a number of executive actions taken by former President Donald Trump in the last year of his administration, mostly in response to the protests over systemic racism and police violence.

The orders include Trump’s move to establish a National Garden of American Heroes, an order related to conservative complaints about social media censorship and orders he signed to protect monuments and statues when protesters were targeting Confederate symbols last year. Those demonstrations intersected with the summer protests against the murder of George Floyd at the hands of Minneapolis police.

In announcing the suspension, Biden said the Trump health care order “does not advance the interests of the United States.”

“My Administration is committed to expanding access to quality, affordable health care. We can achieve that objective, however, without barring the entry of noncitizens who seek to immigrate lawfully to this country but who lack significant financial means or have not purchased health insurance coverage from a restrictive list of qualifying plans.”

For Biden, who ran on a message of unifying the country after four starkly divisive years of Trump, these measures are meant to present to the world a changed and more progressive stance on humanitarian and social issues.

They also follow an earlier suspension by the Biden administration of Trump’s “1776 Commission,” which sought to counter recent strides made by the American education system to describe more accurately the violent and racist roots of the U.S. government and society.