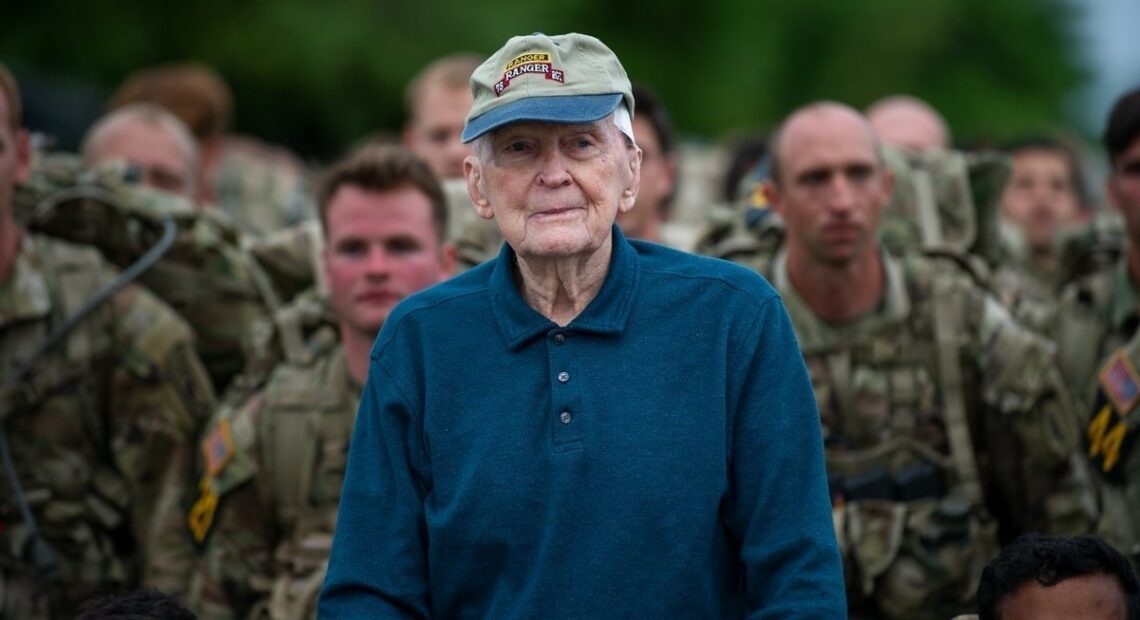 He Risked His Life For His Platoon In Korea. At 94, He Will Get A Medal Of Honor

Col. Ralph Puckett, Jr. will be honored at the White House on Friday and awarded the Medal of Honor for his acts of “conspicuous gallantry” during the Korean War. South Korean President Moon Jae-in, who will be in town to conduct diplomacy talks with President Biden, will attend the ceremony.

Now 94 years old, Puckett’s distinction for his service in Korea goes back 70 years to when the retired Army ranger was a 24-year-old recent graduate of the U.S. Military Academy. 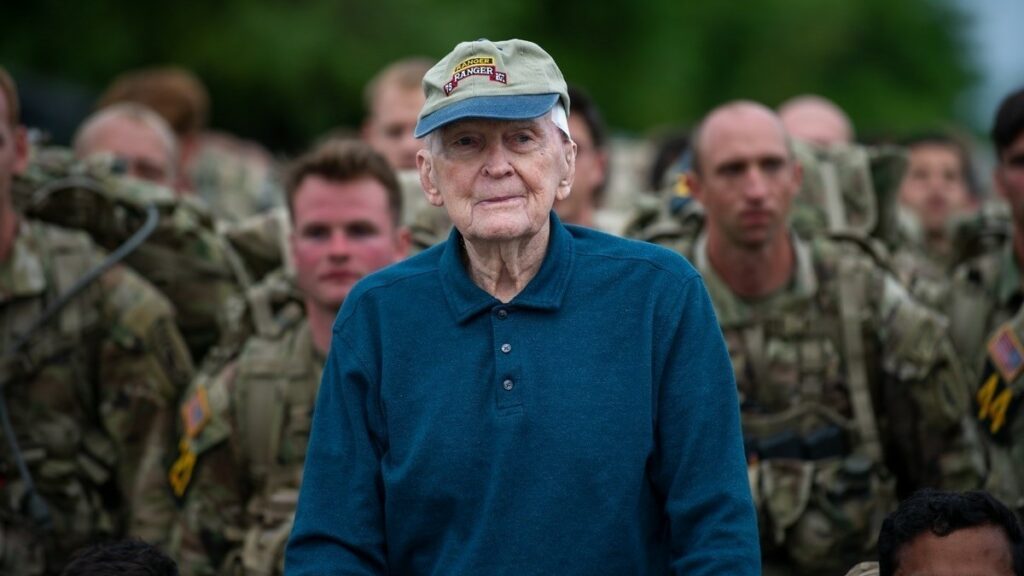 In late November 1950, then-1st Lt. Puckett found himself and his platoon facing a barrage of enemy fire as his unit attempted to carry out a daylight attack, according to a White House statement. Faced with the advancing counterattack, Puckett emerged from his position and ran three times into an open area to attract the attention of Chinese forces, allowing his fellow soldiers to identify the other side and destroy their positions.

“Puckett’s extraordinary heroism and selflessness above and beyond the call of duty were in keeping with the highest traditions of military service,” the White House wrote in announcing the Friday award ceremony.

Biden will present Puckett the Medal of Honor, the most prestigious military distinction, in a ceremony to be attended by Puckett and members of his family.