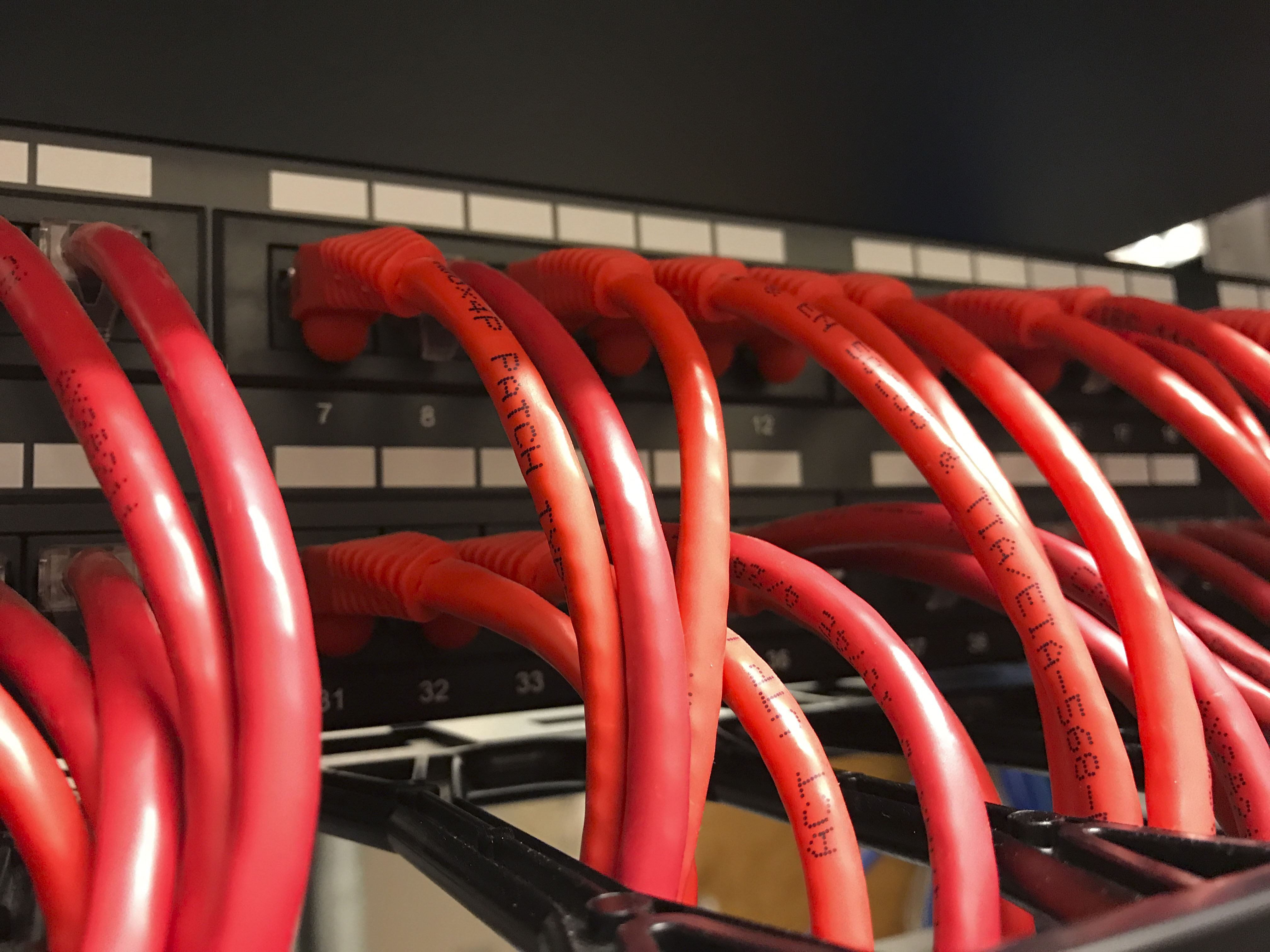 In 2015, as wildfire spread across Stevens County and the Spokane Reservation, hundreds of firefighters lacked internet on the front lines.

Internet is critical so that firefighters can access real-time information on the movement and spread of fire, according to Debra Hansen, WSU Stevens County Extension director.

“The sheriff had to drive the GIS map back and forth to the county office, so that we could get maps for the firefighters, maps for the media, and for people for public safety,” Hansen said.

That sparked Washington State University to create teams to identify holes in rural broadband and work to expand its reach. In the past four years, WSU extension agents have built on previous projects by different groups such as the Horizons Community Leadership program, USDA’s Stronger Economies Together, and the ARRA-funded Local Technology Planning Teams through the former Washington State Broadband Office. In 2017, the National Telecommunications and Information Administration also invited BAT to serve as a co-designer and field tester for a broadband planning resource called the Broadband Connectivity Assessment Tool.

BAT has also been involved in the planning of pre-positioned fire camps, mapping the availability and strength of internet within the county, helping ISPS identify service gaps, and advocating for broadband access politically.

Comcast recently announced its plan to expand broadband internet service to 1,667 homes in rural areas of Snohomish County. While it is great that more rural homes within Snohomish County will receive better internet, it is merely the tip of a much larger issue within Washington state. Many national maps depicting broadband coverage in rural areas show inaccurate or outdated data, and even in rural places with broadband coverage, the speeds are often slow.

“The FCC [Federal Communications Commission] maps show we have 100 percent coverage in Stevens County, which is not true,” Colville School District Superintendent Pete Lewis said. “There are a number of students who don’t have broadband or who don’t even have cell service.”

For example, in Stevens County, the GeoPartners crowdsourcing speed test results across the county showed that 70 percent of first responders had download speeds below 25 megabytes per second, which is the minimum number to be considered broadband. Others had no service, and a shockingly low amount of people had speeds above 25 megabytes per second.

Washington State University Extension is leading a collaborative effort to show holes in broadband availability in rural areas. The team in charge is called the Broadband Action Team (BAT).

The creation of BAT was ignited by a spark – literally. After the 2016 Carpenter Road wildfire in Stevens County and on the Spokane Indian Tribe of Indians Reservation, gaps in broadband service impacted help efforts by firefighters.

After that experience, Hansen said, they decided that they needed to help. Years after the fire, BAT is continuing to advocate for broadband internet access. Just last year, BAT met with FCC Chairman Ajit Pai and 5th District U.S. Rep. Cathy McMorris Rodgers in a virtual meeting to discuss their efforts.

Of course, the problem is not limited to Stevens County. Within Washington, other rural counties have suffered from poor internet access, and the problem was merely exacerbated during the pandemic due to remote learning and working. In Ferry County, Barry Warren, a principal at the Inchelium School District, explained some of the issues that his rural school district encountered.

“Our internet capabilities out here are terrible. Even students with internet didn’t have a strong enough signal,” Warren said. “We probably had 30 to 40 percent attendance of people that were actually there each day online. We had to just send packets to the rest and call them and check in on them.”

In Whitman County, Ronda Penwell, a teacher at Colfax High School, described her own experiences with poor internet.

Whether these counties will see their own BAT initiatives is still uncertain, but BAT is expanding its reach beyond Stevens County.

“We’ve actually come into agreement with the Washington State Broadband Office, and they’re trying to set up BAT teams all over the state,” Hansen said. “WSU has been instrumental in helping change the conversation.”

With initiatives like BAT in full swing, the future of internet in rural areas may still be uncertain, but the situation is slowly improving.

“It’s rather exciting times because there’s so much legislation statewide and federally about trying to solve this problem,” Hansen said.