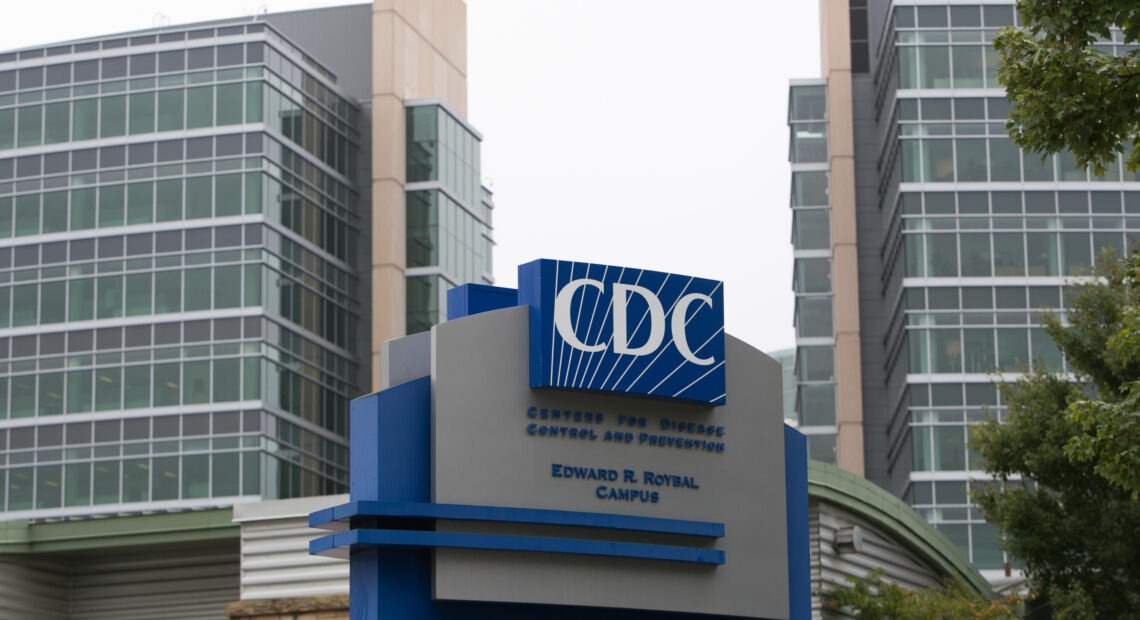 A flawed coronavirus test distributed by government scientists early in the pandemic was poorly designed and came with erroneous instructions that made it doubly difficult for labs to rely on the test’s results, new records show. The shortcomings of the test kits cost the nation precious weeks as officials sought to detect virus hotspots and manage the outbreak.

The new details are in an internal report from the Centers for Disease Control and Prevention that explored why the agency’s original coronavirus test kit failed. Some of the initial tests sent to the nation’s labs back in February delivered “inconclusive” readings — further delaying the ability for the nation to identify COVID-19 cases. The kits were developed so states could conduct their own testing and get test results faster than shipping samples to the CDC in Atlanta. 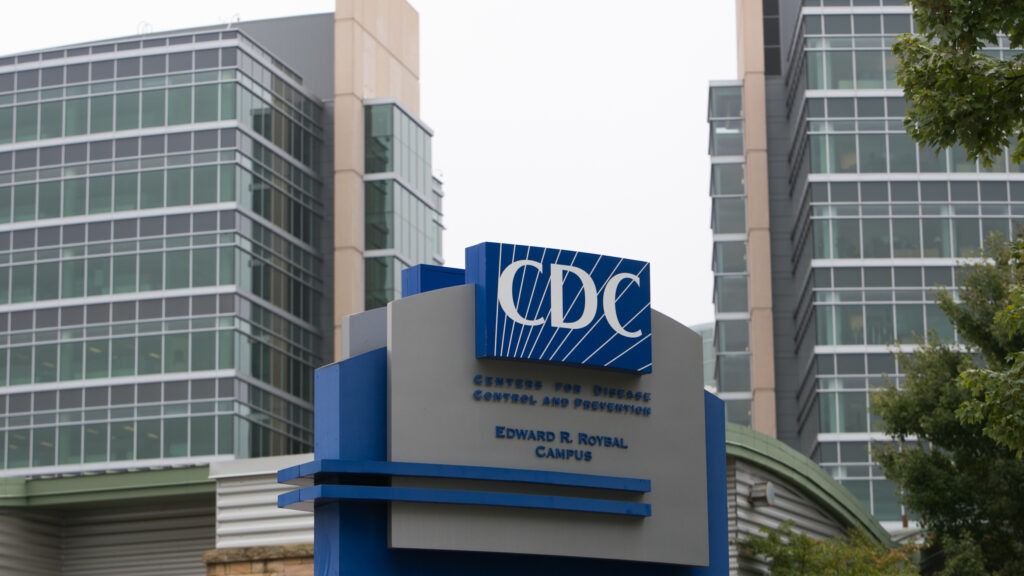 NPR obtained a copy of the report after suing the CDC under the Freedom of Information Act. The initial review, known as a “root-cause analysis,” was conducted by the agency in March to determine why an early coronavirus test didn’t work properly. The review was updated in October with new details of what their investigation found.

The fundamental problem with the test, the report says, was “inadequate document control.” What that means is there were various versions of instructions and protocols circulating around the lab that developed the test kits so there was an inconsistency in the way they performed. “In particular, the absence or ineffectiveness of good document control resulted in multiple different versions of quality control (QC) procedures being applied,” the report said.

The review bears out reporting from NPR in November 2020 that revealed a small infectious disease lab at the CDC was aware that the coronavirus test kit it had developed could fail 33% of the time, but released it anyway. Under normal circumstances, that kind of failure rate would stop a test in its tracks.

The October report also indicates that in addition to ignoring that the test could fail a third of the time, the instructions that the nation’s public laboratories were supposed to follow to replicate the test in their own labs was problematic.

A chart in the report shows that concentrations of various chemicals used in building the test were inconsistent. And while the differences indicated in a table in the report are minor enough that they wouldn’t necessarily impact the overall performance of the test, lab officials told NPR that they are an indication of a more fundamental problem: outdated procedures for running tests were floating around the lab.

The inconsistency laid out in the report is much like using slightly less flour in a recipe for a cake, except in this case it was part of a very sensitive test. “If you have different copies of the recipe, you’re performing slightly different versions of the protocol, and that’s not what we want,” said one lab official who had seen the table in the report.