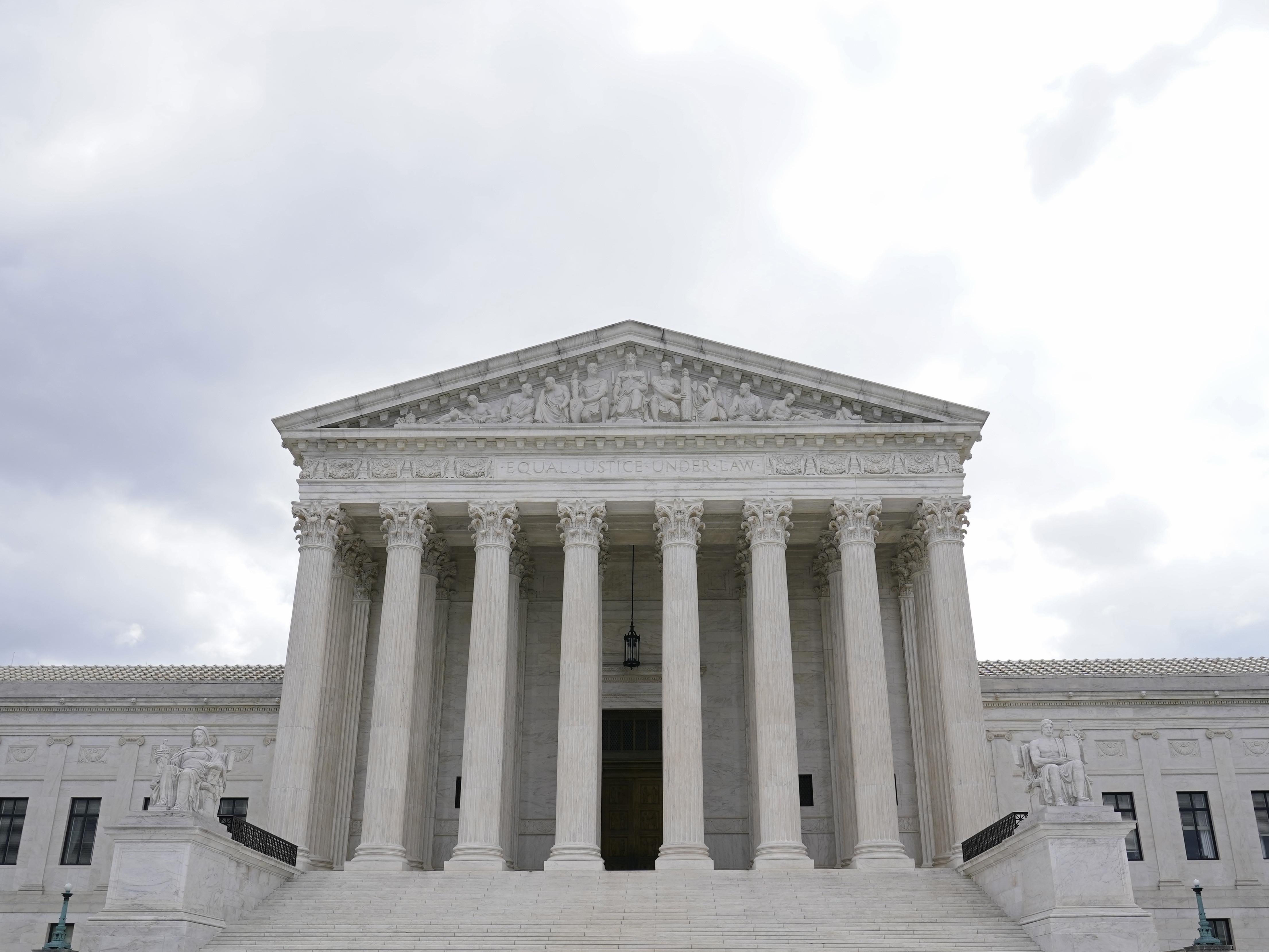 The Supreme Court’s three liberal justices strongly dissented Monday when the court’s six-member conservative majority refused to hear an appeal brought by a brain-damaged death row inmate who wants to be executed by firing squad.

Lawyers for convicted killer Ernest Johnson told the court that if Missouri executes him by lethal injection, using the drug pentobarbital, he will suffer “excruciatingly painful” seizures, so painful it would violate the Constitution’s ban on cruel and unusual punishment.

Instead, Johnson wants to be executed by firing squad. Lethal injection, he contends, would be akin to torture because he suffers from epileptic seizures and significant brain damage, both the result of brain surgery for a tumor.

But the court declined to disturb a lower court ruling that closed Johnson’s case without considering the question of a firing squad alternative.

The Supreme Court has declined to hear an appeal brought by a brain-damaged inmate who wants to be executed by firing squad. The court’s s three liberal justices strongly dissented. CREDIT: Susan Walsh/AP

For decades, the Supreme Court was closely divided on questions involving the death penalty and methods of execution. But with the retirement of Justice Anthony Kennedy in 2018, and the appointment of Justice Brett Kavanaugh, the court majority swung decidedly to the right, deferring to state judgments in death penalty cases. Former President Donald Trump’s appointment of Amy Coney Barrett to replace the late Justice Ruth Bader Ginsburg last year served to solidify that majority even further.

Still, Monday’s case involved a special set of circumstances — namely Johnson’s preexisting epileptic seizures, his brain tumor and the brain surgery he underwent that caused significant brain damage, and his appeals during a time that the Supreme Court was changing its approach to death penalty challenges.

The 8th U.S. Circuit Court of Appeals initially agreed with Johnson that executing him by lethal injection, given the state of his health, would violate the Eighth Amendment bar to cruel and unusual punishment. Instead, the lower court agreed, he could be executed by nitrogen gas, which is easily available.

But the state of Missouri appealed that ruling, and while the appeal was pending in 2019, the Supreme Court ruled 5-4 that a state could decline to use nitrogen gas as an alternative for execution because it lacked a “track record of successful use.”

So, Johnson’s attorneys went back to the 8th Circuit, seeking to amend the suit so as to allow him to be executed by firing squad instead, a method that once was routinely used in this country, and last used in 2010 in Utah.

The 8th Circuit, however, refused to allow Johnson’s claim to be amended. The appeals court said Johnson should have listed not just nitrogen gas but all potential alternatives to death by lethal injection when he first appealed the method of execution. Because he had not pleaded the firing squad option earlier, the appeals court said, he was now out of luck, and it closed the book on his case.

The Supreme Court on Monday refused to disturb that judgment, prompting a sharp dissent from the court’s three liberal justices.

“Missouri is now free to execute Johnson in a manner that, at this state of the litigation, we must assume will be akin to torture, given his unique medical condition,” Justice Sonia Sotomayor wrote for the dissenters. To dispose of this case more quickly, she added, the appellate court “has sacrificed the Eighth Amendment’s chief concern for preventing cruel and unusual punishment.”

Not only does Missouri law permit execution by lethal gas, she noted, but the Supreme Court, in its 2019 opinion, specifically said that inmates seeking to identify an alternative method of execution are “not limited to choosing among those presently authorized by a particular state’s law.” And she pointed to a concurring opinion written by Kavanaugh that suggested that inmates such as Johnson should have little trouble identifying an available alternative.

And yet, she noted, when Johnson’s case was remanded to the 8th Circuit for further action, instead of dealing with Johnson’s new alternative — death by firing squad — the appeals court “attempted to flip the script” by maintaining that he should have included that option in his original appeal.

“Put simply,” Sotomayor said, Johnson’s “only misstep was failing to predict … and address” preemptively the court’s 2019 decision before it happened.

“He bears no fault for that” and “denying him leave to amend his complaint under these circumstances renders this court’s words an empty gesture.”