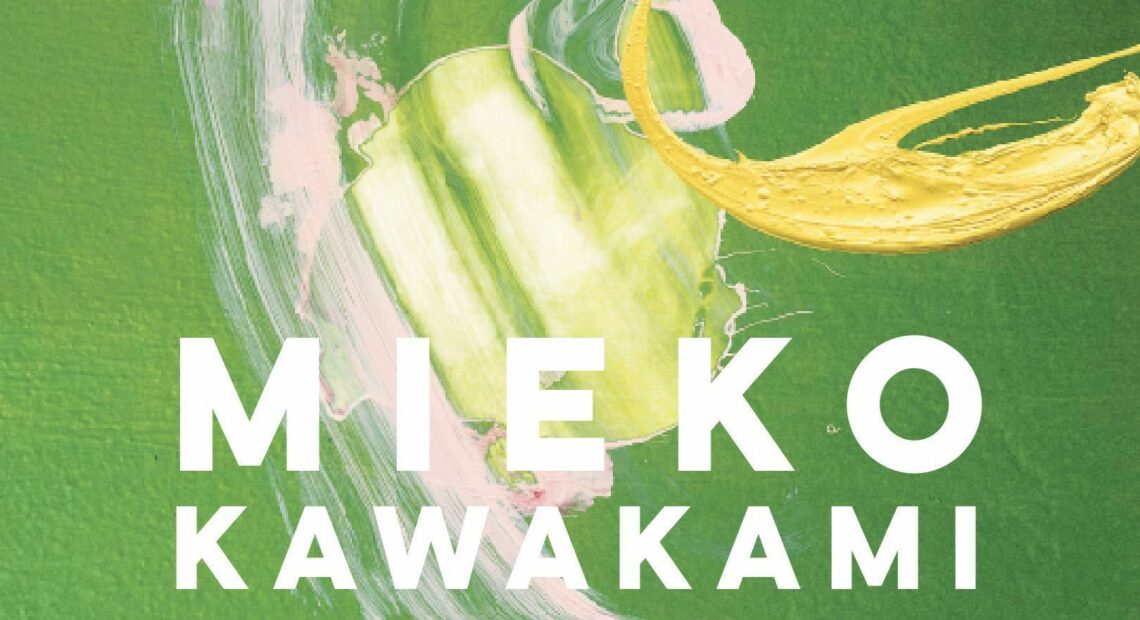 Since the COVID-19 pandemic began, I’ve been suffering from a reading funk. My concentration is bad; my commitment, worse. I blame the world, not the books, but I do feel especially grateful to the writers whose novels broke through my mental clouds. First on that list is the Japanese novelist Mieko Kawakami, whose English-language debut, Breasts and Eggs, was one of my favorite books of 2020. I wasn’t alone; Breasts and Eggs, in Sam Bett and David Boyd’s seamless rendering, was a breakaway hit. No wonder Kawakami’s U.S. publisher, the reliably excellent Europa Editions, chased it so quickly with another Bett-Boyd co-translation, this time of Kawakami’s 2016 novel Heaven, which, once again, cut straight through my funk.

Heaven is a raw, painful, and tender portrait of adolescent misery, reminiscent of both Elena Ferrante’s fiction and Bo Burnham’s 2018 film Eighth Grade. I cannot, in good conscience, endorse it without a warning: This book is very likely to make you cry. 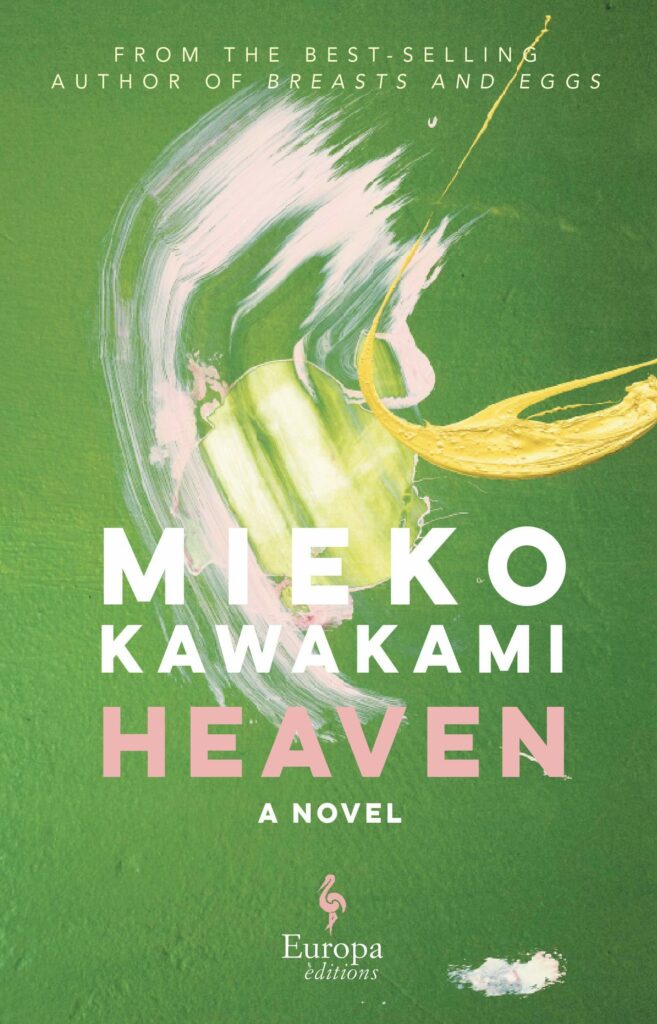 Heaven is less sophisticated than the tripartite Breasts and Eggs, which shifts perspectives and timelines to address the feminist question of reproductive autonomy from a variety of angles. Here, Kawakami tells a simpler story in a simpler form. Her 14-year-old protagonist suffers horrific daily bullying from his male classmates. In the novel’s wrenching first chapter, they hit him, mock him for his lazy eye, force-feed him chalk, and shove him in a locker. Heartbreakingly, he seems inured to these torments. From the locker, he tells the reader calmly, “I was no stranger to the dust-clogged air and muted darkness. Whenever this sort of thing happened, I just started counting in my head, not thinking of anything else.” But through his brave front, he’s plainly miserable. His home life is silent and stifling, his school life torturous; he yearns for human connection, but is too afraid to seek it. No wonder that, when his fellow outcast Kojima begins leaving notes in his desk, their correspondence becomes his “only source of pleasure.”

If Kawakami were a more conventional or sentimental writer, Kojima would be the narrator’s first love. Instead, she occupies a blurrier space in his life: Their friendship is intermittent and baffling, rooted less in their personal connection than in Kojima’s brittle teenage idealism. In her conversations with the narrator, she preaches a gospel of social martyrdom that might appeal to J.D. Salinger’s Franny Glass, to whom Kojima bears more than a passing resemblance. Kojima fervently believes that getting bullied is, as she puts it, a “sign.” She sees herself and the narrator as designated empaths; their suffering enables them to “know exactly what it means to hurt somebody else,” and elevates them to a higher understanding of pain. She welcomes that understanding, and accepts her daily torments as rites of purification.

Kawakami makes plain that Kojima’s beliefs are not only incorrect but risky. Much like Franny in Franny and Zooey, she transforms idealism into self-harm. She also objectifies the narrator, who she sees less as a real person than as living proof of her theories. Kawakami handles Kojima sympathetically enough that it’s impossible to blame her. She’s 14, after all, and managing an awful situation with no adult help. Ultimately, though, she cannot offer the narrator true friendship or solidarity; she’s not ballast, but a weight.

Kawakami leads readers slowly and painfully to this realization, but we get there before her narrator, who takes nearly the whole novel to figure it out. He does so only via a brutal bout of depression during which he struggles with suicidal ideation, then “los[es] touch with what sadness is supposed to be.” Kawakami uses her narrator’s numbness to redirect the book. Because he no longer fears pain, the narrator is able to confront one of his bullies. Their confrontation — which is, really, a sneering monologue on the bully’s part; his cruelty at times left me breathless — forces the narrator to admit that he can’t live by Kojima’s code. Within days, the “fragments of righteousness that had held me up [stop] fitting together.” His time as a would-be martyr is done.

This trajectory is unusual: How many novels about bullying, or about adolescents, end with liberation via nihilism? In Heaven, though, the narrator’s embrace of meaninglessness seems, much like his friendship with Kojima, to be a necessary but impermanent developmental stage. Heaven‘s ending is not quite a happy one, but, for the first time, Kawakami lets some light into the book. Its final chapters are reassuring without losing track of the narrator’s still-dire reality. They promise that the narrator will, someday, have the future that, not so long before, both he and the reader feared he wouldn’t live to see.