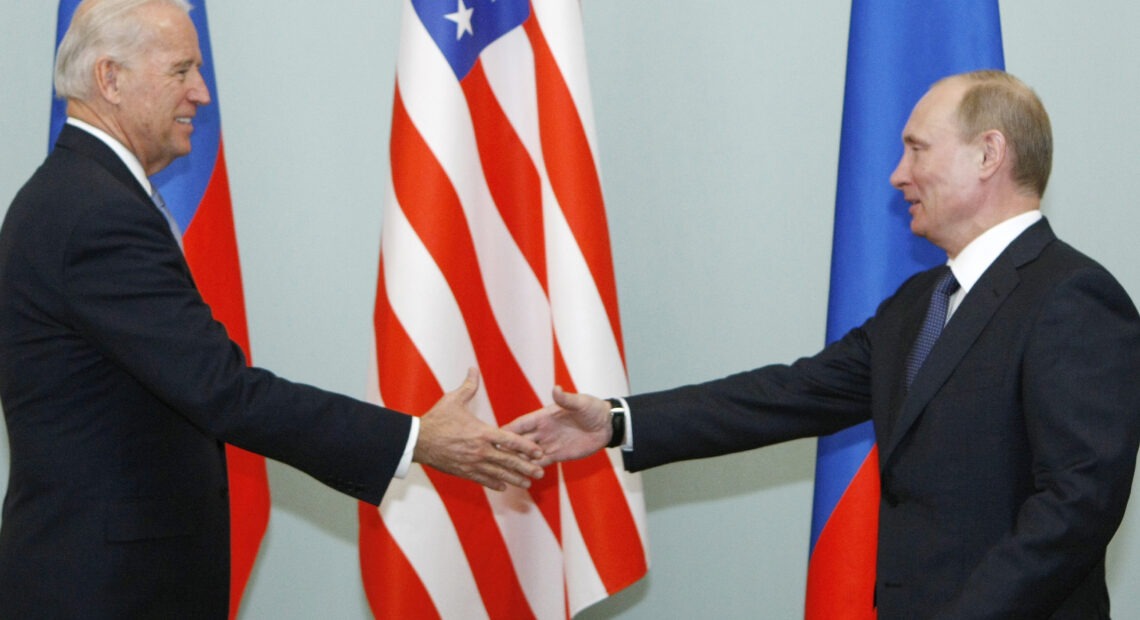 President Biden and Russian President Vladimir Putin will meet face to face in Geneva on June 16, their first summit as Biden looks for what he calls a more “stable, predictable relationship” despite the many points of conflict between the two nations.

Biden will sit down with Putin on the back end of his first foreign trip as president, following a G7 meeting in the United Kingdom and a NATO summit in Belgium.

A source familiar with the meeting told reporters, speaking on the condition of anonymity, that the summit isn’t expected to lead to any major new policy agreements. Still, the two presidents will go into the session with a lengthy agenda: nuclear arms control, climate change and Russia’s aggressive attempts to interfere in foreign elections, among other topics. 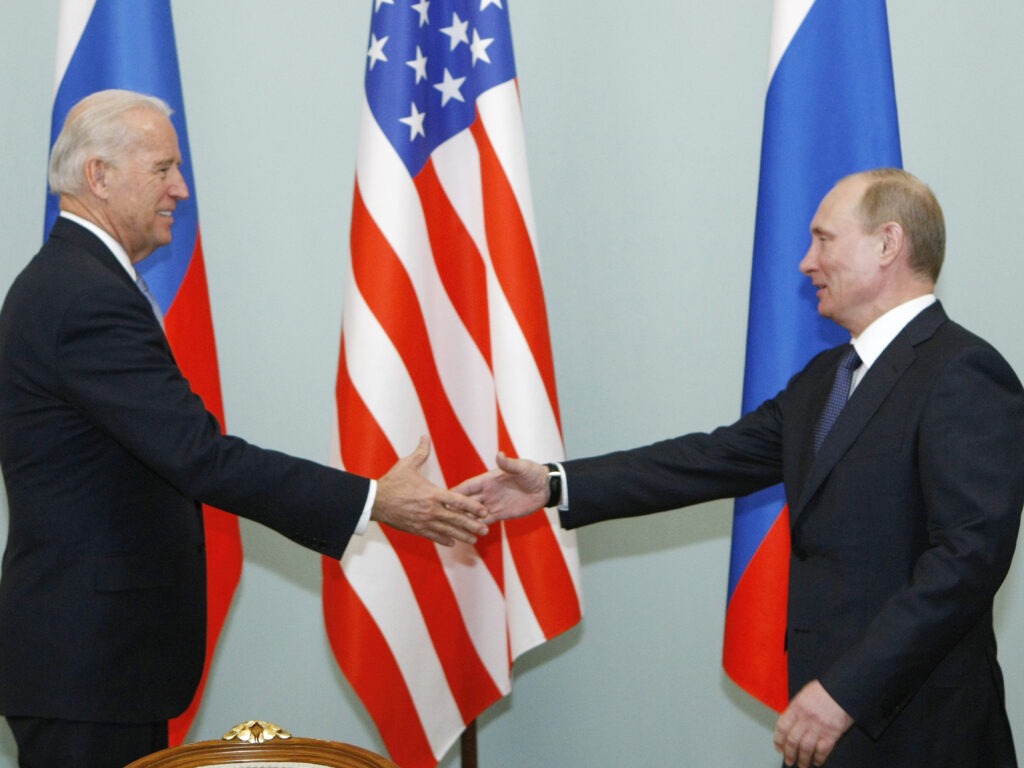 President Biden and Russian President Vladimir Putin will meet in Geneva next month. But it’s not their first time meeting face to face. In March 2011, Biden met with Putin in Moscow. CREDIT: Alexander Zemlianichenko/AP

It will be the first standalone U.S.-Russia summit since President Trump’s infamous meeting with Putin in Helsinki in 2018, when Trump drew broad condemnation from leaders in both parties for publicly siding with Putin as the Russian president denied U.S. intelligence findings that Russia had meddled in the 2016 presidential election. Trump last met with Putin in June 2019 on the sidelines of the G20 in Osaka.

“This is a very important meeting,” said Angela Stent, the director of Georgetown University’s Center for Eurasian, Russian and East European Studies. “We know that by the end of the Trump administration, the U.S.-Russian relationship was even worse than it was before he came into office, despite all his attempts to improve it. And we were really in a situation where we more or less hit rock bottom.”

Biden and his foreign policy advisers regularly speak about taking a more “clear-eyed” view of Putin’s attempts to destabilize democracies, exert pressure on Ukraine and other regional neighbors, and crack down on dissidents within Russian borders. But Biden has also called for a more “stable, predictable” relationship between the two countries.

Biden has long valued face-to-face interactions with other leaders, and framed most foreign policy decisions as an extension of personal relationships. Despite being fully vaccinated before taking office, Biden stuck to strict COVID-19 protocols in the early months of his presidency, in part to model safe behavior to Americans. As a result, he had to resort to virtual meetings with other world leaders, which were sometimes marred by technical glitches and awkward video setups.

Biden has since hosted in-person White House meetings with heads of government from Japan and South Korea. The June European trip, culminating in the Geneva summit, will mark Biden’s most extensive opportunity yet for the type of in-person diplomacy he had long practiced as vice president and a member of the Senate Foreign Relations Committee.

Stent said that face-to-face contact is especially important for the U.S.-Russia relationship, which has traditionally centered around the personal attitudes and goals of the two countries’ heads of state, and how they interacted with each other.

The bilateral dynamic, Stent argued, is largely defined by nuclear weapons and conflict points. The tensions have been much easier to manage when presidents have developed working relationships, like former presidents Ronald Reagan and H.W. Bush and then-U.S.S.R. Chairman Mikhail Gorbachev eventually did.

“So it’s important to establish, at least at a minimum, some of these regularized channels again,” Stent said. “You really need the top leadership to get that going. And that’s more so true of Russia than here, because I think American officials always find it’s very hard to get anything done with Russia unless there’s real buy-ins and signals from the president himself.”