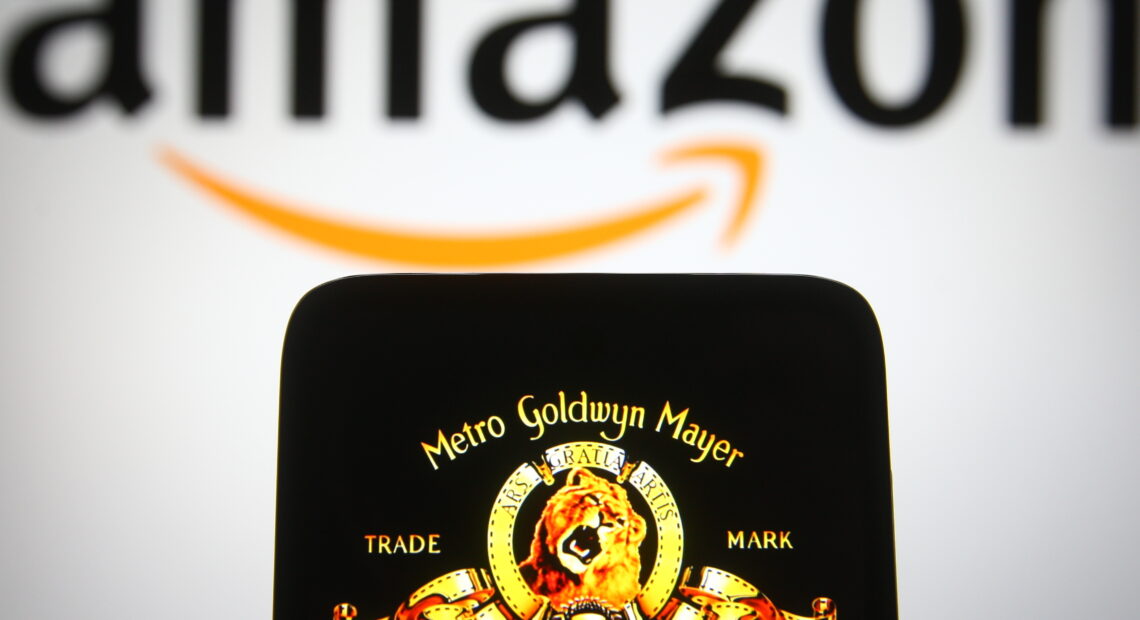 Amazon Makes A Deal To Buy MGM For Nearly $8.5 Billion

Amazon has made a deal to buy Hollywood studio MGM for almost $8.5 billion. It’s the second-largest acquisition for the company after purchasing Whole Foods.

The tech company already runs a film studio, Prime Video streaming service, and video game streaming site Twitch. But the MGM deal is its biggest move into entertainment. Amazon will get the rights to the Golden Age studio’s film and television library.

The announcement was made Wednesday morning by the two companies. In a statement, Amazon’s senior vice president of Prime Video and Amazon Studios, Mike Hopkins, emphasized the intellectual property value of MGM’s vast holdings, which go back to the 1920s. “The real financial value behind this deal,” Hopkins said, “is the treasure trove of IP in the deep catalog that we plan to reimagine and develop together with MGM’s talented team.” 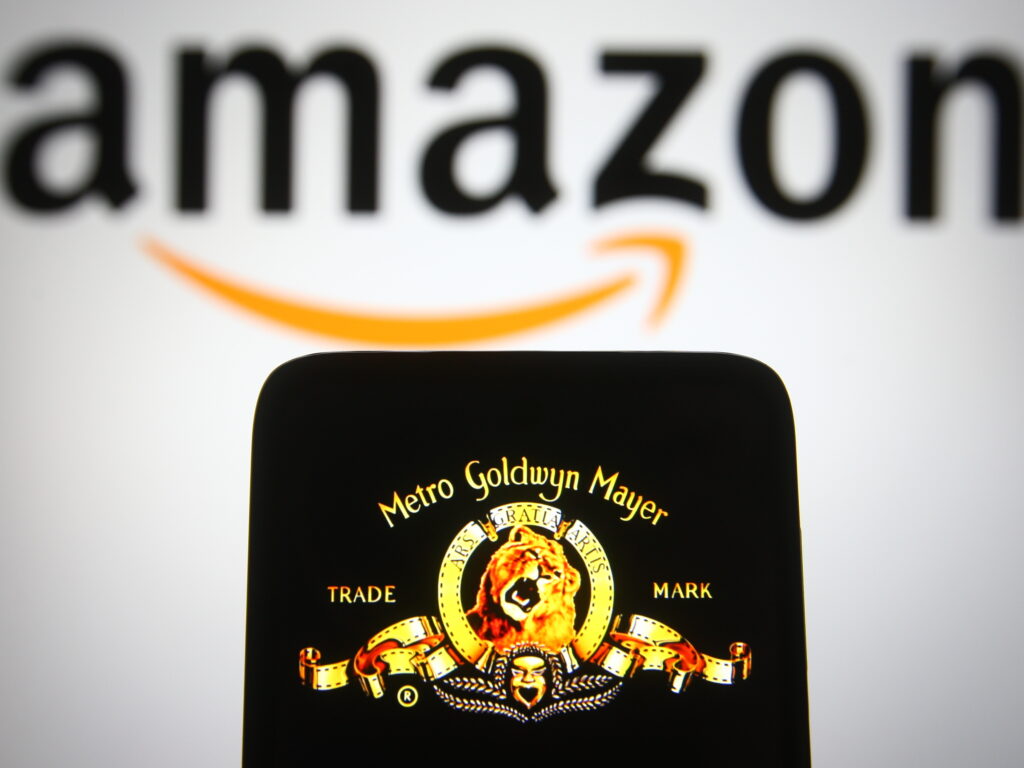 Amazon has made a deal to purchase MGM for $8.5 billion.
CREDIT: SOPA Images/LightRocket via Getty Images

With its mascot lion roaring logo, MGM made such movie classics as Singin’ In the Rain and 2001: A Space Odyssey. MGM also owns the EPIX cable channel and runs a TV studio that produced The Handmaid’s Tale and Fargo.

MGM also splits the highly lucrative James Bond movie franchise with a family that holds creative control of the 007 movies. According to Variety, as of 2020 the 24 films released so far in the series have generated $16.3 billion in global ticket sales, adjusted for inflation.

In all, MGM’s catalog includes more than 4,000 films — including such pop-culture staples as Moonstruck, Legally Blonde, Rocky, The Pink Panther, The Silence of the Lambs and Poltergeist — and 17,000 television shows. Access to those movies and shows will certainly augment Amazon’s Prime Video offerings, particularly at a time when other studios and networks have created their own platforms to reach consumers, such as HBO Max, Paramount+ and Disney+. As of last month, there were more than 200 million Amazon Prime account holders worldwide, Amazon founder Jeff Bezos told Variety.

The Wall Street Journal reported on Wednesday that the deal for $8.45 billion includes taking on MGM’s current debts. The deal has not yet closed, an Amazon spokesperson noted to NPR, and is subject to regulatory approvals. The company is already facing antitrust inquiries in both the U.S. and Europe.