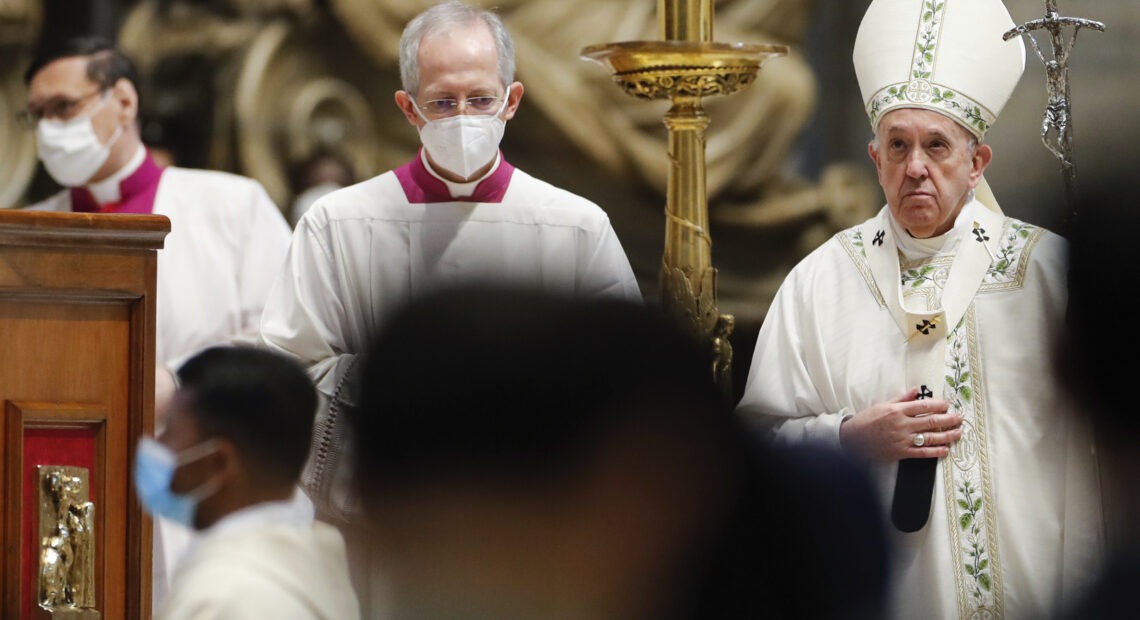 The Pope Is Toughening Church Laws On Sex Abuse, Fraud And The Ordination Of Women

ROME — Pope Francis on Tuesday issued a major revision of Catholic Church laws regulating clerical sex abuse, fraud and the attempt to ordain women. It is known as an apostolic constitution with the title, Pascite Gregem Dei, or “Tend the Flock.”

In the works since 2009, the revision is the first in four decades since the version Pope John Paul II approved in 1983. And it appears to be in response to numerous clerical sex abuse and financial scandals that have rocked the church and shaken the trust of the faithful across the world over the last quarter century. 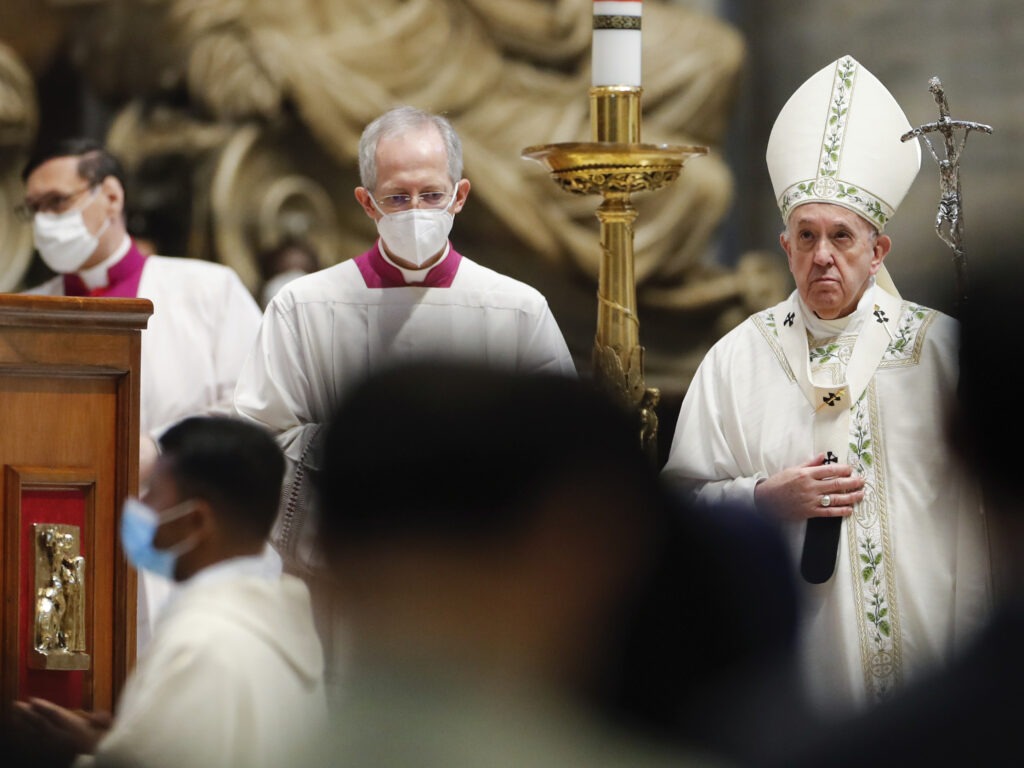 Pope Francis prepares to leave after celebrating a special Mass for the Myanmar faithful last month at the Vatican. On Tuesday, Francis issued new canon law focused on sexual abuse, fraud and the attempted ordination of women. CREDIT: Remo Casilli/Pool via AP

After handling scandals secretively with murky decision-making, and treating sexual relationships between priests and consenting adults as sinful but not a crime, the revisions reflect a new understanding in the church that abuse of power is an underlying cause of sexual abuse.

Church law now explicitly criminalizes the sexual abuse of adults by priests who abuse their authority.

The revisions also come in the wake of a massive Vatican report last fall that found that the former Washington, D.C., archbishop, ex-Cardinal Theodore McCarrick, had abused his authority to force seminarians to sleep with him – abuses that continued for decades thanks to cover-ups by prominent church figures. (McCarrick was defrocked in 2019 on charges of sexual abuse of minors and adults.)

The new laws are intended to further codify crimes and punishments

In a letter accompanying the document, Pope Francis reminded bishops that one of the aims of the revisions was “to reduce the number of cases in which the imposition of a penalty was left to the discretion of authorities.” In addition to Latin, the letter was released in German, Italian and Spanish.

In presenting the revisions to the media Tuesday at the Vatican, Archbishop Filippo Iannone, head of the Pontifical Council for Legislative Texts — the Vatican office that oversaw the project — said there had been “a climate of excessive slack in the interpretation of penal law” in which mercy sometimes prevailed over justice.

In the new version, sexual abuse of minors – which previously had been included under the grouping of sins committed “against the sixth commandment,” which prohibits sexual misconduct – has been placed under a new section, “Offenses against human life, dignity and liberty.”

New articles stipulate that abuse can extend to adults, not just minors, and that laypeople in church offices can be punished for abusing minors as well as adults; forbid the possession of child pornography; and establish a newly defined crime of “grooming” of minors or vulnerable adults for sexual abuse.

With regard to clerics, the penalties include deprivation of office and potentially defrocking, one of the most severe punishments in canon law.

Penalties are established for attempting to ordain women as priests

While the church has for centuries banned women from becoming priests, the previous code of 1983 said only that priestly ordination is reserved for a “baptized male.” Now, there is a code that stipulates specifically that both the person who attempts to confer ordination on a woman and the woman herself incur automatic excommunication and that the cleric risks being defrocked.

In response, Kate McElwee, executive director of the Women’s Ordination Conference, said in a statement that while not surprising, spelling it out as a new code is “a painful reminder of the Vatican’s patriarchal machinery, and its far-reaching attempts to subordinate women.”

Other new articles include several on economic crimes, such as embezzlement of church funds or property or grave negligence in their administration.

The new Code of Canon Law will go into effect on Dec. 8.