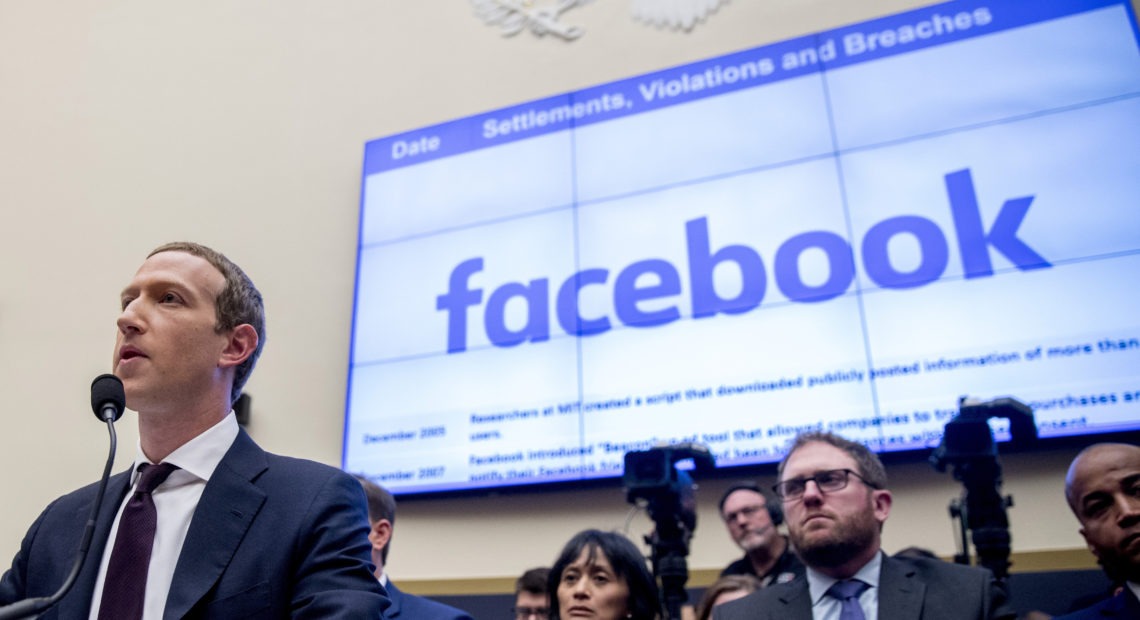 Facebook has extended former President Donald Trump’s suspension for two years and says it will only reinstate him “if the risk to public safety has receded.”

The decision comes after Facebook’s Oversight Board told the company it was wrong to impose an indefinite ban on Trump after the Jan. 6 insurrection at the U.S. Capitol.

Facebook says it is setting new rules “to be applied in exceptional cases such as this.” Trump has received the maximum penalty under those rules. His Facebook and Instagram accounts will be suspended until at least Jan. 7, 2023. 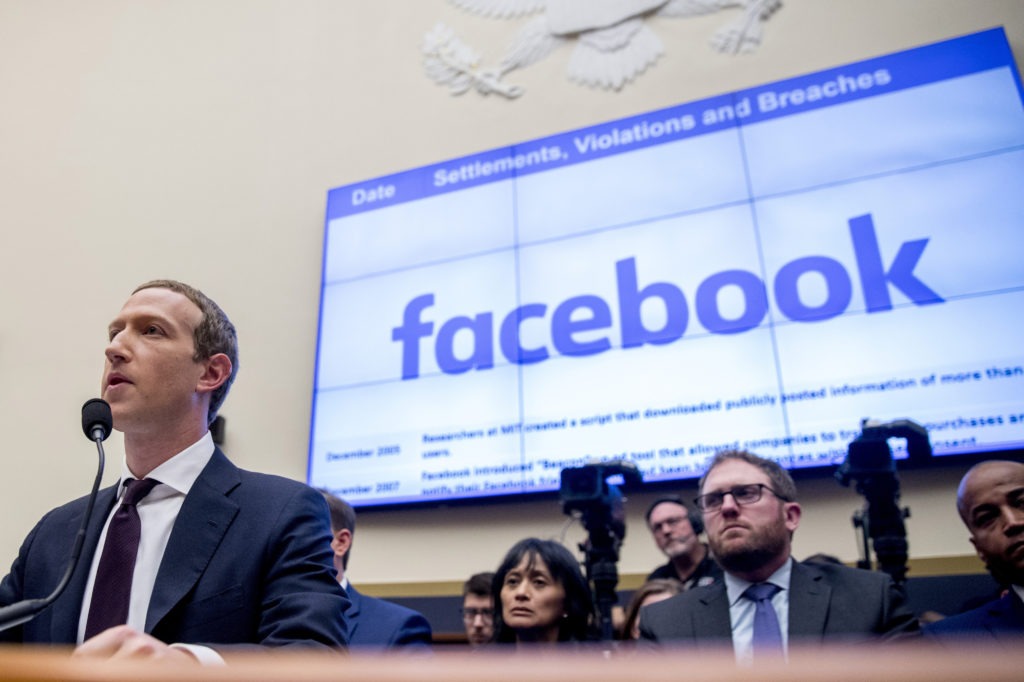 At that point, Facebook will consult experts and “evaluate external factors, including instances of violence, restrictions on peaceful assembly and other markers of civil unrest,” said Nick Clegg, vice president of global affairs, in a statement.

“If we determine that there is still a serious risk to public safety, we will extend the restriction for a set period of time and continue to re-evaluate until that risk has receded,” Clegg said.

When Trump is allowed to return, he will be subject to “a strict set of rapidly escalating sanctions,” up to a permanent ban, that will kick in if he continues to break Facebook’s rules.

A spokesman for Trump did not respond to a request for comment.

The new rules being applied to Trump mark a sharp break with the hands-off approach to political speech that Facebook has taken for years.

The social network has largely exempted politicians from its policies on what speech is allowed on its platform, with CEO Mark Zuckerberg arguing that political speech is already highly scrutinized. That stance has fueled criticism from civil rights groups, Democratic lawmakers, political activists and even the company’s own employees.