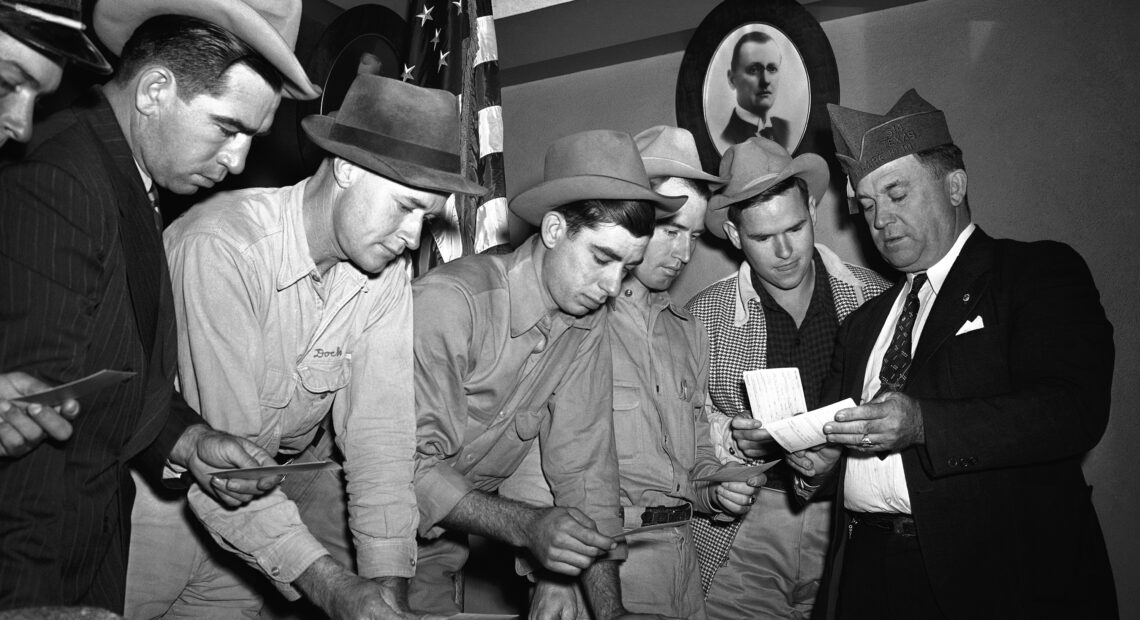 The U.S. Supreme Court refused Monday to consider a challenge to the men-only military draft.

In an accompanying statement, Justices Sonia Sotomayor, Stephen Breyer and Brett Kavanaugh acknowledged that when the draft was originally enacted, women were not eligible for combat roles, a situation that has dramatically changed in modern times.

But they noted Congress is currently considering the question of including women in the draft registration. In 2016 it created the National Commission on Military, National, and Public Service to study the matter, and the commission has now released a final report recommending that draft registration include both men and women between the ages of 18 and 26.

The three justices noted that the Senate Armed Services Committee held a hearing on the matter just months ago, where Chairman Jack Reed, D-R.I., expressed “the hope” that a broader registration requirement will be “incorporated into the next national defense bill.” 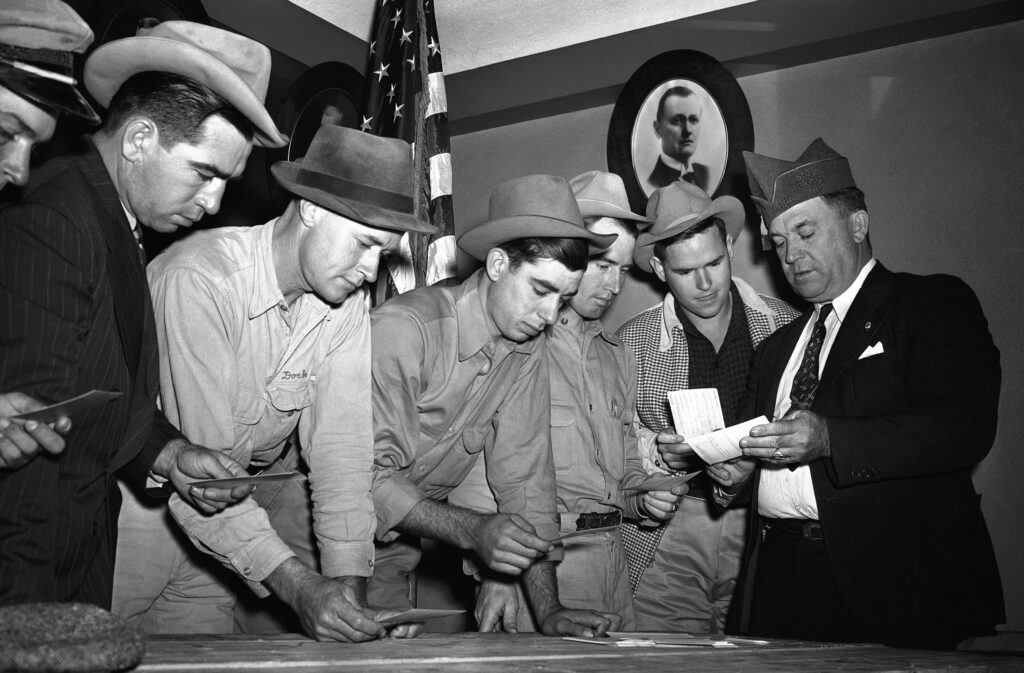 A group registers for military selective service at the state fair grounds in Dallas in 1940. The Supreme Court said Monday it would not hear a case challenging the rule that only men need to register for the draft.
CREDIT: AP

“It remains to be seen whether that will actually happen,” the three justices said, but “at least for now, the Court’s longstanding deference to Congress on matters of national defense and military affairs cautions against granting review while Congress actively weighs the issue.”

The court considered and rejected a nearly identical claim in 1981. Draft registration, the court reasoned then, is meant to help the military fill combat roles. At the time, though, women were barred from combat, so the court held that men-only registration was perfectly sensible.

But times have changed: In 2013, the Department of Defense lifted its remaining bans on women in combat. The men’s rights group National Coalition for Men wasted no time and filed Monday’s suit that same year.

The organization argued that a men-only draft was outdated and unconstitutional. The district court agreed, pointing to the women now in combat roles. The 5th U.S. Circuit Court of Appeals reversed, ruling that it was the Supreme Court’s call on whether to depart from its 1981 decision upholding the current system.

On appeal to the high court, the National Coalition for Men didn’t ask the justices to require women to register. Instead, the organization wanted the court to recognize the draft’s unconstitutionality and then pass the ball to Congress to craft a solution.

The American Civil Liberties Union represented the National Coalition for Men in its argument before the court, though the two make for strange bedfellows. The men’s rights organization has been criticized as misogynist by the Southern Poverty Law Center.