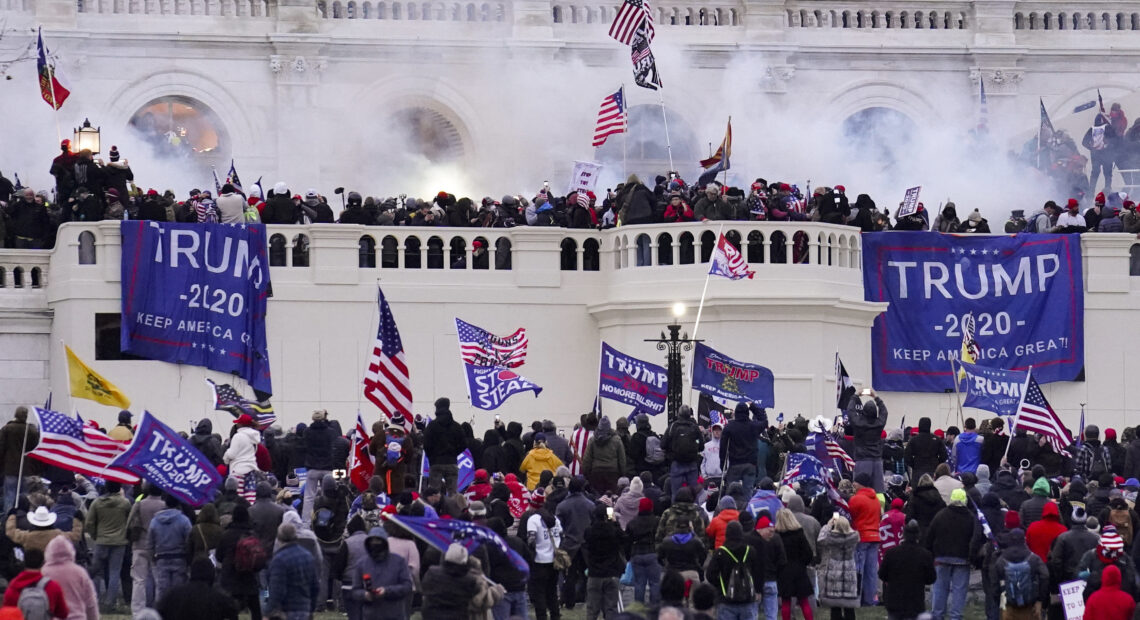 A bipartisan probe led by two Senate committees has found that U.S. Capitol Police and other authorities were in possession of more alarming intelligence clues ahead of the Jan. 6 attack on the complex than previously documented.

The findings are part of a report issued Tuesday by the Senate Rules and Homeland Security committees looking into the series of failures of intelligence, security preparations and emergency response before and during the insurrection.

Among new public details, the panels say Capitol Police had seen information from a pro-Trump website that included comments about the Capitol’s tunnel system and that encouraged demonstrators to bring weapons to subdue members of Congress and police and reverse the presidential election’s results.

“This is do or die. Bring your guns,” one comment read in part, the report said. 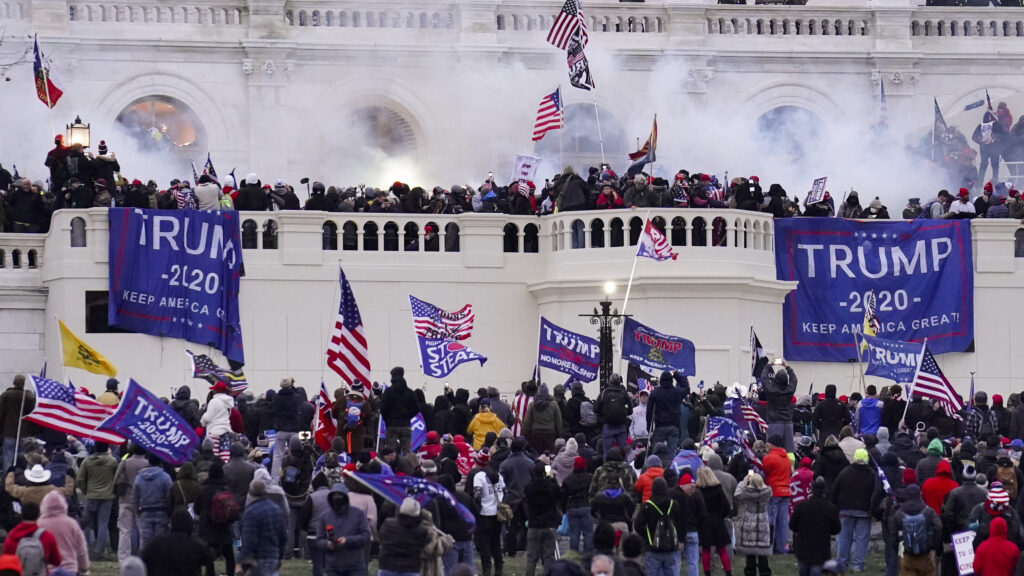 The website also had comments that demonstrators should surround every building with a tunnel entrance or exit, be prepared to drag down police, and that they could “enter the Capitol as the Third Continental Congress and certify the Trump Electors,” referring to an alliance of militia groups.

Also, the report said, a Capitol Police official had shared a tip the night before the riot, which was received by the FBI National Threat Operations Center, of a “significant uptick” in new visitors to a website called WashingtonTunnels.com.

On Tuesday, the Capitol Police department issued a statement that said it welcomed the analysis by the Senate panels and agreed that intelligence sharing must be ramped up for law enforcement. Also, the agency said it must improve its own processes for sharing that information.

But the agency defended its response, highlighting the lack of a threat assessment analysis from the Justice or Homeland Security departments, which was also noted in the Senate committee report.

“The USCP consumes intelligence from every federal agency. At no point prior to the 6th did it receive actionable intelligence about a large-scale attack,” the agency said.

The report comes five months after the committees launched the investigation — the closest version of a bipartisan congressional effort looking into the insurrection. It follows Senate Republicans late last month blocking the creation of an independent, 9/11-style commission to investigate the attack.

“This is the beginning of what I believe needs to be intense oversight of what’s going on here, all of these things we raised will be the subject of questions,” Sen. Amy Klobuchar, D-Minn., chair of the Senate Rules Committee, told reporters Monday.

The findings also come after two high-profile hearings the committees held earlier this year, including one featuring current and former security officials, such as ex-Capitol Police Chief Steven Sund. A second hearing featured officials from the Justice, Homeland Security and Defense departments.

The committees’ report includes 20 recommendations, such as a review of intelligence handling and for law enforcement agencies to conduct joint training exercises regarding threats in the Washington, D.C., area. Another recommendation could lead to legislation to allow the Capitol Police chief to unilaterally call for emergency backup without approval from a board that oversees the agency. The onerous structure of the board slowed down such requests ahead of the attack and that day.

Klobuchar and Missouri Sen. Roy Blunt, the ranking Republican on the Rules Committee, plan to introduce that bill. Blunt suggested it may be the only legislative fix needed to address the recommendations; all others could be quickly addressed.

However, the report also faced its own set of challenges. It was limited in scope to security preparations and response, so it did not delve into the motivations of the attackers or examine participants at the rally that preceded it, including former President Donald Trump.

Also, some agencies such as the Justice and Homeland Security departments provided only partial responses during the probe.

The committees’ findings in many cases reiterated those of the Capitol Police inspector general’s recent reports, other House committee probes and a House-led task force. Those findings include failures of the FBI or Homeland Security to produce a threat assessment report rather than just raw intelligence ahead of the attack, as well as leadership failures for Capitol Police.

However, the Senate probe discovered some new details through its review of thousands of documents, interviews with current and former officials at more than a half dozen agencies, and statements from more than 50 Capitol Police officers.

And while they defended their agencies’ actions to respond to the Jan. 6 riot, they also noted they had raised concerns. For example, Miller and Milley asked if permits for the 1,000 to 2,000 demonstrators that day could be revoked ahead of the rally and asked if the district could be locked down, the joint report said.

However, neither of those proposals was pursued further.

The report noted that Pittman at times contradicted herself as she described the agency’s preparations for the day of the attack.

And it highlighted comments from Blanton, who expressed concern with the “over-classification” of information with Capitol Police and the board he sits on that oversees the agency. Blanton was not consulted ahead of Jan. 6 on whether the board should approve a need for backup ahead of time, a request that was made informally by the acting chief but failed to get the green light from the top security officials in the House and Senate.

The report could provide a foundation for a Senate counterproposal for a supplemental security funding measure, argued Ohio Sen. Rob Portman, the ranking Republican on the Senate Homeland Security Committee.

“It will be very helpful to have this report out there to, in a fact-based way, in a bipartisan way, lay out what the needs are, so that the appropriations is appropriate on equipment, on training, on recruitment, on other things,” Portman told reporters.

This comes after the House passed its own $1.9 billion plan to bolster security at the Capitol, and reform its police agency, but it has yet to get picked up in the Senate.