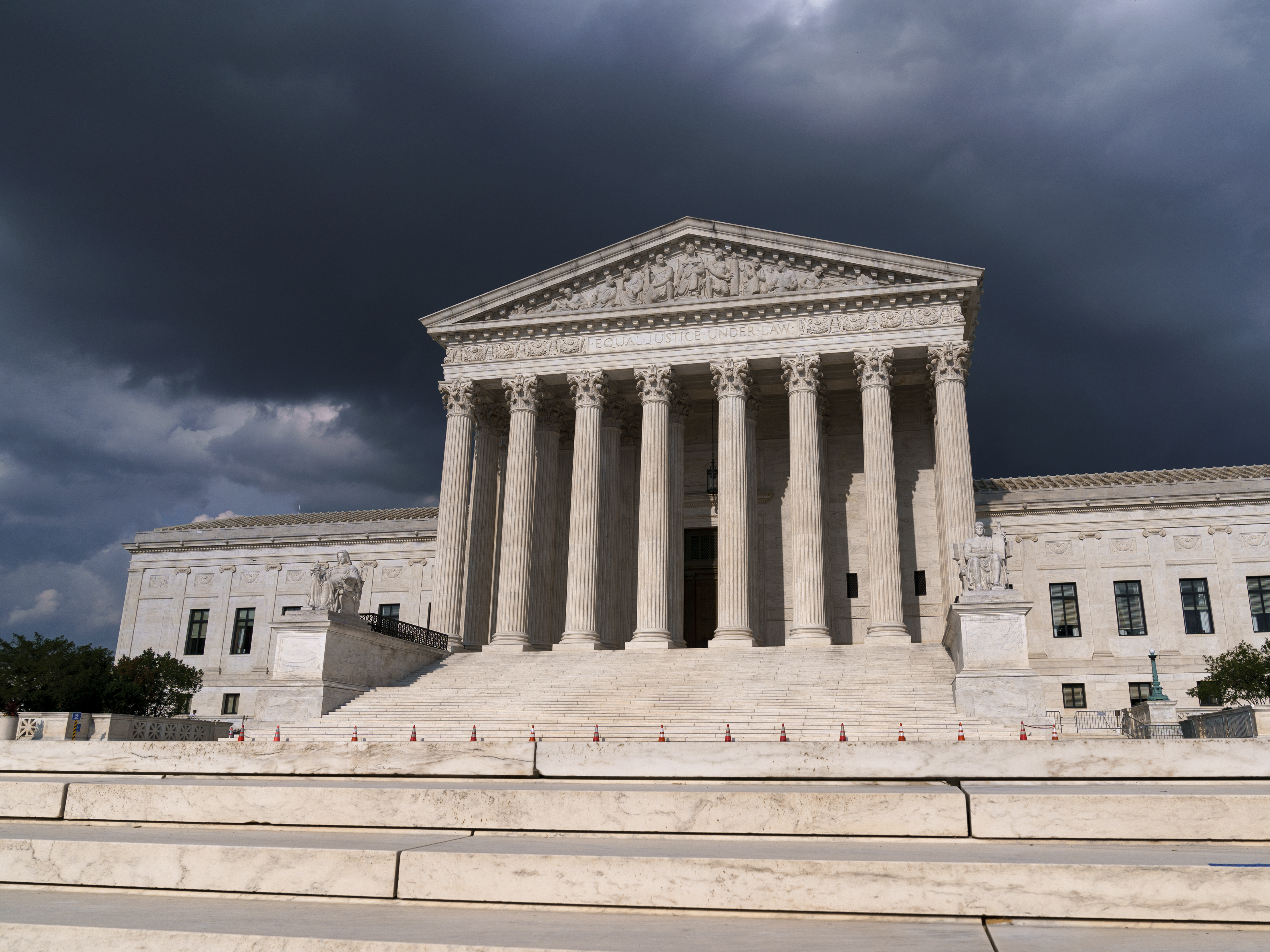 The U.S. Supreme Court ruled Monday that some crack cocaine offenders sentenced to harsh prison terms more than a decade ago cannot get their sentences reduced under a federal law adopted with the purpose of doing just that.

At issue in the case was the long and now notorious history of sentencing under the 1986 Anti-Drug Abuse Act, which established harsh mandatory prison sentences based on the amount of drugs that the defendant possessed or sold. The triggering amount, however, was different for crack cocaine used most often by Black people, and powder cocaine, used most often by whites.

Indeed, the ratio was 100-to-1, so that a five-year mandatory minimum penalty, for instance, was triggered by possession of 5 grams of crack, whereas the same penalty was triggered by 500 grams of powder cocaine.

Nine years after enactment of these mandatory penalties, the U.S. Sentencing Commission found these disparities unjustified, and by 2010 Congress passed new legislation to reduce the disparity to from 100-to-1 to 18-to-1. But that left everyone previously sentenced under the old regime stuck with the harsher penalties. And in 2018, Congress passed and then-President Donald Trump signed into law a bipartisan bill to make the new ratios retroactive.

That allowed thousands of crack offenders who were serving prison sentences to be resentenced under the new law and new sentencing guidelines, with an average reduction of six years in their sentences. But while the new law allowed even drug kingpins to be resentenced, some prisoners were left out — a number now in the low hundreds, according to the Biden administration.

One of those was the prisoner at the center of Monday’s case, Tarahrick Terry, sentenced to nearly 16 years in prison for possession with intent to distribute 3.9 grams of crack cocaine, less than the weight of four paper clips.

He claimed that his sentence, like others, should be revised in light of the 2018 law, but the Supreme Court rejected that argument. Writing for the court, Justice Clarence Thomas noted that Terry had been sentenced under a section of the law that applied to “career criminals,” those who had two previous drug or violent convictions. Terry did, in fact, have two previous drug convictions as a teenager — for which he spent 120 days in jail.

So, as Thomas observed, Terry was sentenced under the provision of the law that was not included in the 2018 revision.

Democratic Sens. Dick Durbin and Cory Booker and Republican Sens. Charles Grassley and Mike Lee — the sponsors and drafters of the act — warned in a friend of the court brief filed in the case that excluding low-level offenders from the act’s reforms would mean ignoring its purpose. “Had Congress intended to exclude individuals with low-level crack offenses from relief,” they wrote, “Congress of course could have done so.”

Thomas and the rest of the court rejected that argument. “We will not convert nouns to adjectives and vice versa,” wrote Thomas, which is what he said Congress was asking the court to do. The 2018 law, he said, did not change the section of the law under which Terry was sentenced, so the argument that the revision modified the whole law just wouldn’t wash.

Although the decision was unanimous, it included an interesting back-and-forth about race between Thomas, the only African American on the court and arguably its most conservative member, and Justice Sonia Sotomayor, its only Hispanic and arguably most liberal member. Specifically, their disagreement was about the role race played in the adoption of mandatory minimum sentences that were wildly more harsh for possession or sale of crack cocaine than for powder cocaine.

As Thomas saw it, the 100-to-1 ratio for crack cocaine was enacted “with near unanimity” by Congress, because of two concerns expressed by Black leaders at the time: First, that crack “was fueling crime against residents in the inner cities who were predominantly black,” and second that “prosecutors were not taking these kinds of crimes seriously enough because the victims were disproportionately black.” Moreover, he quoted a 1995 U.S. Sentencing Commission report that concluded the 100-to-1 ratio created “a perception of unfairness,” even though there was no reason to believe that “racial bias or animus undergirded the initiation of the federal sentencing law.”

In a concurring opinion, Sotomayor declined to join that part of Thomas’ opinion, because “it includes an unnecessary, incomplete, and sanitized history of the 100-to-1 ratio,” including “race-based myths” about crack cocaine.

“The full history is far less benign,” she said. It ignores the fact that Black leaders were promised federal investment in longer term solutions — including in job training and education programs — but that help never arrived. Nor, she noted, did the majority opinion mention that the bill containing the 100-to-1 ratio was “rush[ed] through to pass dramatic drug legislation before the midterm elections,” and that the legislative history of the bill offered no justification for the 100-to-1 ratio, “save that it was the highest ratio proposed.”

“Most egregiously, the Court barely references the ratio’s real-world impact” — one so profound and unjustified, as demonstrated by subsequent research — “that the [Congressional Black Caucus] came together in unanimous and increasingly vocal opposition to the law.”

In the end, however, Sotomayor agreed that “unfortunately,” the reading of the law urged by the primary sponsors of the 2018 revision is not born out by the text. “Fortunately,” she added, “Congress has numerous tools to right this injustice.”

As for prisoner Terry, who brought Monday’s case, he is now in the final months of his prison term, and according to the Biden administration is serving his remaining time in home confinement.