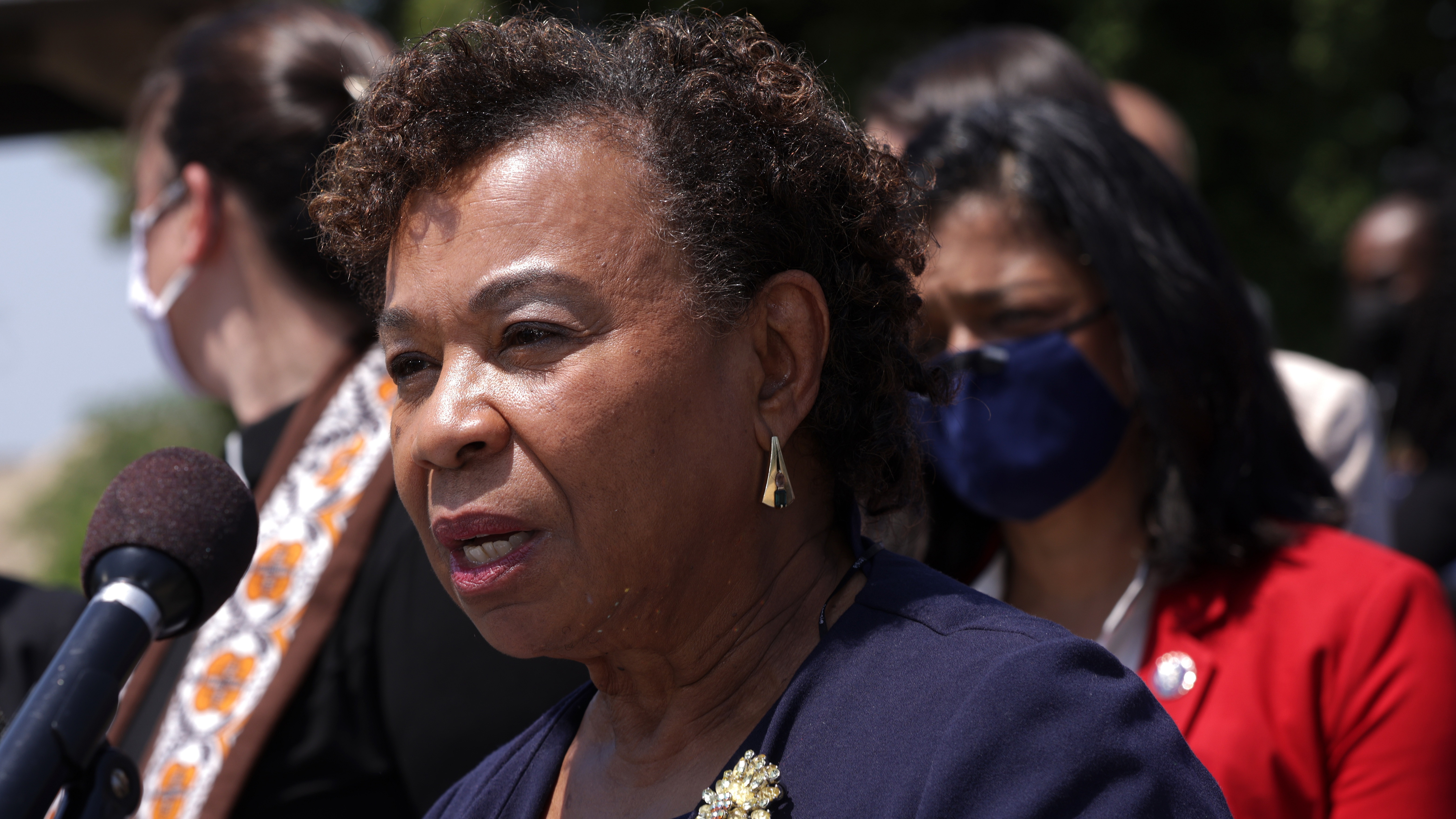 The U.S. House on Thursday moved to repeal a nearly two-decade-old war powers measure, marking what many lawmakers hope will be the beginning of the end of wide-ranging authorities given to the president after the 9/11 terror attacks.

California Democratic Rep. Barbara Lee — who in 2001 and 2002 voted against two war power measures passed in the wake of the 9/11 attacks — was the sponsor of the repeal bill. The plan would end the 2002 Authorization for Use of Military Force, or AUMF, that greenlighted then-President George W. Bush’s plans to invade Iraq. 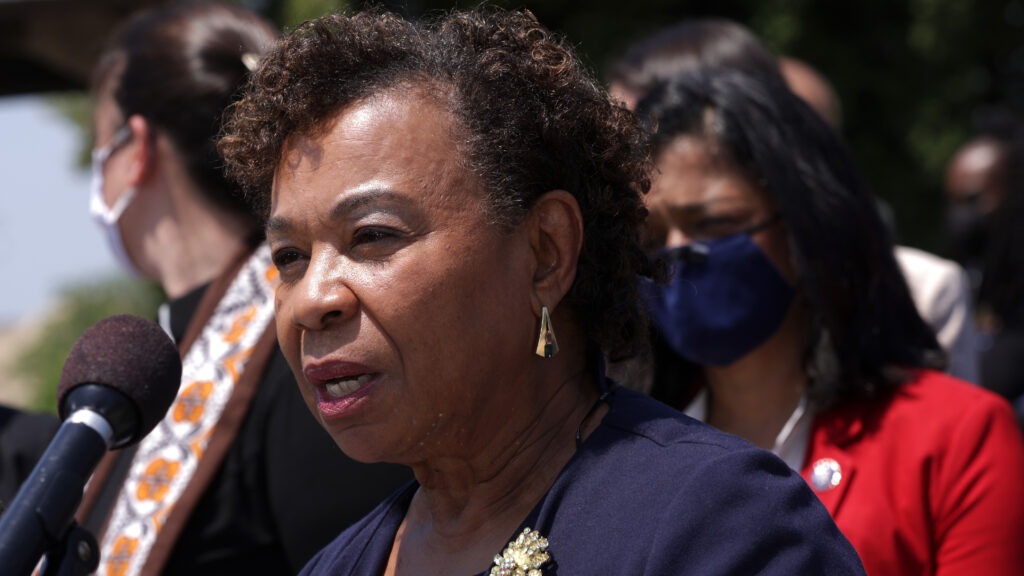 A bill from Rep. Barbara Lee, D-Calif., that would repeal the 2002 authorization of military force in Iraq now has more than 130 cosponsors in the House.
CREDIT: Alex Wong/Getty Images

“It’s been such a long time coming,” Lee said ahead of Thursday’s vote. “It’s Congress’ responsibility to authorize the use of force, and that authorization cannot be blank checks that stay as authorizations for any administration to use the way they see fit.”

Lee’s legislation has drawn growing bipartisan support. Her repeal of the 2002 authority, which was issued Oct. 16 of that year, has more than 130 cosponsors now.

In the Senate, Virginia Democrat Tim Kaine is sponsoring a similar bill with help from Indiana Republican Todd Young and four other GOP senators. On Wednesday, the repeal drew the support of Senate Majority Leader Chuck Schumer, D-N.Y., for the first time.

“It will eliminate the danger of a future administration reaching back into the legal dustbin to use it as a justification for military adventurism,” Schumer said.

A Senate committee is slated to take up the plan next week.

The effort, which has been debated for years, is what Lee and others hope will signal the initial steps to dismantle both war power measures issued after 9/11.

The 2001 Authorization for Use of Military Force was issued to allow the president to order the invasion of Afghanistan, and has remained a key justification for military action against terrorist groups around the world.

But some say if the 2001 measure is repealed, it must be replaced, which is the subject of ongoing discussions now, Lee said. She and other lawmakers warned that it could be a months-long process but could be resolved by year’s end.

This week, the White House issued a statement supporting Lee’s bill repealing the 2002 authority, noting it would have minimal impact.

The administration also signaled openness to considering the end of other war powers, in lieu of stricter alternatives.

“The President is committed to working with the Congress to ensure that outdated authorizations for the use of military force are replaced with a narrow and specific framework appropriate to ensure that we can continue to protect Americans from terrorist threats,” the White House statement said.