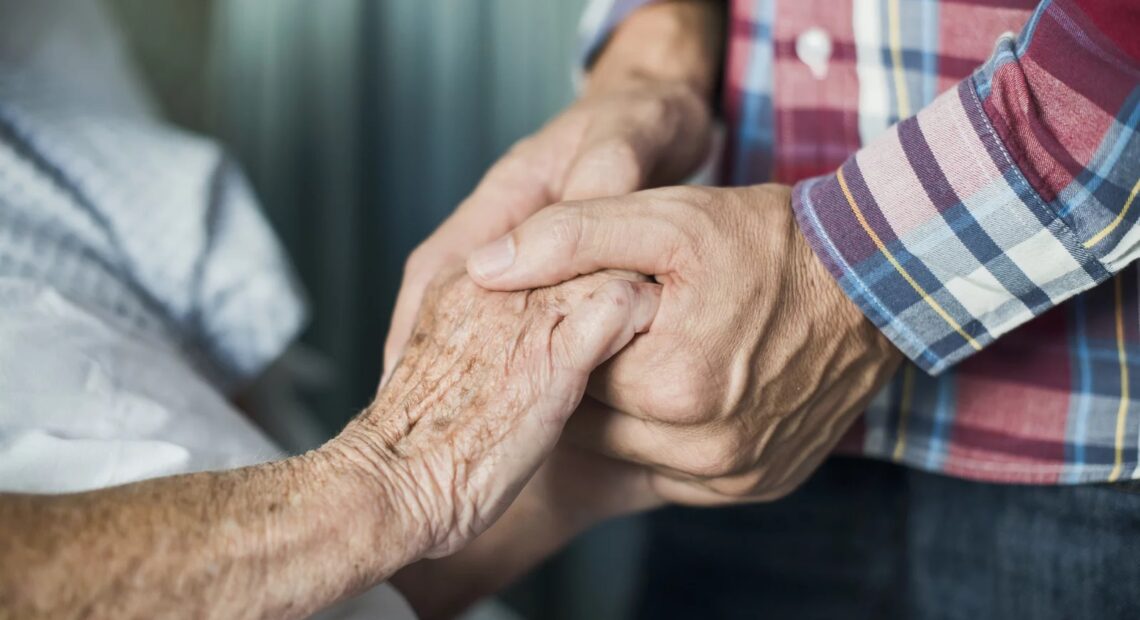 The pandemic has taken a massive toll on people’s mental health. But a new report by the U.S. Centers for Disease Control and Prevention confirms what many of us are seeing and feeling in our own lives: The impact has been particularly devastating for parents and unpaid caregivers of adults.

Two-thirds of survey respondents who identified as unpaid caregivers said they experienced mental health challenges during the pandemic, such as symptoms of anxiety or depression, or suicidal thoughts.

Only one-third of people with no caregiving responsibilities reported the same symptoms.

Of the more than 10,000 survey respondents, more than 40% identified as being unpaid caregivers.

“What is striking here is just how widespread unpaid caregiving responsibilities are in the population and how much of a burden and a toll these responsibilities” are having, says Shantha Rajaratnam, a co-author of the study and a psychologist at the Turner Institute of Brain and Mental Health at Monash University in Australia.

The study also found that people who care for both children under 18 and adults — many of them part of the sandwich generation — are faring the worst, with 85% of this group experiencing adverse mental health symptoms. 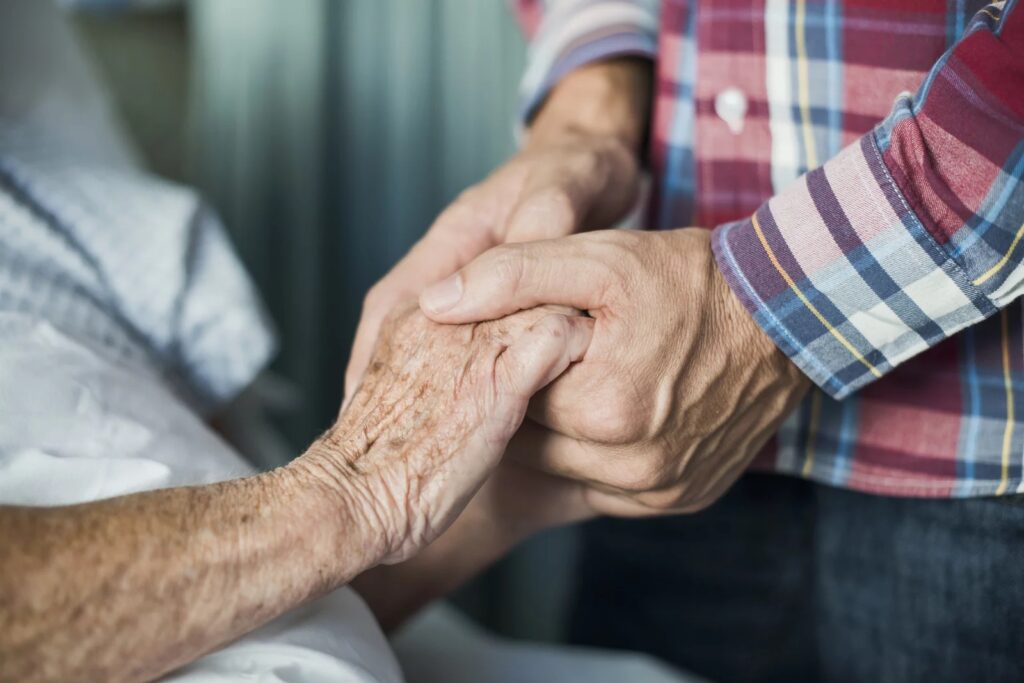 The COVID-19 pandemic has been particularly difficult for unpaid caregivers, with many reporting symptoms of stress, anxiety, and depression. CREDIT: Portra Images via Getty Images

The study is the first to document the problems caregivers have experienced during COVID-19, she notes, and underscores “the importance of paying attention to caregiver issues, caregiver mental health” and the need for education and resources to better support them.

The contrast between caregivers and others is stark

The study, part of ongoing research by The COVID-19 Outbreak Public Evaluation (COPE) Initiative, is based on surveys conducted in December 2020 and February-March 2021.

More than half of those who identified as caregivers said they had experienced symptoms of anxiety or depression, or of disorders like PTSD related to the stress and trauma of COVID-19.

A significant number of caregivers said they had contemplated suicide. Nearly 40% reported having passive suicidal thoughts, meaning “wishing that they had gone to bed and didn’t wake up,” says study co-author Mark Czeisler, a graduate student at Monash University and a research trainee at Brigham and Women’s Hospital in Boston.

And more than 30% had seriously considered taking their own life — about five times the number of noncaregivers, the study found.

Across the board, mental health impacts have been more severe for people who care for both children and adults. Half of this group said it had seriously considered suicide in the past month.

Even before the pandemic, being an unpaid caregiver was stressful and associated with a higher risk of mental health issues, says Gallagher-Thompson. The COVID-19 pandemic has made things even harder.

For instance, the pandemic has taken away many formal and informal sources of support for caregivers.

That was the case for Dr. Nicole Christian-Brathwaite. She’s a Boston-based child psychiatrist and lives with her husband, her mother, her husband’s father and two sons, who are 4 and 6.

Before the pandemic, her father-in-law, who has dementia, went to a day program for seniors with cognitive decline. Her mother, a survivor of breast and lung cancers, went to physical therapy twice a week, doctor appointments and met with friends.

When the pandemic hit, they lost those services and social support — at the same time Christian-Brathwaite and her husband began working from home while taking care of their sons and parents.

Life at home became much more complicated. Her sons developed behavioral problems with the transitions and stresses of the pandemic. Her mother struggled with chronic pain, and was hospitalized during the pandemic. And there were days when her father-in-law was confused, disoriented or aggressive.

“Many days I was walking around on edge waiting for something to happen because our entire setup was so very fragile and vulnerable,” says Christian-Brathwaite. “It’s been exhausting.”

And her mental health has suffered. “I certainly was dealing with insomnia,” she says. “I was short tempered. I was more irritable. I didn’t have the same tolerance for things.”

The new study highlights the extent to which unpaid caregivers have struggled during the pandemic, says Gallagher-Thompson.

“There are some serious issues here that shouldn’t be ignored,” she says.

And yet caregivers are often ignored by the health system, which is set up to focus only on patients.

“Family members are rarely asked, ‘How does this affect you? What is difficult? How can we help you? How can we support you in being able to carry out your role, your tasks, your responsibilities?'” Gallagher-Thompson says.

As the new study shows, support can make a big difference — respondents who could rely on others for help with caregiving had a lower incidence of mental health symptoms.

So it’s important to educate and support caregivers. For example, physicians can start by screening their patients’ caregivers for mental health symptoms and provide more resources to those who need it, says Gallagher-Thompson.

Christian-Brathwaite hopes the new study will help physicians recognize that family caregivers are just as important to consider while treating patients.

“We really need to take a step back and look at the village that’s around them because our patients can’t be successful without having the support from family,” she says.