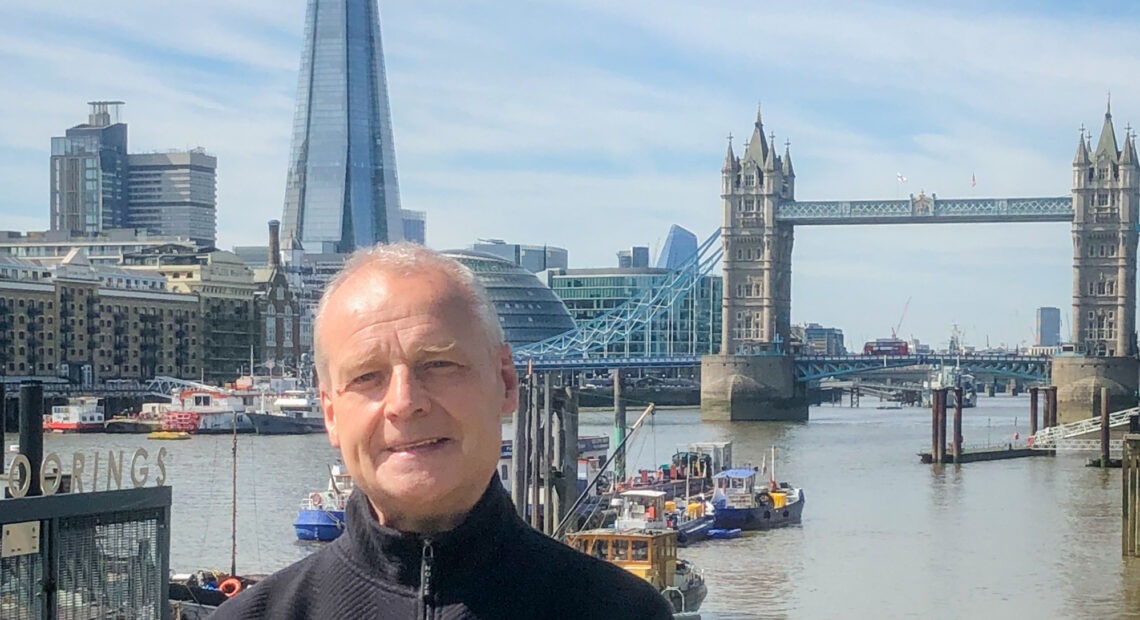 He Inherited A Devastating Disease. A CRISPR Gene-Editing Breakthrough Stopped It

Patrick Doherty had always been very active. He trekked the Himalayas and hiked trails in Spain.

But about a year and a half ago, he noticed pins and needles in his fingers and toes. His feet got cold. And then he started getting out of breath any time he walked his dog up the hills of County Donegal in Ireland where he lives.

“I noticed on some of the larger hill climbs I was getting a bit breathless,” says Doherty, 65. “So I realized something was wrong.”

Doherty found out he had a rare, but devastating inherited disease — known as transthyretin amyloidosis — that had killed his father. A misshapen protein was building up in his body, destroying important tissues, such as nerves in his hands and feet and his heart.

Doherty had watched others get crippled and die difficult deaths from amyloidosis. 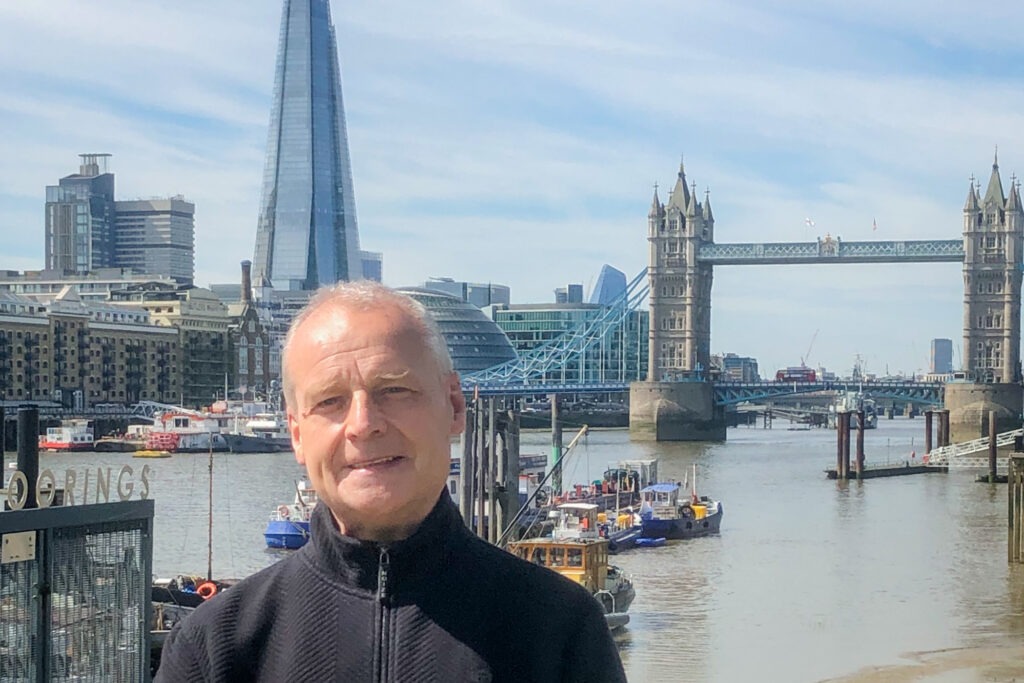 Patrick Doherty volunteered for a new medical intervention of gene-editor infusions for the treatment of genetically-based diseases.
CREDIT: Patrick Doherty

So Doherty was thrilled when he found out that doctors were testing a new way to try to treat amyloidosis. The approach used a revolutionary gene-editing technique called CRISPR, which allows scientists to make very precise changes in DNA.

“I thought: Fantastic. I jumped at the opportunity,” Doherty says.

On Saturday, researchers reported the first data indicating that the experimental treatment worked, causing levels of the destructive protein to plummet in Doherty’s body and the bodies of five other patients treated with the approach.

The advance is being hailed not just for amyloidosis patients but also as a proof-of-concept that CRISPR could be used to treat many other, much more common diseases. It’s a new way of using the innovative technology.

“This is a major milestone for patients,” says Jennifer Doudna of the University of California, Berkeley, who shared a Nobel Prize for her work helping develop CRISPR.

“While these are early data, they show us that we can overcome one of the biggest challenges with applying CRISPR clinically so far, which is being able to deliver it systemically and get it to the right place,” Doudna says.

CRISPR has already been shown to help patients suffering from the devastating blood disorders sickle cell disease and beta thalassemia. And doctors are trying to use it to treat cancer and to restore vision to people blinded by a rare genetic disorder.

But those experiments involve taking cells out of the body, editing them in the lab, and infusing them back in or injecting CRISPR directly into cells that need fixing.

The study Doherty volunteered for is the first in which doctors are simply infusing the gene-editor directly into patients and letting it find its own way to the right gene in the right cells. In this case, it’s cells in the liver making the destructive protein.

“This is the first example in which CRISPR-Cas9 is injected directly into the bloodstream — in other words systemic administration — where we use it as a way to reach a tissue that’s far away from the site of injection and very specifically use it to edit disease-causing genes,” says John Leonard, the CEO of Intellia Therapeutics, which is sponsoring the study.

Doctors infused billions of microscopic structures known as nanoparticles carrying genetic instructions for the CRISPR gene-editor into four patients in London and two in New Zealand. The nanoparticles were absorbed by their livers, where they unleashed armies of CRISPR gene-editors. The CRISPR editor honed in on the target gene in the liver and sliced it, disabling production of the destructive protein.

Within weeks, the levels of protein causing the disease plummeted, especially in the volunteers who received a higher dose. Researchers reported at the Peripheral Nerve Society Annual Meeting and in a paper published in The New England Journal of Medicine.

“It really is exciting,” says Dr. Julian Gillmore, who is leading the study at the University College London, Royal Free Hospital.

“This has the potential to completely revolutionize the outcome for these patients who have lived with this disease in their family for many generations. It’s decimated some families that I’ve been looking after. So this is amazing,” Gillmore says.

Moreover, the promising results potentially open the door for using the same approach to treatment of many other, more common diseases for which taking cells out of the body or directly injecting CRISPR isn’t realistic, including heart disease, muscular dystrophy and brain diseases such as Alzheimer’s.

“This is really opening a new era as we think about gene-editing where we can begin to think about accessing all kinds of different tissue in the body via systemic administration,” Leonard says.

Other scientists who are not involved in the research agree.

“This is a wonderful day for the future of gene-editing as a medicine,”
agree Fyodor Urnov, a professor of genetics at the University of California, Berkeley. “We as a species are watching this remarkable new show called: our gene-edited future.”

Doherty says he started feeling better within weeks of the treatment and has continued to improve in the weeks since then.

“I definitely feel better,” he told NPR. “I’m speaking to you from upstairs in our house. I climbed stairs to get up here. I would have been feeling breathless. I’m thrilled.”