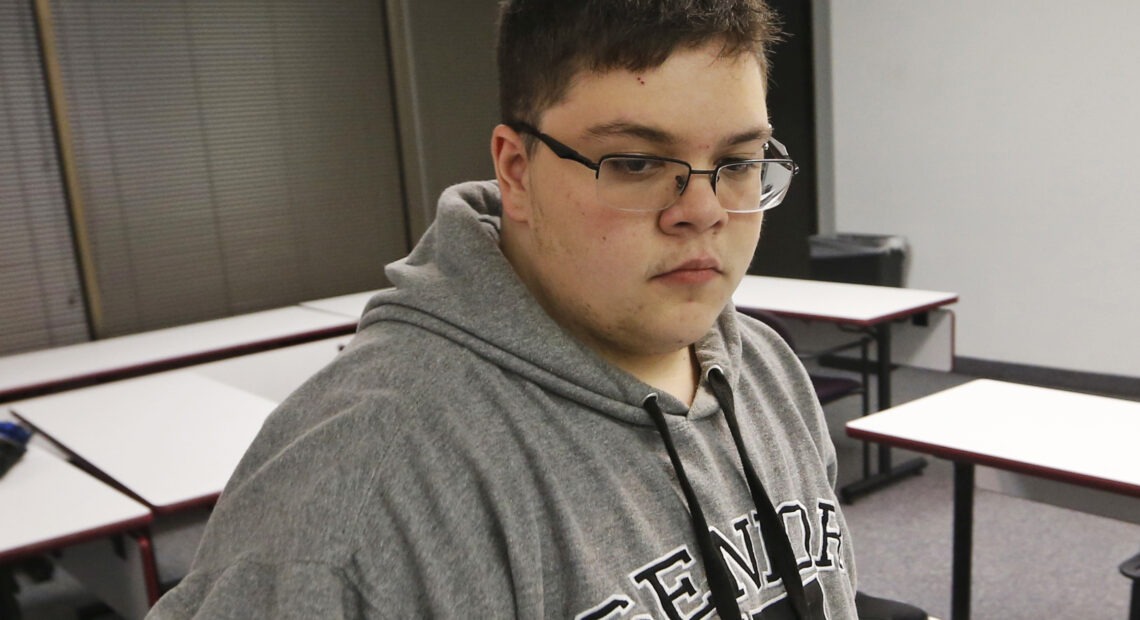 The U.S. Supreme Court declined Monday to wade into a major controversy over the use of bathrooms by transgender students, delivering at least a temporary victory to the trans community.

The court left in place a lower court decision declaring that local school boards may not require transgender high school students to use bathrooms that correspond to their sex listed at birth.

The court’s action puts an end to Gavin Grimm’s seven-year fight against the Gloucester Country, Va., school district. Beginning in his freshman year in high school, Grimm identified as male and began taking hormones. But after he was initially allowed to use the boys bathroom, the school board passed a rule requiring transgender students to use bathrooms corresponding to their sex listed at birth. 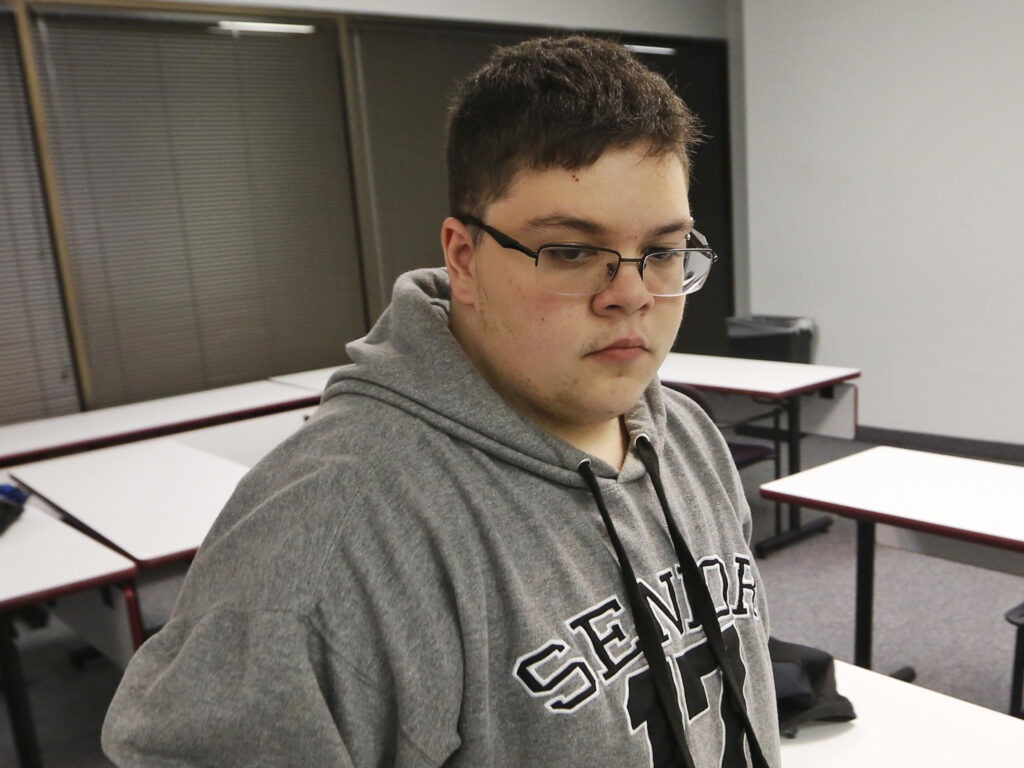 Since the case began, Grimm has graduated from high school, his case has gone up and down the federal court system twice, and the 4th U.S. Circuit Court of Appeals has twice ruled in his favor. Now the Supreme Court has formally put an end to his case, leaving his victory intact.

“We won. … Honored to have been part of this victory,” Grimm, now 22, tweeted on Monday.

But the controversy is not likely to go away. The federal government’s policy on the issue has changed three times over the past seven years, with the Obama administration first advising schools that they cannot discriminate in the treatment of transgender students, the Trump administration withdrawing that legal advisory, and now the Biden administration going back to the nondiscrimination position.

Meanwhile, three federal appeals courts have ruled in favor of transgender students in similar cases. All pointed to last year’s 6-3 Supreme Court decision holding that the 1964 Civil Rights Act banning employment discrimination based on sex makes it illegal to discriminate against gay and transgender employees.

In Grimm’s case, his attorneys at the American Civil Liberties Union made the same argument about the federal law that bans discrimination based on sex at schools receiving federal funds.

The court’s action came, without comment, in a routine order declining to hear Grimm’s case, with Justices Clarence Thomas and Samuel Alito alone noting they would have heard it.