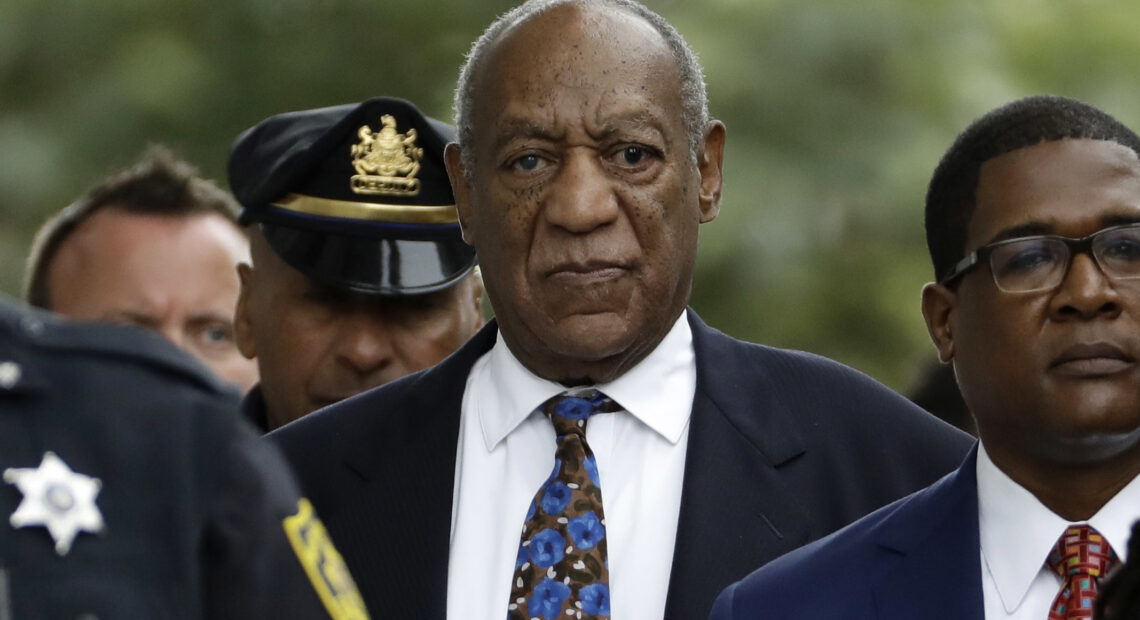 The Pennsylvania Supreme Court has vacated the indecent assault conviction against comedian Bill Cosby and ordered his immediate release from prison.

In an opinion issued Wednesday, the court found that Cosby’s due process rights were violated when he was charged for a 2004 assault after previously being promised by prosecutors that they wouldn’t bring criminal charges against him.

Cosby, 83, has been serving a sentence of three to 10 years.

In April 2018, Cosby was found guilty of three counts of aggravated indecent assault for drugging and sexually assaulting Andrea Constand at his home in Cheltenham, outside Philadelphia. 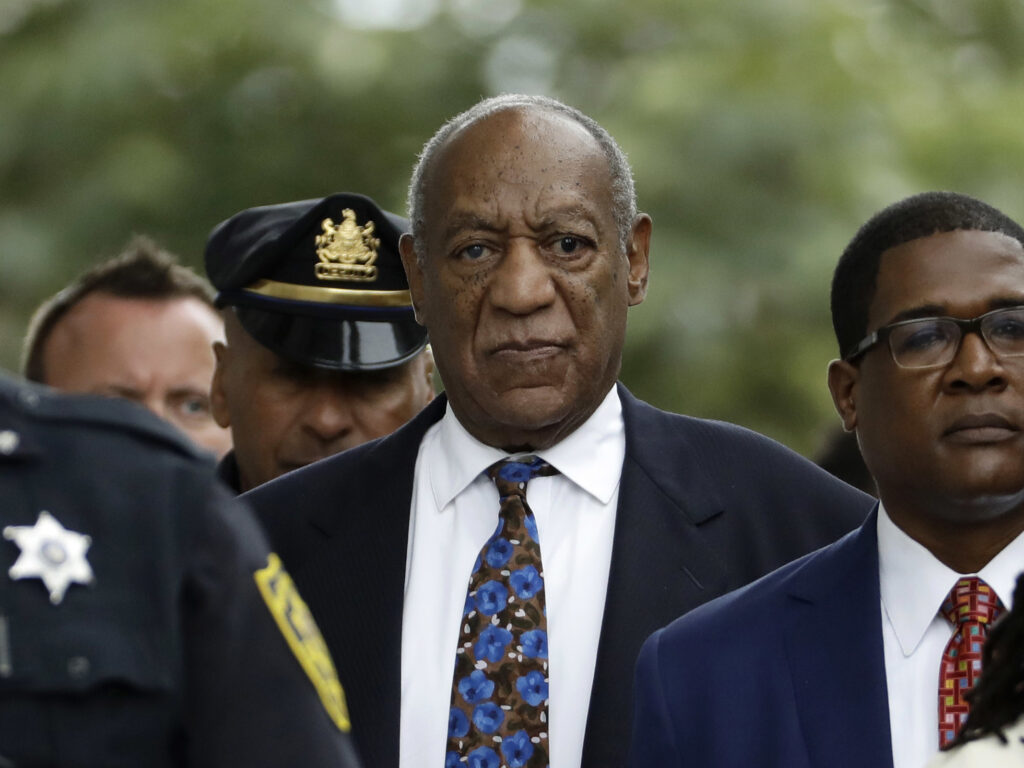 Bill Cosby departs after a sentencing hearing in 2018 at the Montgomery County Courthouse in Norristown, Penn. CREDIT: Matt Slocum/AP

Eventually, Constand, who had been working for the women’s basketball team at Temple University, settled her civil suit with Cosby for $3.38 million.

In December 2019, Cosby lost an appeal of his sexual assault conviction.

A prosecutor’s promise is central to this controversy

The Supreme Court’s opinion centered around former Montgomery County District Attorney Bruce Castor’s promise to Cosby in 2005 that he would not be charged for drugging and sexually assaulting Constand.

The opinion states that Castor thought a criminal prosecution could be difficult, partly because Constand did not immediately file a complaint against Cosby. The opinion says he was also concerned about a lack of forensic evidence, and declined to prosecute the comedian.

Castor said at the time that Constand’s best chance at justice for her assault was a civil lawsuit, and if Cosby knew he would not face criminal charges then he couldn’t invoke his Fifth Amendment right in the civil action.

Cosby then provided four depositions, in which he made “several incriminating statements,” according to the opinion.

“The end result was exactly what D.A. Castor intended: Cosby gave up his rights, and Constand received significant financial relief,” the court wrote. “Cosby was compelled to give inculpatory evidence that led ultimately to a multimillion dollar settlement.”

Years later, when a succeeding prosecutor, Risa Ferman, decided to file criminal charges against Cosby, the depositions under oath were used against him at his trial.

The judges described this about-face as “an affront to fundamental fairness,” saying “no mere changing of the guard strips that circumstance of its inequity.”