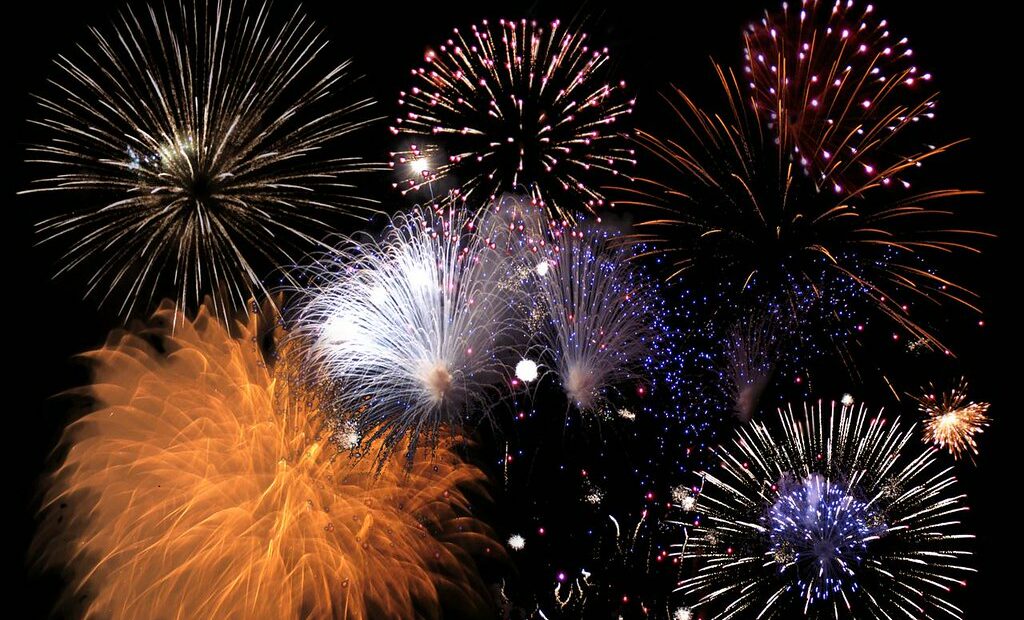 Fourth Of July Events In The Northwest

Auburn’s Fourth of July Festival will have a car show, inflatable rides, food vendors, a fireworks show, artists, and other concessions on July 4th, 11 a.m.-4 p.m.

Blaine’s Old Fashioned Fourth of July Festival will have a farmer’s market, vendors, and a fireworks show later in the evening on July 4, 8 a.m.-11 p.m.

Tentatively, Burien will be hosting a Fourth of July parade on July 4, 3 p.m.-5 p.m.

A fireworks show will commence at Clarkston High School’s baseball field at 10 p.m. on July 4.

Concrete will host a western-themed Fourth of July parade on July 4, 3-5 p.m.

A classic rock concert is happening at 2 p.m. at the Cowiche Creek Brewing Company.

Ellenburg’s Patriot Night Under the Lights event will host a concert, food vendors, beer gardens, and a fireworks show on July 4, 4-11:30 p.m.

From June 30 – July 4, Forks Old Fashioned 4th of July Festival will host a variety of events such as a parade, demolition derby, fireworks, a fun run, and a horseshoe tournament.

Issaquah’s Down Home Fourth of July Celebration is happening July 4, 11 a.m.-2 p.m. and will have a parade and various contests.

Newport’s Freedom Fest is July 2-4 and will host various activities such as a water park, high ropes course, concerts, and fireworks.

Richland’s Celebrating Freedom Concert is free to the public and on July 4, 6-8:30 p.m.

A fireworks show will take place at Sunnyside Park on July 4.

Tacoma’s Freedom Fair is on July 4, 9 a.m.-5 p.m. and will host an air show, fireworks show, and other festivities.

The Smokiam 4th of July Bash will be hosted at the Smokiam RV Resort July 2-5 and will have activities such as water balloon fights, a pie-eating contest, and a cornhole tournament.

Walla Walla’s 4th of July in the Park is happening July 4, 10 a.m.-5 p.m. at Pioneer Park. The event will have food vendors, local music, and other entertainment.

Wenatchee is planning “for a large gathering on July 4th at Chelan County PUD’s Walla Walla Point Park for July 4,” according to their website. Their Facebook page will provide updates on the festivities

Yakima will host a farmers market on July 4, 9 a.m.-1 p.m. “Theme days, activities and entertainment will vary depending on Yakima County’s Recovery and Reopening Phase,” according to their website.