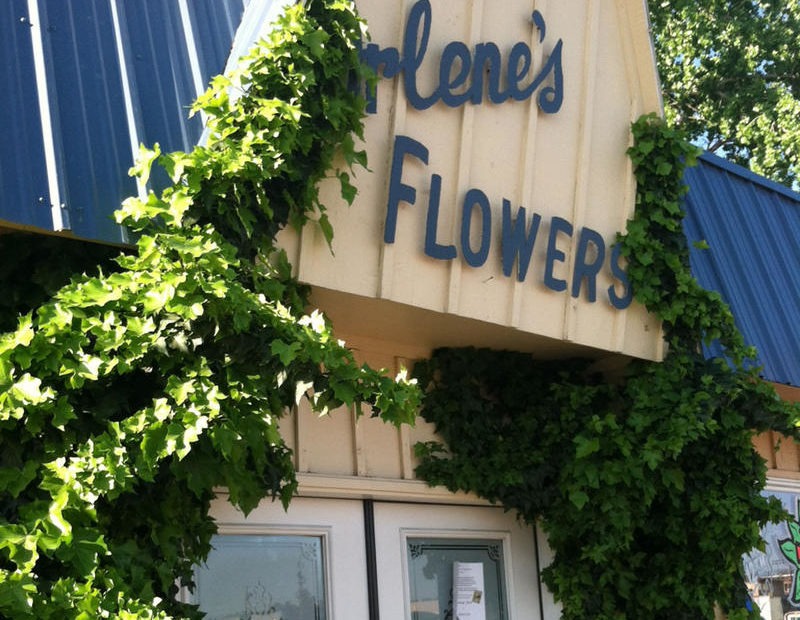 The Supreme Court on Friday declined to take up the case of a florist who refused to provide services for a same-sex wedding, leaving in place a decision that she broke state anti-discrimination laws.

Justices Clarence Thomas, Samuel Alito and Neil Gorsuch said they would have agreed to hear the case and review the decision. Four justices are needed for the court to take a case.

In 2018 the high court ordered Washington state courts to take a new look at the case involving florist Barronelle Stutzman and her Arlene’s Flowers business in Richland. That followed the justices’ decision in a different case involving a Colorado baker who declined to make a cake for a same-sex wedding.

After that review, the Washington Supreme Court ruled unanimously that state courts did not act with animosity toward religion when they ruled Stutzman broke the state’s anti-discrimination laws by refusing on religious grounds to provide flowers for the wedding of Rob Ingersoll and Curt Freed.

Stutzman had sold Ingersoll flowers for nearly a decade and knew he was gay. But she contended his marriage went against her religious beliefs and she felt she could not provide services for the event.