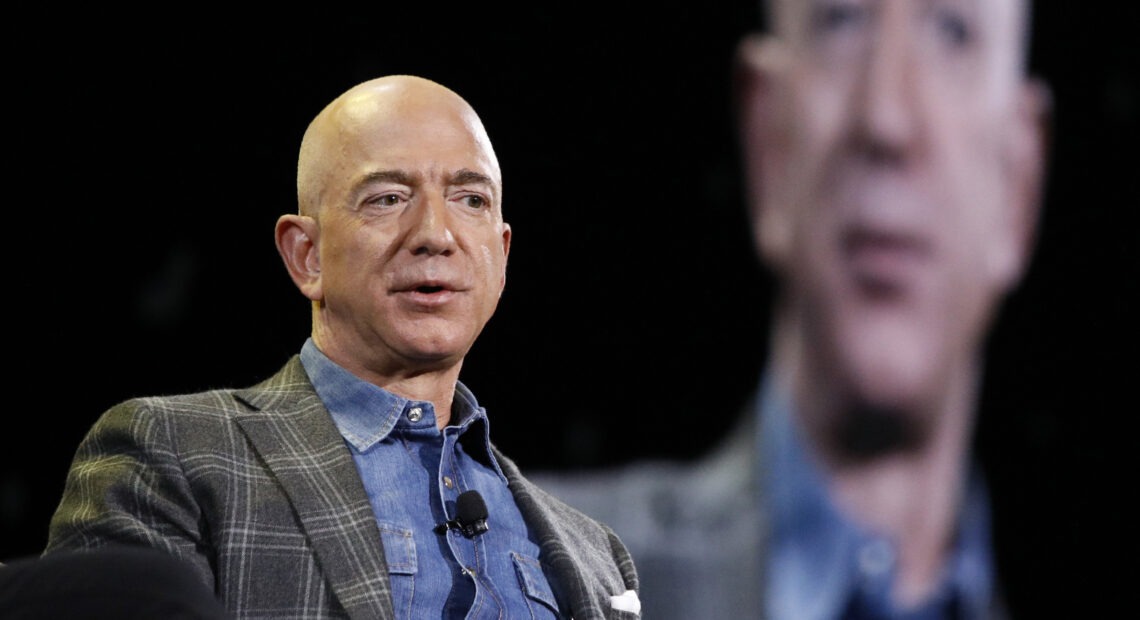 Jeff Bezos Built Amazon 27 Years Ago. He Now Steps Down As CEO At Critical Time

Jeff Bezos stepped down as Amazon’s CEO on Monday, exactly 27 years since he started the e-commerce giant in a garage in West Bellevue, Wash.

Bezos is handing day-to-day duties to his longtime deputy Andy Jassy but will continue to hold considerable sway as the company’s executive chairman.

Under Bezos, Amazon transformed itself from an online bookseller startup into the world’s largest online retailer. Bezos led the company safely through the dot-com bubble bursting in the early 2000s then launched a period of ruthless expansion, pushing its influence far beyond Internet commerce. 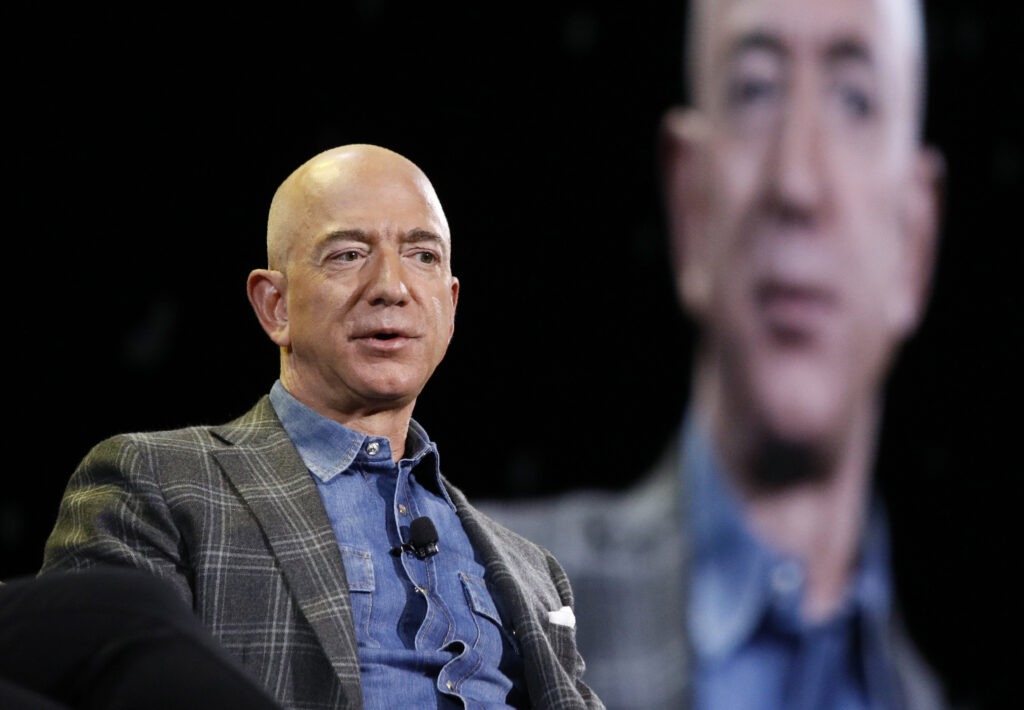 Jeff Bezos stepped down on as CEO of Amazon on Monday and is handing the reins to his longtime deputy Andy Jassy. CREDIT: John Locher/AP

Bezos, the richest man on the planet, told employees earlier this year that handing the reins to Jassy would allow him to focus on other projects, like philanthropic pursuits addressing climate change and his space exploration company Blue Origin (Bezos himself is planning to fly to the edge of space on a rocket built by the company in two weeks).

Jassy, who joined Amazon in 1997, had been the chief executive of Amazon Web Services, a cloud computing juggernaut that is Amazon’s most profitable division and helps power large swaths of the Internet, including Netflix, Facebook and Twitter.

The transition arrives at a pivotal time for Amazon. The pandemic’s shift to remote work was a major boon for the company, soaring profits as Americans confined at home shopped more online and demanded additional cloud computing resources.

Those new fortunes, however, come during a moment of growing pressure.

Amazon’s competitive practices are the subject of probes from Congress, the Justice Department, the Federal Trade Commission and regulators in Europe, as government officials accuse the company of abusing its market dominance.

Amazon drivers and other workers have alleged mistreatment and complained about breakneck working conditions in Amazon factories.

Brad Stone, a senior editor at Bloomberg News who has written two books about Amazon, said Bezos has an unusual gift for problem-solving and focusing on many disparate issues at once, but empathy has never been his strength.

Jassy has long seen Bezos as a mentor, but colleagues have said he is more mild-mannered, soft-spoken and less prone to angry outbursts, compared to Bezos.

As Jassy takes over as CEO, one key challenge will be tamping down the rougher side of Amazon’s empire infusing the company what Stone calls a more humble image.

“Jassy takes over at a critical time,” Stone told NPR. “He’s inheriting not just the tremendous success but all the baggage that comes with it.”

Stone added that having Jassy at the helm may be aimed at changing perceptions of Amazon, a company that has become an inescapable part of daily life but one the author says elicits mixed feelings.

“I think Jassy has to kind of make Amazon a more empathetic company, a friendlier company,” Stone said. “He has to find Amazon’s heart.”