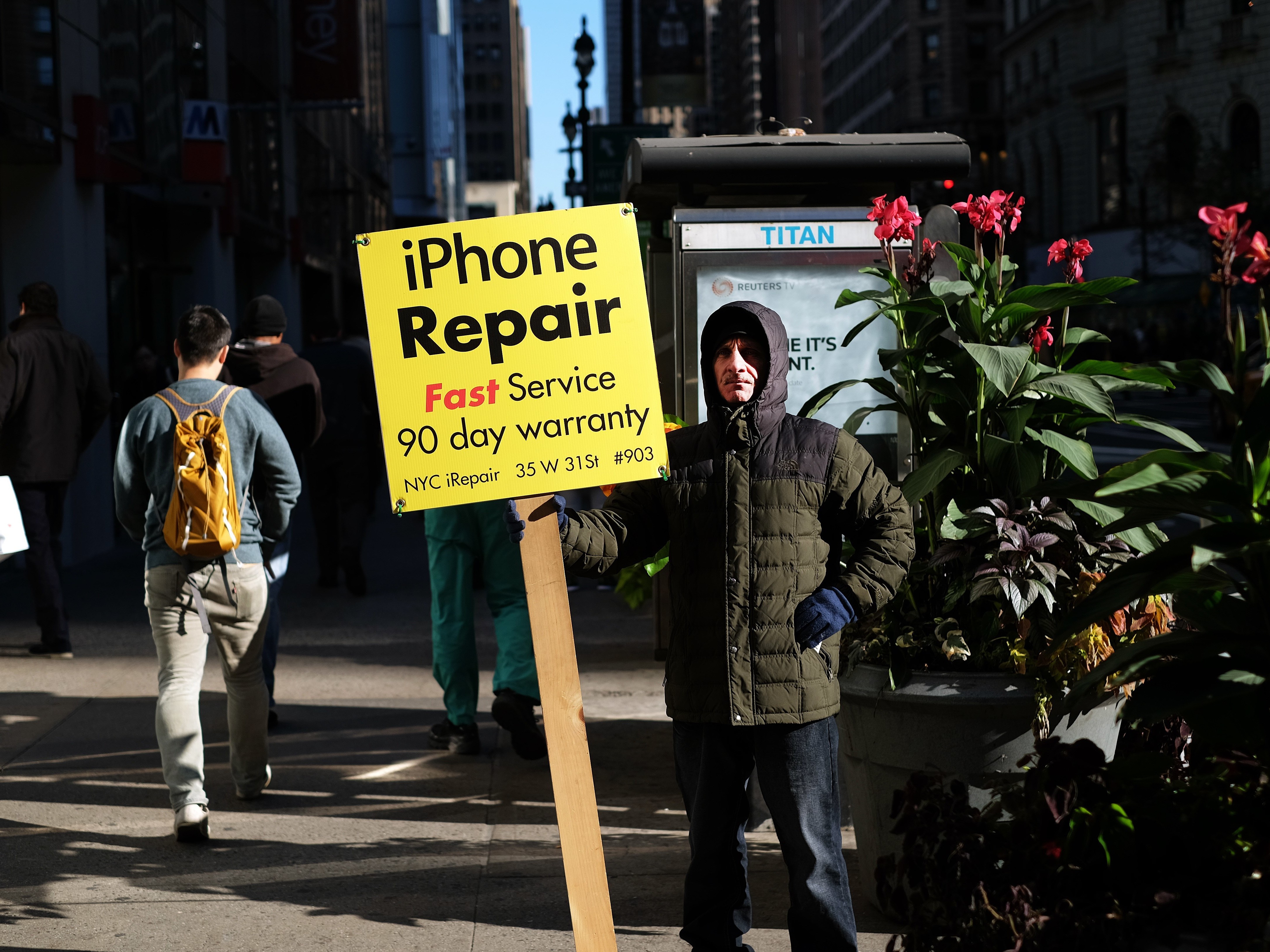 President Biden unveiled a new plan on Friday taking aim at powerful industries where a handful of players have so much market clout that they can drive up prices, depress wages and make it hard for small companies to break in.

“We know we’ve got a problem, a major problem. We’ve also got an incredible opportunity,” Biden said in remarks before signing the order.

“The executive order I’m soon going to be signing commits the federal government to full and aggressive enforcement of antitrust laws. No more tolerance for abusive actions by monopolies.”

His executive order on competition contains directives for a dozen government agencies to take 72 measures — some big, some small — to shake up key markets for consumers, workers, farmers and small businesses, White House officials told NPR. They spoke on the condition of anonymity ahead of Biden’s announcement.

The White House is just getting started on what it hopes will be a new era of enforcement of antitrust laws in which mergers are challenged more often and unfair practices are cracked down on, the officials said.

The executive order unveiled Friday includes plans to make it easier for people to fix their phones or other equipment themselves. CREDIT: Jewel Samad/AFP via Getty Images

News about some of the measures trickled out earlier this week, including a plan to curb the use of noncompete agreements and pare back unnecessary licensing requirements for jobs.

The executive order also includes plans to allow hearing aids to be sold over the counter at pharmacies and to make it easier for people to fix their phones or other equipment themselves.

In his Friday remarks, Biden lamented the high cost of hearing aids and criticized companies that he said had taken an unfair share of the market through deceitful and unfair practices.

“If your companies want to win your business, they have to go out and up their game,” he said. “Fair competition is why capitalism has been the world’s greatest force of prosperity and growth.”

A continuation of efforts under Obama

Some of the rules pick up where competition advocates in the Obama administration left off.

“We started this effort in our last year, and it took awhile to even figure out what we wanted to do, and then it takes a long time to write a rule or to make sure you’re enforcing a rule,” said Jason Furman, who led the Council of Economic Advisers in the Obama White House.

“We got a good start, but it was only a start,” said Furman, now a professor of economic policy at Harvard. “What’s really important here is that President Biden is doing this in his first year.”

Some of the most sweeping measures target the tech sector. The White House wants Obama-era net neutrality rules to be restored — measures that prevent internet providers from throttling their service.

Other measures would make it easier to compare prices for internet services, ban steep early termination bills, and stop landlords from having exclusive arrangements with providers.

The White House is expected to signal that it will scrutinize mergers in the tech sector, particularly when established players buy up new competitors and deals that affect the privacy of consumers and their data.

Details and enforcement of many of these directives would fall to the Federal Trade Commission, now led by Lina Khan, a high-profile critic of big technology companies.

But the White House will also urge the FTC to focus on competition in the health care sector, including a ban on deals where pharmaceutical drugmakers pay to delay the release of generic drugs.

Small and medium measures can add up

Biden also will create a new competition council at the White House to track progress on the 72 ideas and come up with new measures to add to the list.

That systematic approach should pay dividends, Furman said. He explained that a series of small and medium measures can add up to big changes.

For example, he said, hearing aids — an expensive market dominated by a few players — is one area ripe for competition. The Obama administration tried to make it possible to buy more types of hearing aids at pharmacies, just like reading glasses, rather than treating them like expensive medical devices.

“That won’t transform our economy,” Furman said, “but for a lot of people, that’ll save them thousands of dollars. And that’s the type of action you want to do over and over again.”