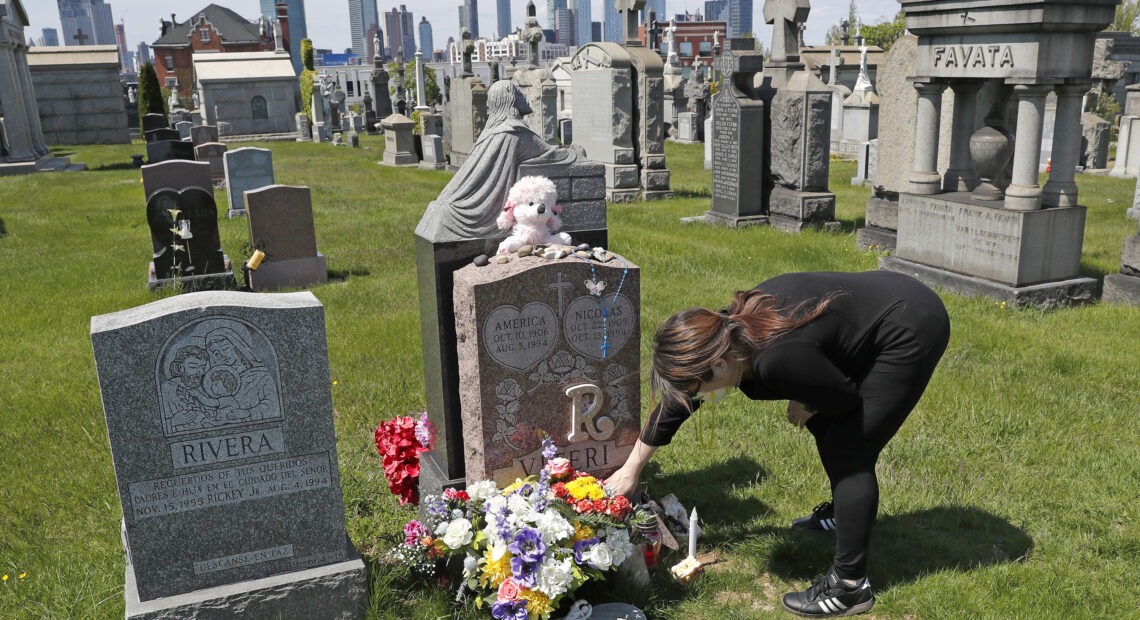 Drug Overdoses Killed A Record Number Of Americans In 2020, Jumping By Nearly 30%

More than 93,000 people died of a drug overdose in the U.S. last year — a record number of cases that reflects a rise of nearly 30% from 2019, according to new data released by the Centers for Disease Control and Prevention. Officials said the increase was driven by the lethal prevalence of fentanyl as well as pandemic-related stressors and problems in accessing care.

“This is the highest number of overdose deaths ever recorded in a 12-month period, and the largest increase since at least 1999,” Dr. Nora Volkow, director of the National Institute on Drug Abuse, told NPR.

The data is provisional, as states are still reporting their tallies to the CDC’s National Center for Health Statistics. But even with some data not yet complete, the numbers tell a dire story.

Ten states are predicted to have at least a 40% rise in drug overdose deaths from the previous 12-month span, according to the CDC: Vermont, Kentucky, South Carolina, West Virginia, Louisiana, California, Tennessee, Nebraska, Arkansas and Virginia. 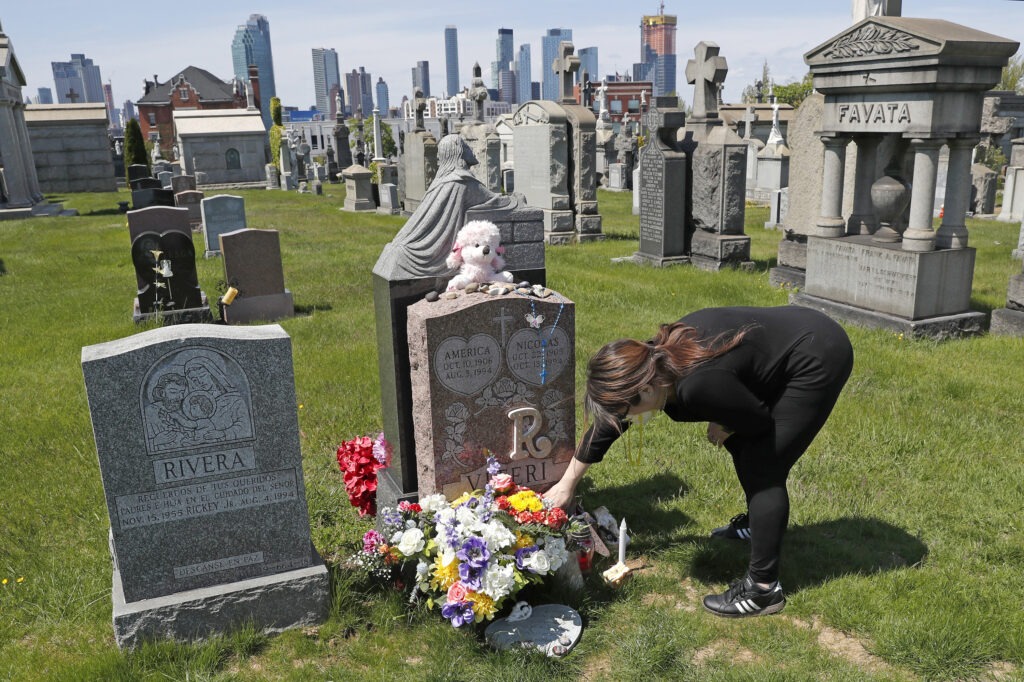 Volkow, whose agency is part of the National Institutes of Health, calls the data “chilling.” It’s another sign, she said, that both the COVID-19 pandemic and the opioid crisis are whipsawing the country with deadly effects.

“This has been an incredibly uncertain and stressful time for many people, and we are seeing an increase in drug consumption, difficulty in accessing lifesaving treatments for substance use disorders and a tragic rise in overdose deaths,” Volkow said.

Drug overdoses accounted for roughly one-quarter as many deaths as COVID-19 did in 2020, using the CDC’s number of 375,000 pandemic deaths last year.

The provisional 93,331 U.S. drug overdose deaths are a sharp increase from the 72,151 deaths estimated in 2019. Deaths in 2020 from opioids alone — 69,710 — nearly eclipsed the total number of fatal overdoses in the previous year, although deaths involving other drugs such as methamphetamine and cocaine also contributed to the increase.

It’s urgent, Volkow said, for governments and agencies to widen access to treatment for people who are suffering from substance use disorders.

Fentanyl’s properties are similar to morphine — but it’s “50 to 100 times more potent,” according to the National Institute on Drug Abuse. It is also frequently cut into other illegal drugs, including cocaine. That dangerous trend has triggered outreach efforts to train people in using naloxone, which can reverse an opioid overdose.